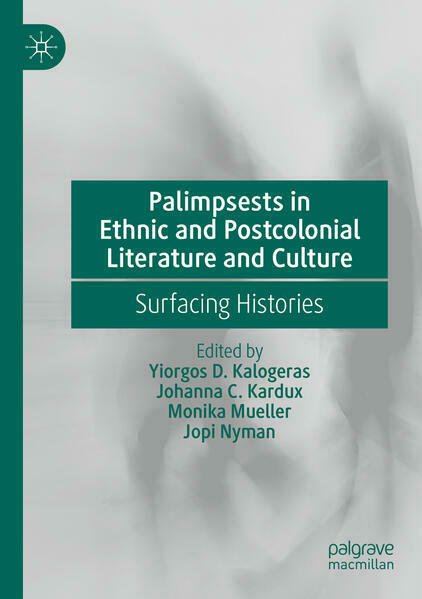 Palimpsests in Ethnic and Postcolonial Literature and Culture

This volume explores ways in which the literary trope of the palimpsest can be applied to ethnic and postcolonial literary and cultural studies. Based on contemporary theories of the palimpsest, the innovative chapters reveal hidden histories and uncover relationships across disciplines and seemingly unconnected texts. The contributors focus on diverse forms of the palimpsest: the incarceration of Native Americans in military forts and their response to the elimination of their cultures; mnemonic novels that rework the politics and poetics of the Black Atlantic; the urban palimpsests of Rio de Janeiro, Marseille, Johannesburg, and Los Angeles that reveal layers of humanity with disparities in origin, class, religion, and chronology; and the palimpsestic configurations of mythologies and religions that resist strict cultural distinctions and argue against cultural relativism. 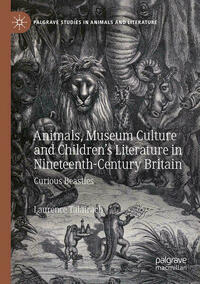 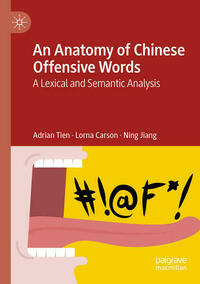 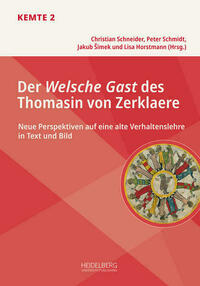 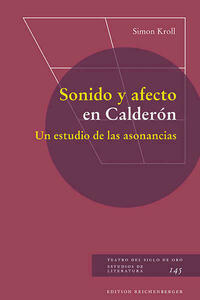 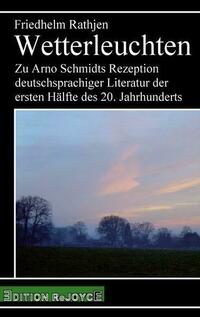 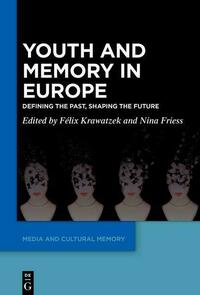 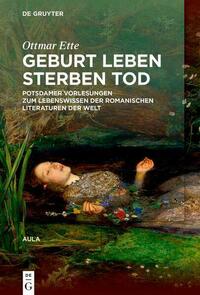 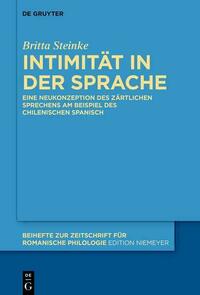