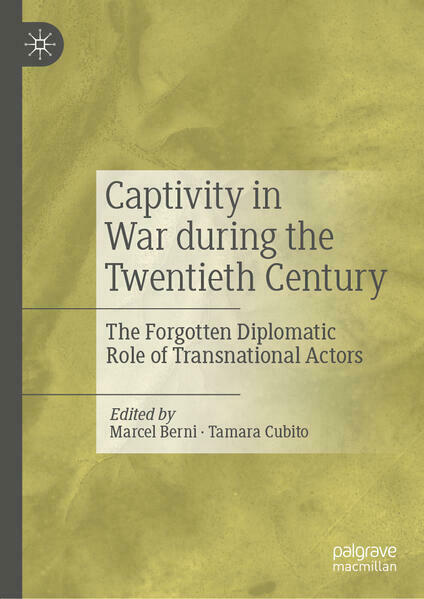 Captivity in War during the Twentieth Century

This book offers new international perspectives on captivity in wartime during the twentieth century. It explores how global institutions and practices with regard to captives mattered, how they evolved and most importantly, how they influenced the treatment of captives. From the beginning of the twentieth century, international organisations, neutral nations and other actors with no direct involvement in the respective wars often had to fill in to support civilian as well as military captives and to supervise their treatment. This edited volume puts these actors, rather than the captives themselves, at the centre in order to assess comparatively their contributions to wartime captivity. Taking a global approach, it shows that transnational bodies - whether non-governmental organisations, neutral states or individuals - played an essential role in dealing with captives in wartime. Chapters cover both the largest wars, such as the two World Wars, but also lesser-known conflicts, to highlight how captives were placed at the centre of transnational negotiations. 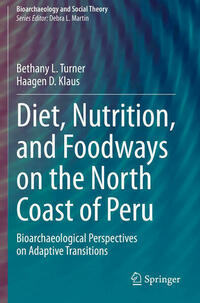 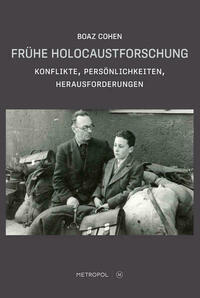 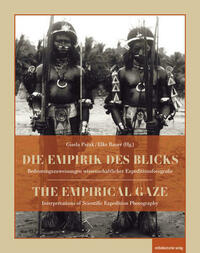 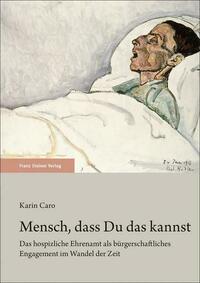 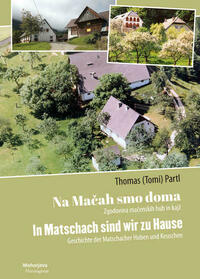 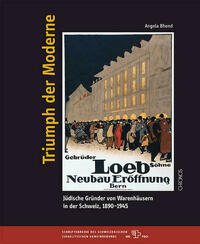 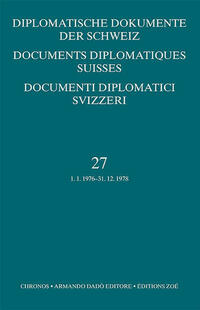 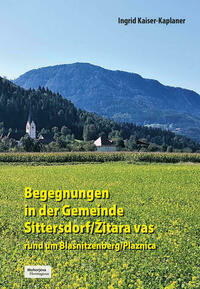 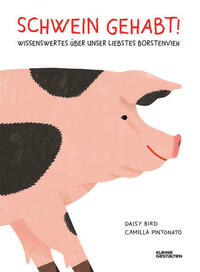 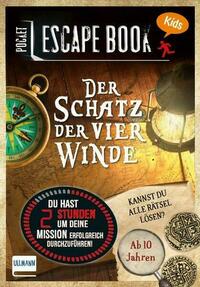 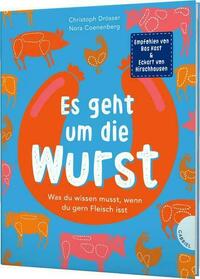 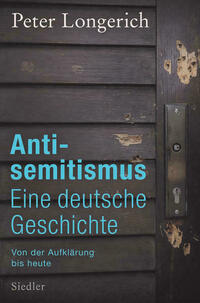