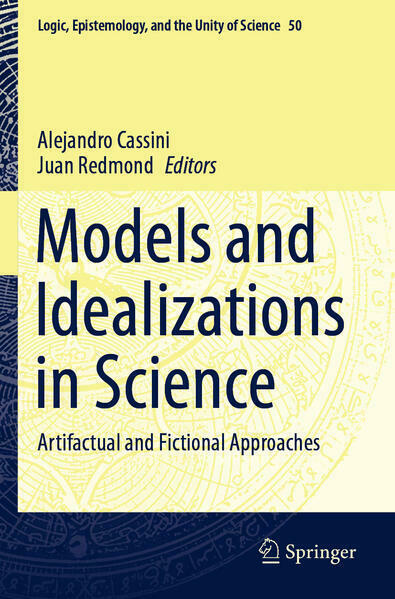 Models and Idealizations in Science

This book provides both an introduction to the philosophy of scientific modeling and a contribution to the discussion and clarification of two recent philosophical conceptions of models: artifactualism and fictionalism. These can be viewed as different stances concerning the standard representationalist account of scientific models. By better understanding these two alternative views, readers will gain a deeper insight into what a model is as well as how models function in different sciences.
Fictionalism has been a traditional epistemological stance related to antirealist construals of laws and theories, such as instrumentalism and inferentialism. By contrast, the more recent fictional view of models holds that scientific models must be conceived of as the same kind of entities as literary characters and places. This approach is essentially an answer to the ontological question concerning the nature of models, which in principle is not incompatible with a representationalist account of the function of models.
The artifactual view of models is an approach according to which scientific models are epistemic artifacts, whose main function is not to represent the phenomena but rather to provide epistemic access to them. It can be conceived of as a non-representationalist and pragmatic account of modeling, which does not intend to focus on the ontology of models but rather on the ways they are built and used for different purposes.
The different essays address questions such as the artifactual view of idealization, the use of information theory to elucidate the concepts of abstraction and idealization, the deidealization of models, the nature of scientific fictions, the structural account of representation and the ontological status of structures, the role of surrogative reasoning with models, and the use of models for explaining and predicting physical phenomena. 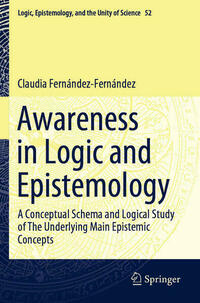 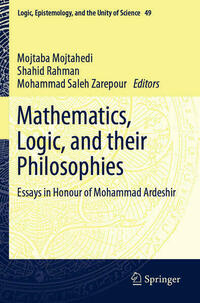 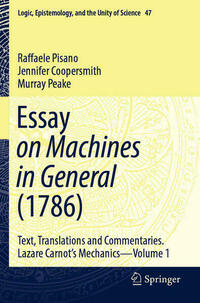 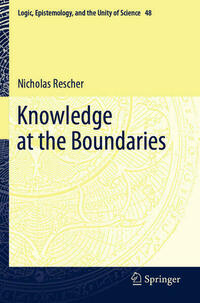 Knowledge at the Boundaries
Nicholas Rescher
€ 120,99 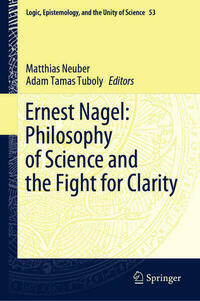 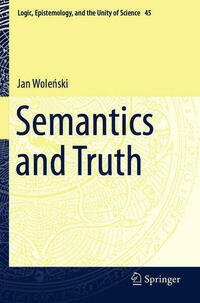 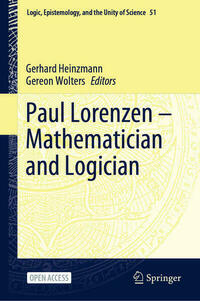 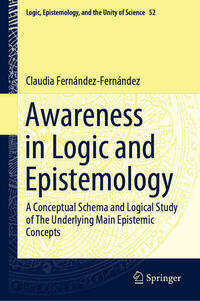