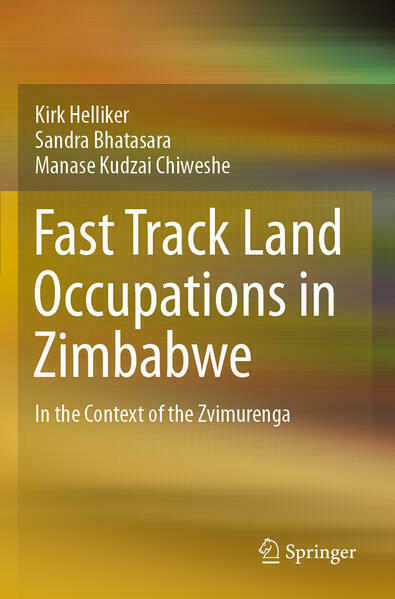 This book offers the first detailed scholarly examination of the nation-wide land occupations which spread across the Zimbabwean countryside from the year 2000, and led to the state’s fast track land reform programme. In an innovative way, it highlights the decentralized character of the occupations by recognizing significant spatial variation around a number of key themes, including historical memory, modes of mobilization and gender. A case study of the land occupations in Mashonaland Central Province, based on original research, adds empirical weight to the argument. In further identifying and understanding the specificities and complexities of the land occupations, the book also frames them by way of a nuanced comparative-historical analysis of the three zvimurenga. It thus examines the land occupations (referred to, likely controversially, as the ‘third chimurenga’) with reference to the original anti-colonial revolt from the 1890s (the first chimurenga) and the war of liberation in the 1970s (the second chimurenga). Further, the book engages critically with the ruling party’s chimurenga narrative and the hegemonic understanding of the land occupations within Zimbabwean studies.
This book is a crucial read for all scholars and students of post-2000 land and politics in Zimbabwe, but also for those more broadly interested in historical-comparative analyses of land struggles in Zimbabwe and beyond. 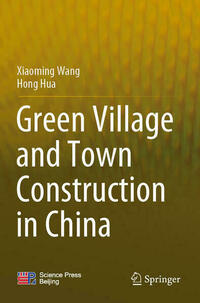 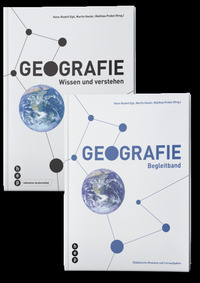 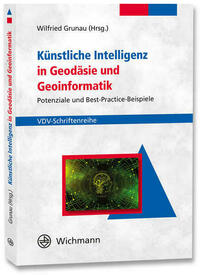 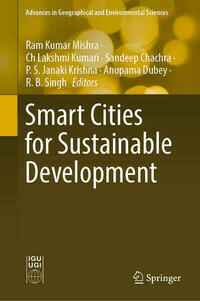 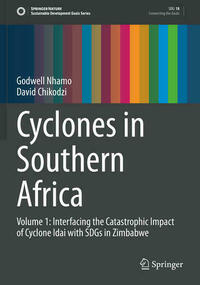 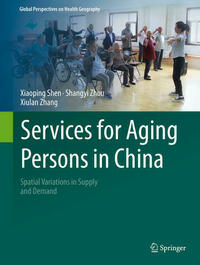 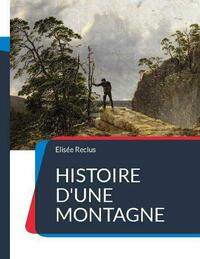 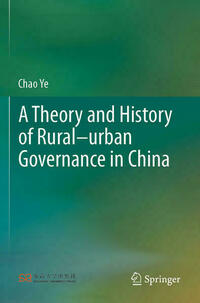 A Theory and History of Rural–urban Governance in China
Chao Ye
€ 164,99