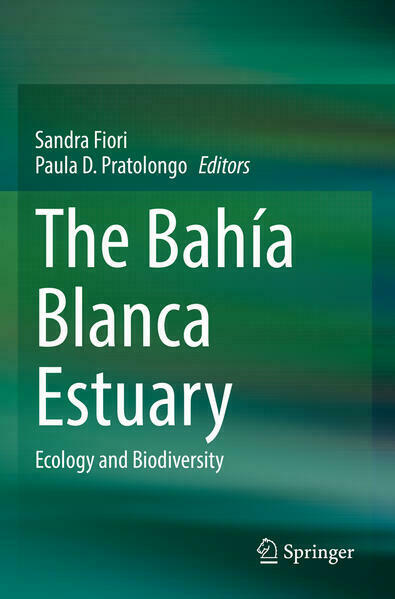 The Bahía Blanca Estuary is one of the largest coastal systems in Atlantic South America. This mesotidal estuary, situated in a sharp transition between humid subtropical and semiarid climates, has a unique combination of large interannual climatic variations. The estuarine area encompasses roughly 2300 square kilometers and is composed of wide expanses of intertidal flats, salt marshes, and emerged islands, which create intricate landscape patterns. Natural environments in the estuary sustain a high concentration of marine and terrestrial species, including endemic, threatened, and endangered fish and shorebirds. Puerto Cuatreros, in the inner zone of the estuary, hosts a permanent marine research station, whose records span more than 30 years of biophysical variables, and represent one of the largest time series of ecological data in South America. Beyond its ecological relevance, the Bahía Blanca Estuary is under increasing anthropogenic pressure from large urban settlements, industrial developments and harbors, raising the question of how to balance conservation and development. The Bahía Blanca Estuary: Ecology and Biodiversity offers a comprehensive review of life in the ecosystems of the estuary. The book is divided into five major sections, the first of which provides a description of the regional setting and covers key aspects of estuarine dynamics. The three following sections are dedicated to different habitat types and, within each section, the chapters are organized around major functional groups from pelagic and benthic environments. The fifth and final section covers issues related to management and conservation. Overall, the book provides essential and up-to-date reference material on the biodiversity and ecosystem processes of the Bahía Blanca Estuary, and will appeal to a broad international audience. 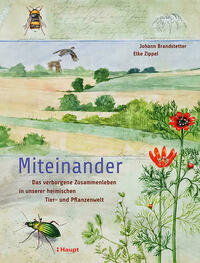 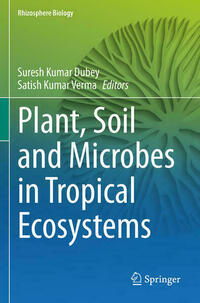 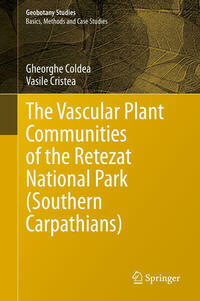 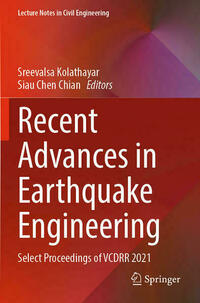 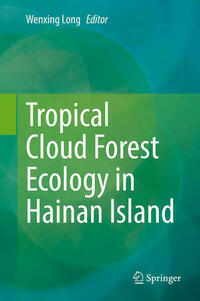 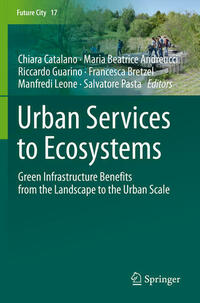 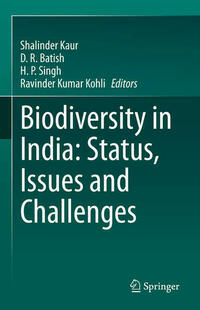 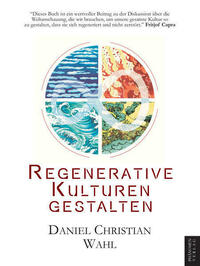