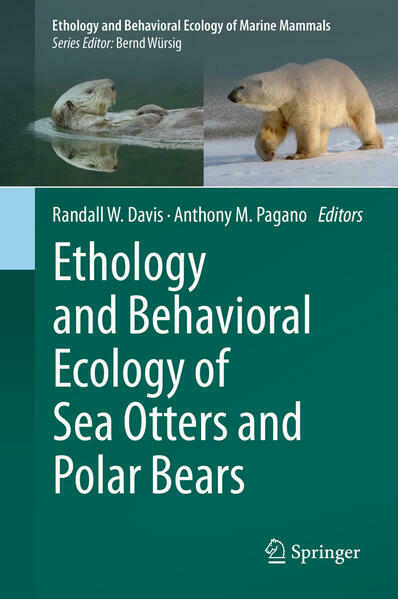 Ethology and Behavioral Ecology of Sea Otters and Polar Bears

Sea otters and polar bears are carnivorous marine mammals that still resemble their terrestrial ancestors. Compared with Cetacea (whales and dolphins), Sirenia (dugongs and manatees), and Pinnipedia (seals, sea lions, and walrus), they are less adapted for an aquatic life and the most recently evolved among marine mammals. Sea otters are amphibious but seldom come ashore, and polar bears primarily occur on sea ice or along the shore. When at sea, both species spend most of their time swimming at the surface or making short, shallow dives when foraging or pursuing prey. Indeed, polar bears rarely pursue seals in water. Nevertheless, polar bears are powerful swimmers and will stalk seals from the water. As with many other large carnivores, they are solitary hunters. Although sea otters are gregarious and form aggregations at sea called rafts, they are primarily asocial. Except during mating, the principal interaction among sea otters occurs between a female and offspring during the six-month dependency period. In large carnivores (e.g., wolves and lions) that feed on ungulates, sociality and cooperation are favored because of the need to capture large prey and defend carcasses. Polar bears, which are the largest terrestrial carnivore, are solitary hunters of seals and are neither gregarious nor social. Males and females briefly associate during courtship and mating. During this time, males aggressively compete for females. At other times, males generally avoid each other except for aggregations of males that form while summering on land, and females with cubs avoid males, which are known for infanticide. As with sea otters, the interaction of polar bears outside of mating occurs between a female and her offspring during the 2-3 year dependency period. This interaction is critically important when altricial cubs are born in the winter den. This book provides new insight into the ethology and behavioral ecology of sea otters and polar bears. Each chapter reviews the discoveries of previous studies and integrates recent research using new techniques and technology. The authors also address historic and current anthropogenic challenges for their survival as climate change alters entire marine ecosystems. 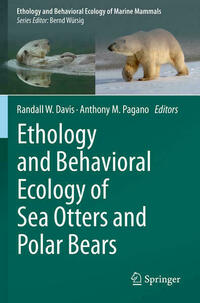 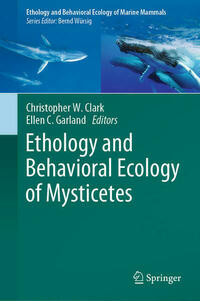 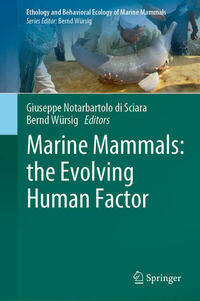 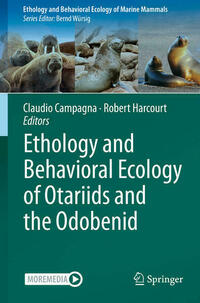 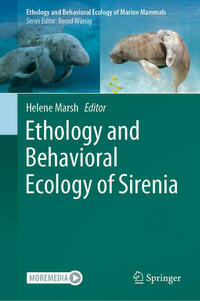 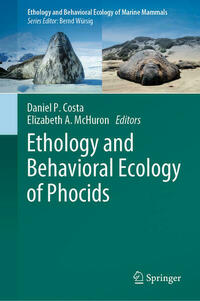 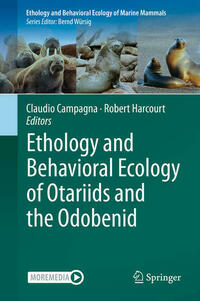 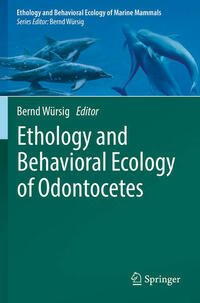