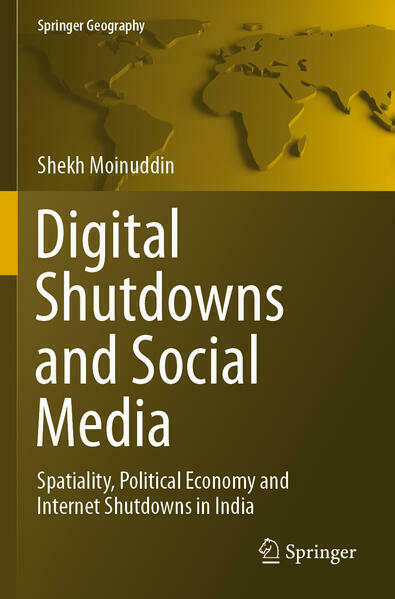 This book offers a spatial insights on the social mediasphere in the context of digital shutdowns and reflects the dimensions of political economy and of social media in general. Internet shutdowns have been found to be more prevalent in developing countries than in developed countries, with India leading in Internet shutdowns in the world. Internet shutdowns have occurred in India for several reasons, mainly to hinder the spreading of information through social media – this is discussed in detail along with political motives behind this and how this can conflict with government policies, such as the flagship program “Digital India” which is ostensibly meant to improve the infrastructure and expansion of digital information throughout the country. This book suggests new dimensions in the digital spatiality. Furthermore, the digital space is defined and discussed, including its role and how this might be reflected in concepts around spatiality and spaces.
More concretely, the book considers the following questions: How is social media reflected in spatial sciences? How does the space differ from more tangible spaces, such as the hydrosphere or atmosphere? How do (computer/mobile phone) screens behave as a space/place in the context of behavioural sciences? How is this reflected in what is shaping and reshaping the spatiality of digital gadgets? Do digital gadgets change the socialization process that’s often considered a path towards how we develop in society? How do internet shutdowns affect the political economy and what patterns can be seen in how individuals, companies and the internet industry in particular react to these shutdowns in India? 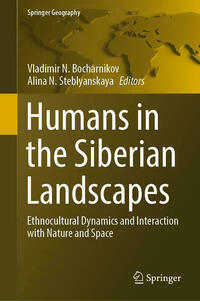 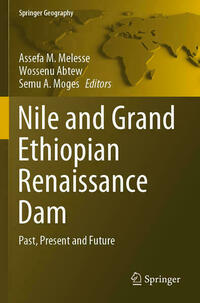 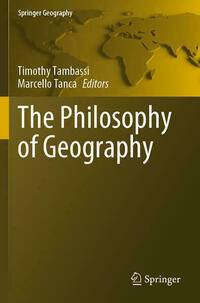 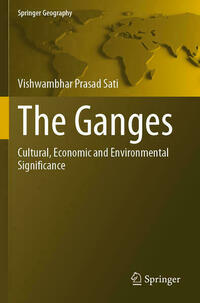 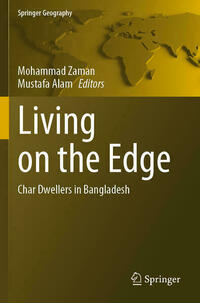 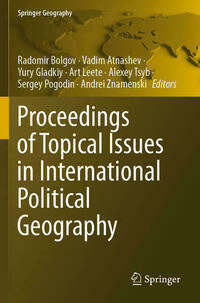 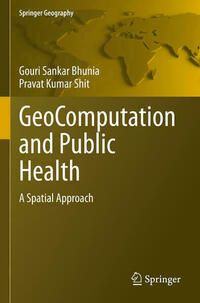 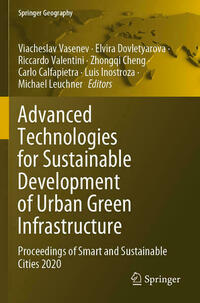