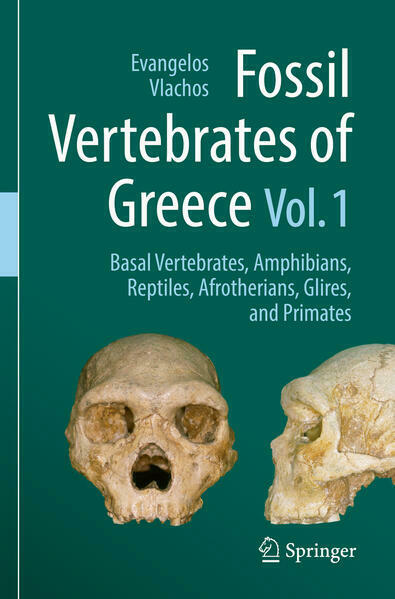 This 2-volume set provides a state-of-the-art study of the fossil record and taxonomy of the main vertebrate groups from Greece. Greece stands between 3 continents and its vertebrate fossil record is of great importance for paleontological and evolutionary studies in Europe, Asia and Africa. Fossils from classic, world-famous localities (e.g., Pikermi, Samos) form an essential part of the collections of the most important museums in the world and have been studied by numerous scientists. Recent paleontological research led to the discovery and study of numerous new sites. The volumes contain a taxonomic review of all named and identified taxa, their taxonomic history and current status, as well as historical, phylogenetic and biogeographic information.
Volume 1 contains a synopsis of the fossil record and taxonomy of important groups of vertebrates represented in the fossil record of Greece. The volume deals with some of the early splitting clades, including the basal and enigmatic conodonts and basal tetrapods like fishes, amphibians, and reptiles like lizards, snakes, crocodiles, turtles and tortoises. The second part of the volume deals with basal mammalian clades, some of which are quite characteristic for the fossil record of the country: aardwarks, hyraxes, proboscideans, elephants and mammoths, sea cows, rodents, and lagomorphs. The volume ends with special chapters on the primate fossil record of the country, including some of our most recent and distant relatives. 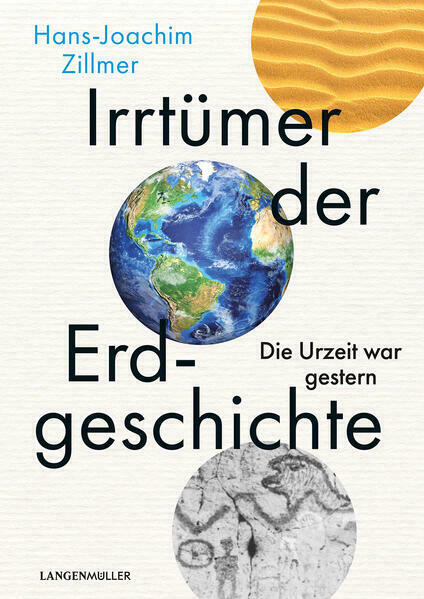 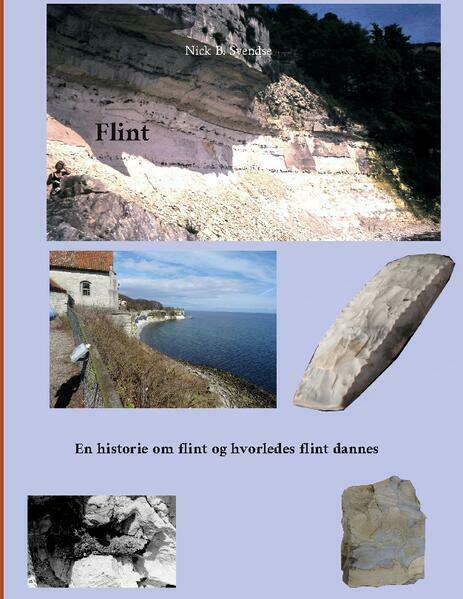 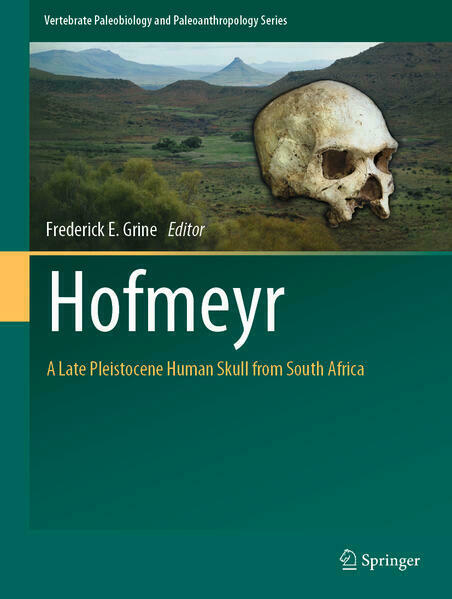 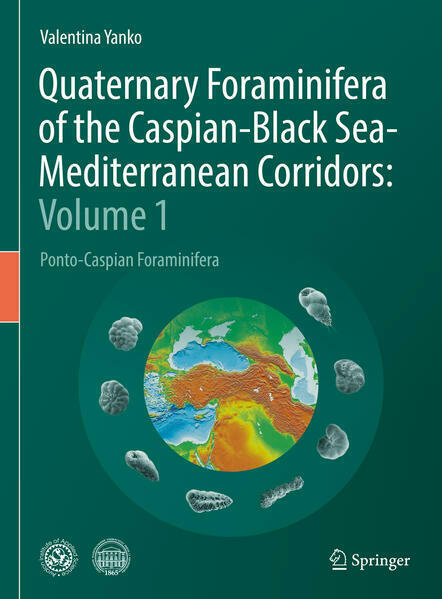 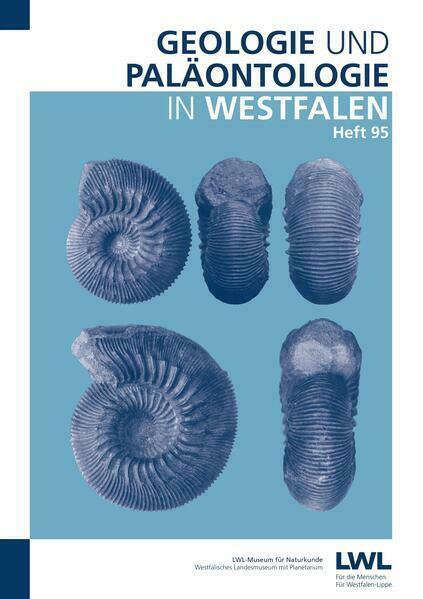 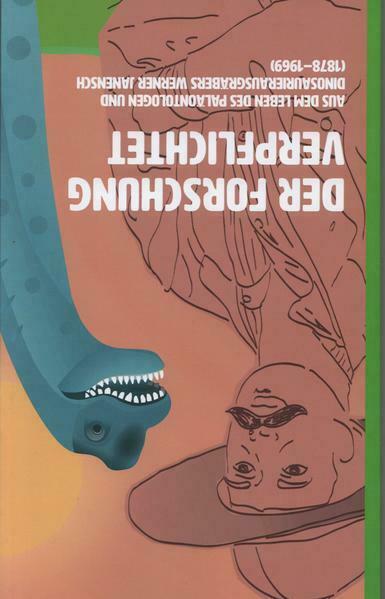 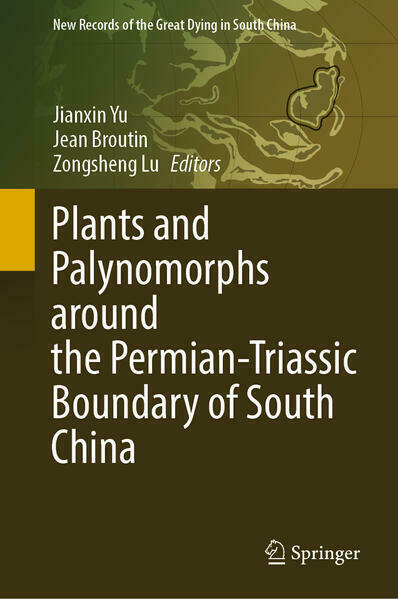 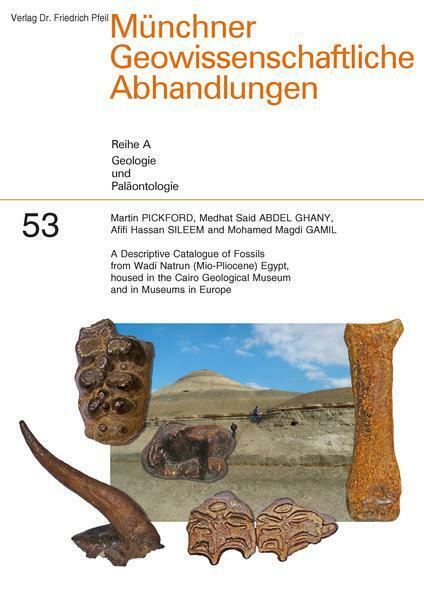