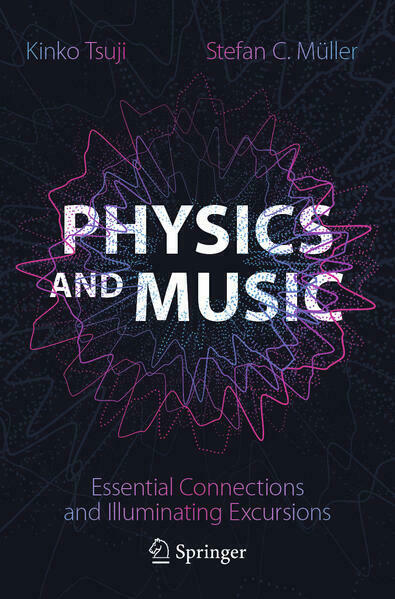 This book explores the fascinating and intimate relationship between music and physics. Over millennia, the playing of, and listening to music have stimulated creativity and curiosity in people all around the globe. Beginning with the basics, the authors first address the tonal systems of European-type music, comparing them with those of other, distant cultures. They analyze the physical principles of common musical instruments with emphasis on sound creation and particularly charisma. Modern research on the psychology of musical perception – the field known as psychoacoustics – is also described. The sound of orchestras in concert halls is discussed, and its psychoacoustic effects are explained. Finally, the authors touch upon the role of music for our mind and society. Throughout the book, interesting stories and anecdotes give insights into the musical activities of physicists and their interaction with composers and musicians. 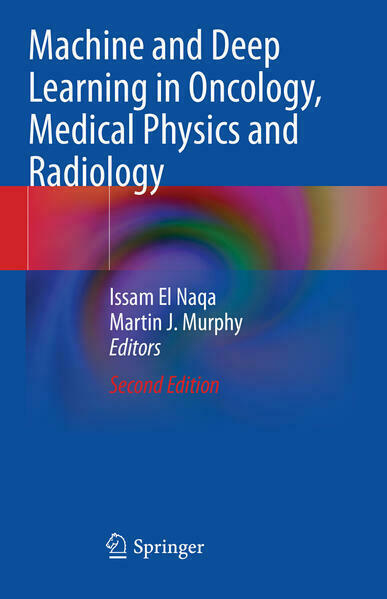 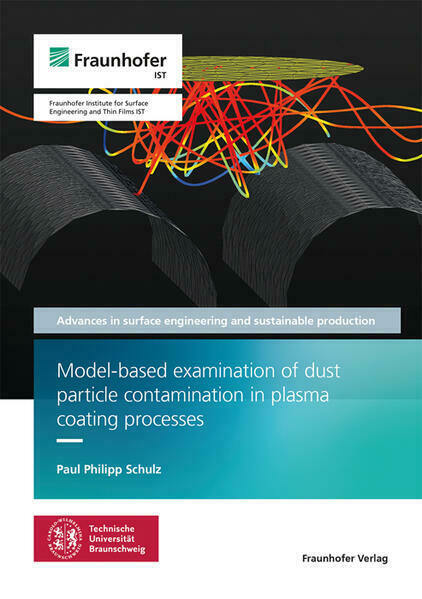 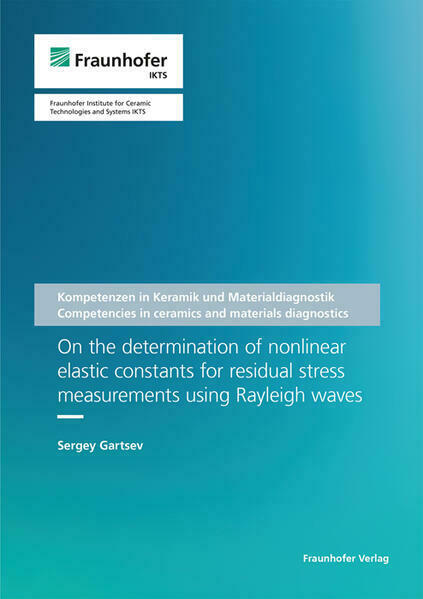 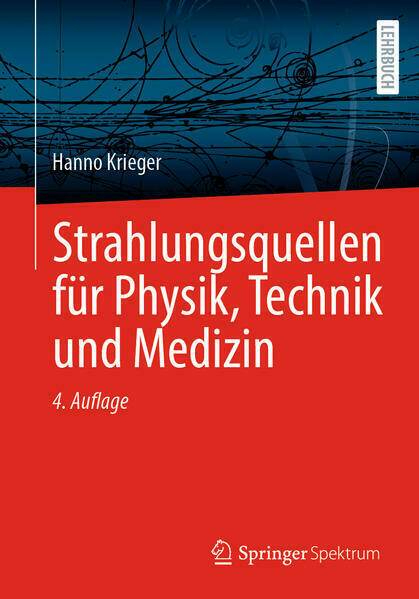 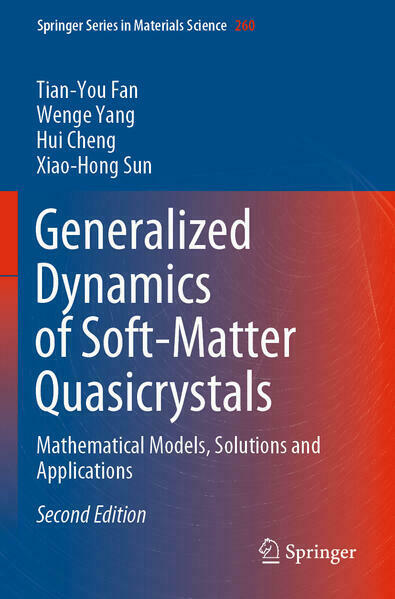 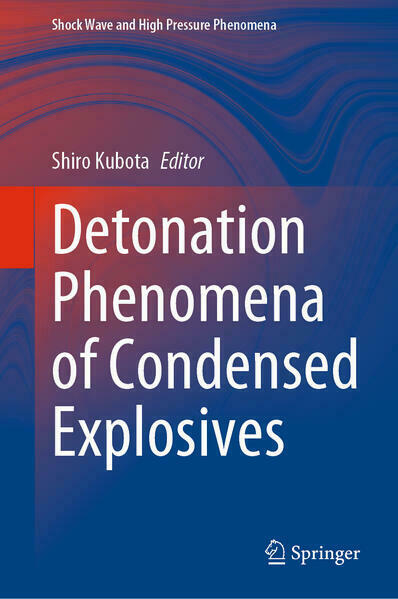 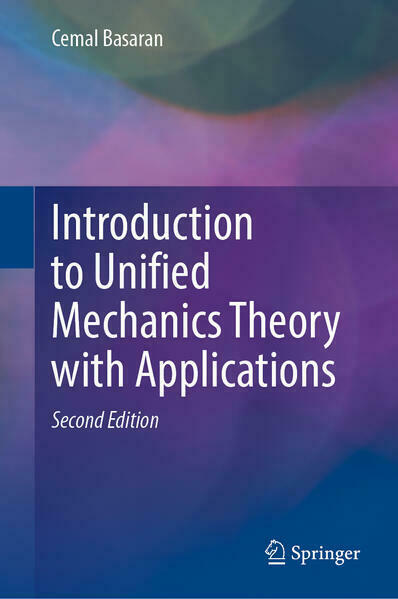 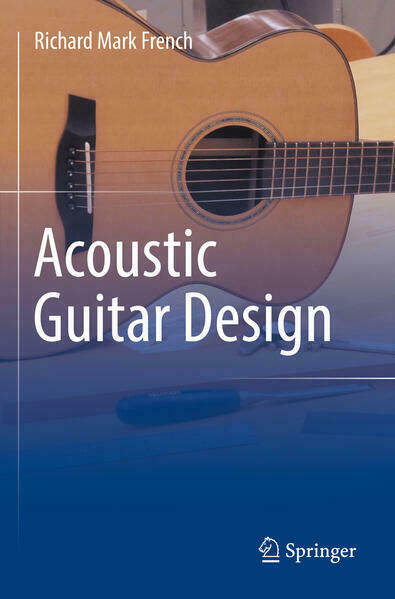