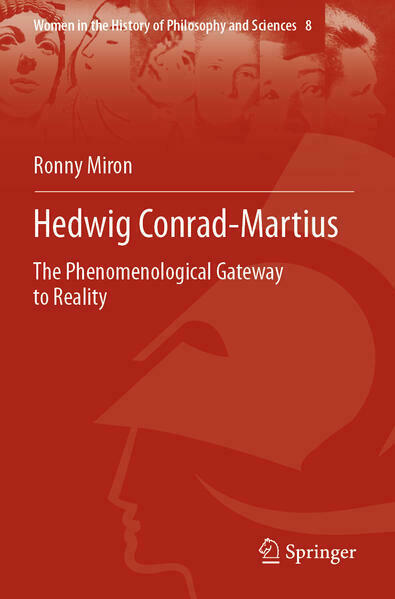 This volume, the first of its kind written in English, interprets the realistic-phenomenological philosophy of Hedwig Conrad-Martius (1888-1966). She was a prominent figure in the Munich-Göttingen Circle, the first generation of phenomenology after Edmund Husserl (1859-1938), and was known as the “first lady of German philosophy”. The articles included in this collection deal with the two main themes constituting her realistic-metaphysical phenomenology: Being and the I. In addition, the collection includes a comprehensive Preface that describes the personal background and the social and philosophical contexts behind Conrad-Martius’s thought, with an emphasis on the mutual influence and fertilization of the group of early phenomenologists in the Munich-Göttingen Circle. The book will be of interest to scholars of philosophy and educated readers. 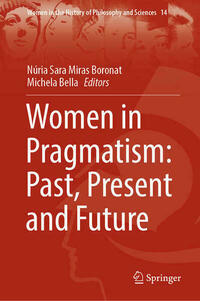 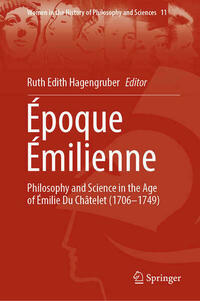 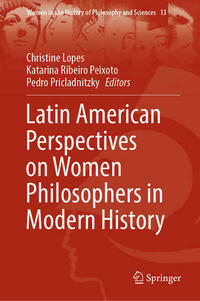 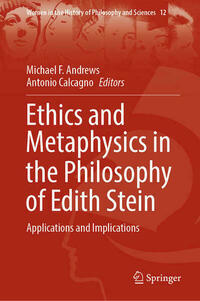 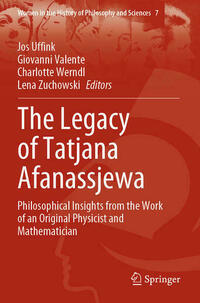 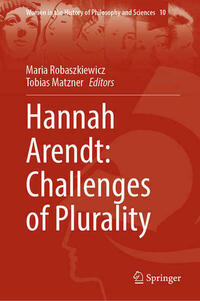 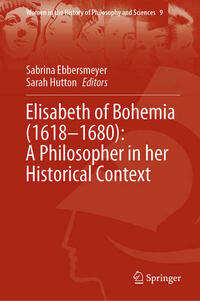 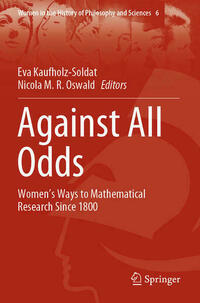