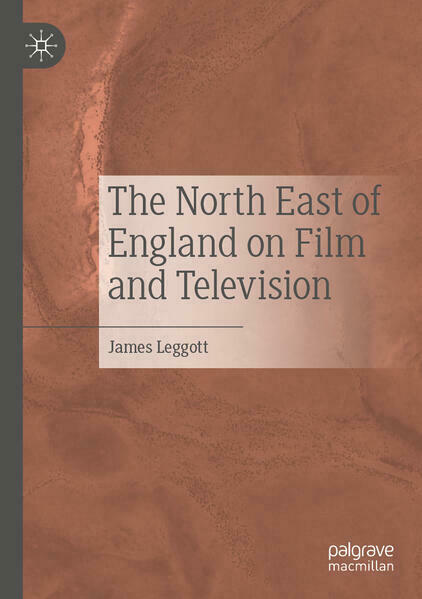 The North East of England on Film and Television

This book analyses the representation of North-East England in film and television. It is a response to the way a number of important British films and programmes—for example, Get Carter (1971), Whatever Happened to the Likely Lads (1973-74), Our Friends in the North (1996) and Billy Elliot (2000)—have used this particular setting to explore questions of class, identity and history. It argues for the significance and coherence of a North-East corpus of film and television through a series of case studies relating to specific eras or types of representation. These include regional writers working for television in the 1970s, the achievements of the workshop movement in the 1980s and works produced within the genres of documentary, crime drama, comedy, period drama and reality television. The book discusses how the communities and landscapes of the region have been used to explore processes of cultural change, and legacies of de-industrialisation. 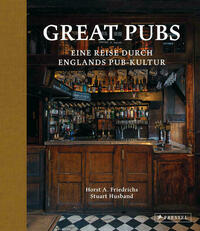 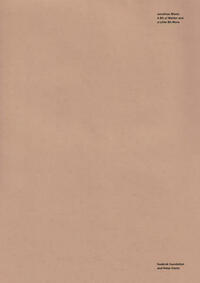 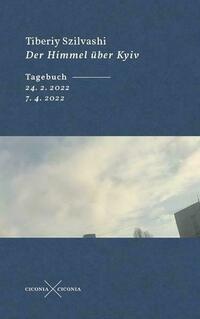 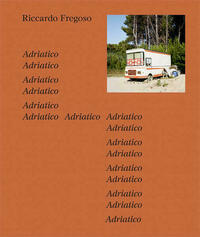 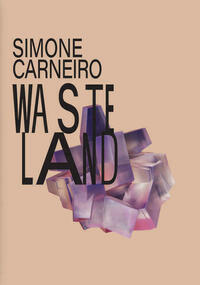 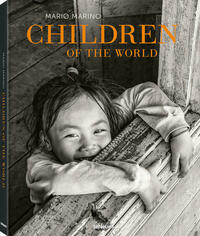 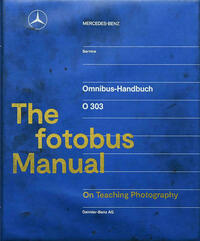 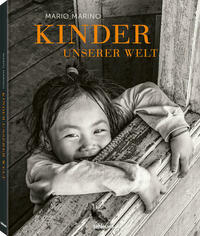