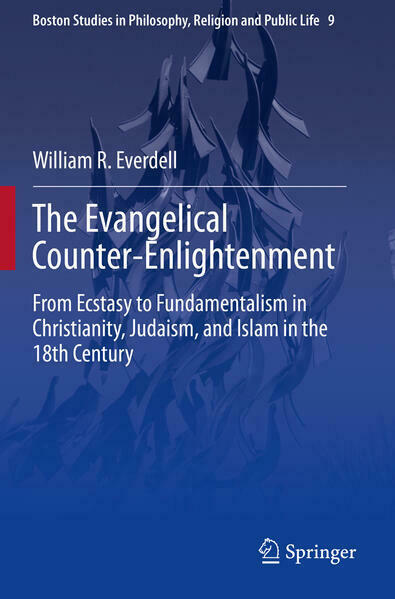 From Ecstasy to Fundamentalism in Christianity, Judaism, and Islam in the 18th Century
von William R. Everdell
€ 120.99
Kurzbeschreibung des Verlags:

This contribution to the global history of ideas uses biographical profiles of 18th-century contemporaries to find what Salafist and Sufi Islam, Evangelical Protestant and Jansenist Catholic Christianity, and Hasidic Judaism have in common. Such figures include Muḥammad Ibn abd al-Waḥhab, Count Nikolaus Zinzendorf, Jonathan Edwards, John Wesley, Jean-Jacques Rousseau, and Israel Ba’al Shem Tov. The book is a unique and comprehensive study of the conflicted relationship between the “evangelical” movements in all three Abrahamic religions and the ideas of the Enlightenment and Counter-Enlightenment. Centered on the 18th century, the book reaches back to the third century for precedents and context, and forward to the 21st for the legacy of these movements. This text appeals to students and researchers in many fields, including Philosophy and Religion, their histories, and World History, while also appealing to the interested lay reader. 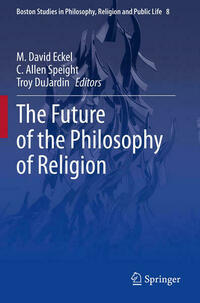 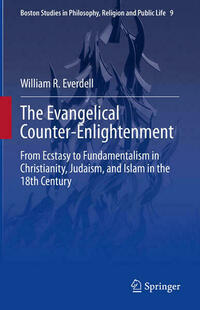 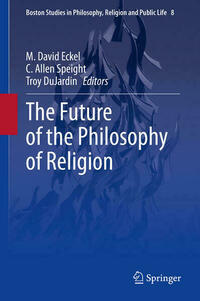 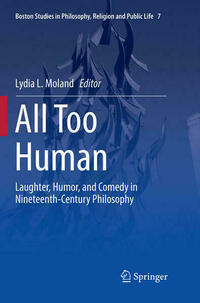 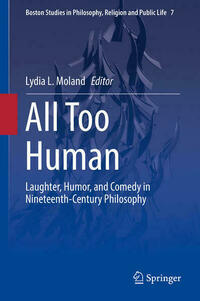 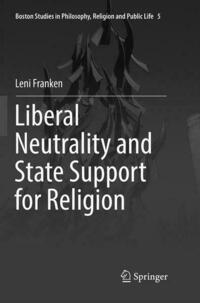 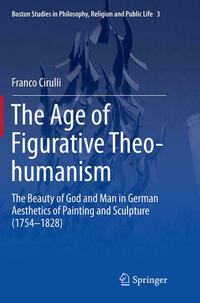 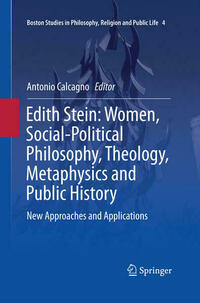