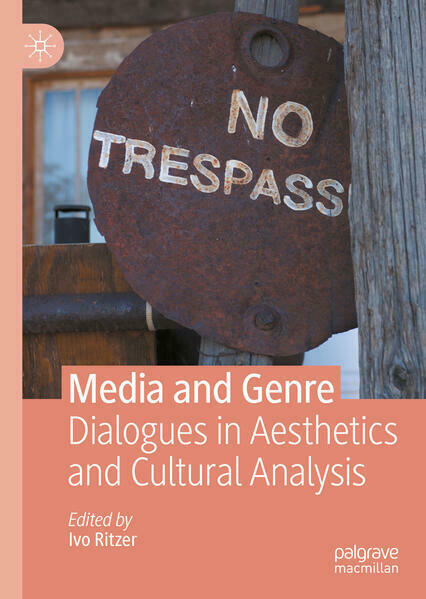 This book reflects and analyzes the relationship between media and genre, focusing on both aesthetics and discursive meaning. It considers genres as having a decisive impact on media cultures, either in film, on TV, in computer games, comics or radio, on the level of production as well as reception. The book discusses the role of genres in media and cultural theory as a configuration of media artifacts that share specific aesthetic characteristics. It also reflects genre as a concept of categorization of media artifacts with which the latter can be analyzed under terms depending on a specific historical situation or cultural context. A special focus is placed on trans-media perspectives. Even as genres develop their own traditions within one medium, they reach beyond a media-specific horizon, necessitating a double perspective that considers the distinct recourse to genre within a medium as well as the trans-media circulation and adaption of genres. 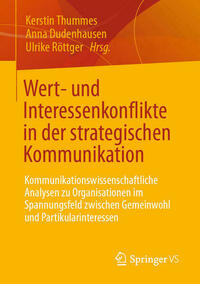 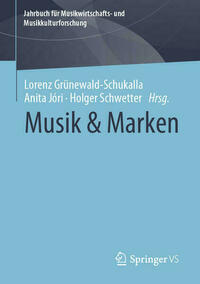 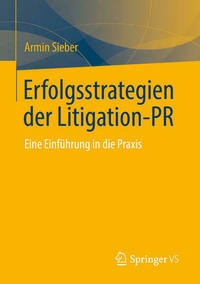 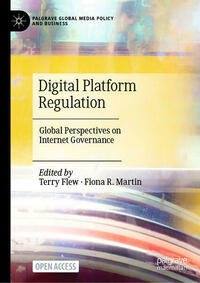 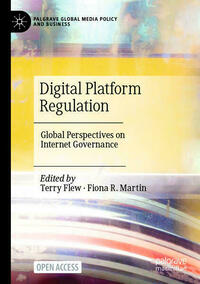 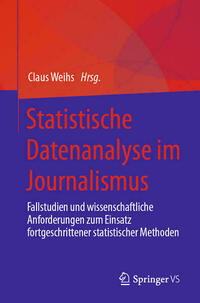 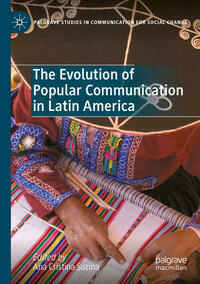 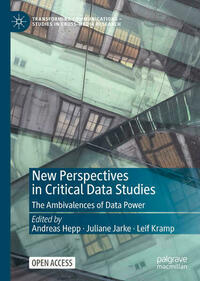