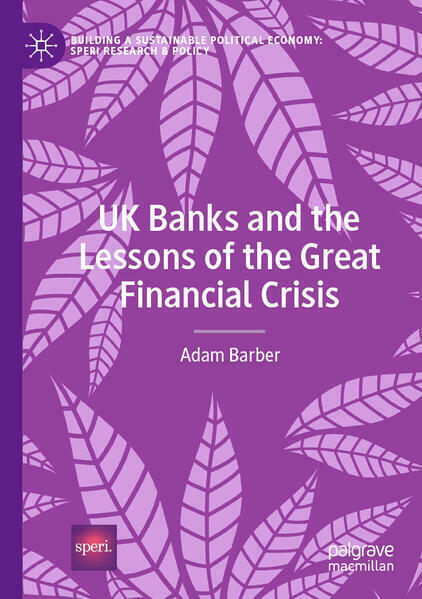 UK Banks and the Lessons of the Great Financial Crisis

This book demonstrates the variation in the reaction of the UK’s ‘big four’ banks – RBS, Lloyds, Barclays and HSBC – to the Great Financial Crisis 2008. Over a decade on from the financial crisis, this book asks: have banks in the UK learned lessons from the crisis? Bank learning in the UK after the Great Financial Crisis is something we need to know more about. Whether banks are now safer and more likely to aid rather than disrupt the economy are important questions of social relevance. Through a documentary analysis of Britain’s ‘big four’ banks in the post-crisis decade (2008–2018), this book demonstrates that while some institutions have become more risk averse and display positive signs of learning, others have shown little evidence of change. The book uses notions of agency, path dependency and structural competitive pressures to explain these inter-bank variations of behaviour. This book contributes to wider post-crash structural debates about growth, markets, and regulatory reform, showing how the agency of banks has played a vital role in driving the reform process. 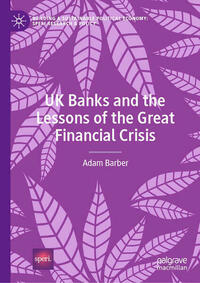 UK Banks and the Lessons of the Great Financial Crisis
Adam Barber
€ 131,99 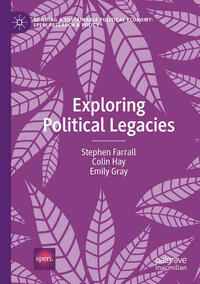 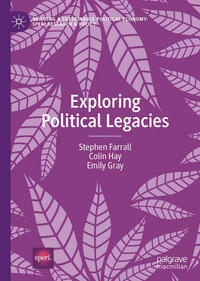 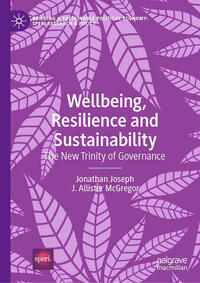 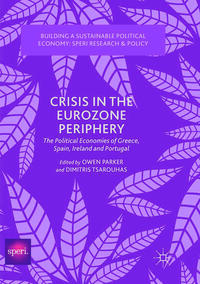 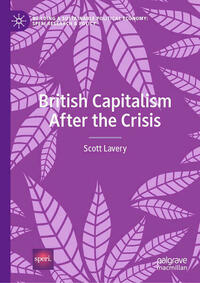 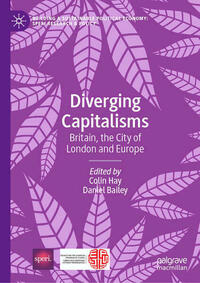 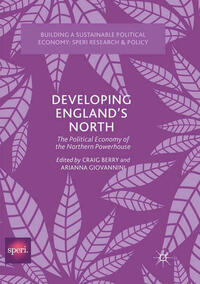