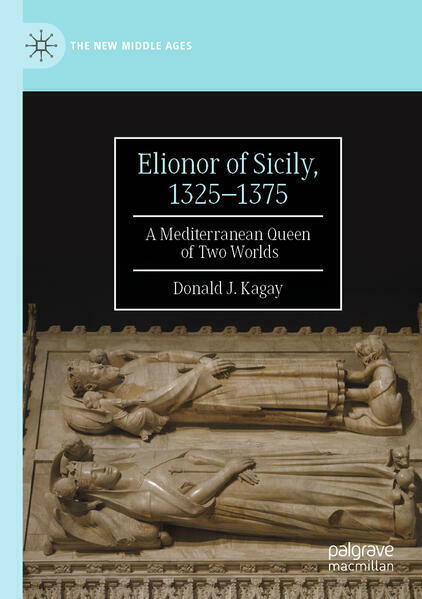 Elionor of Sicily, 1325–1375: A Mediterranean Queen’s Life of Family, Administration, Diplomacy, and War follows Elionor of Sicily, the third wife of the important Aragonese king, Pere III. Despite the limited amount of personal information about Elionor, the large number of Sicilian, Catalan, and Aragonese chronicles as well as the massive amount of notarial evidence drawn from eastern Spanish archives has allowed Donald Kagay to trace Elionor’s extremely active life roles as a wife and mother, a queen, a frustrated sovereign, a successful administrator, a supporter of royal war, a diplomat, a feudal lord, a fervent backer of several religious orders, and an energetic builder of royal sites. Drawing from the correspondence between the queen and her husband, official papers and communiques, and a vast array of notarial documents, the book casts light on the many phases of the queen’s life. 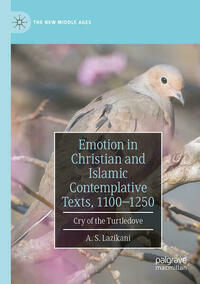 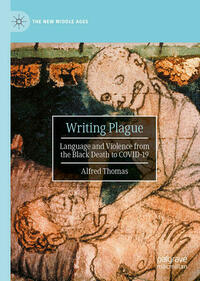 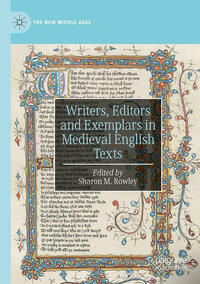 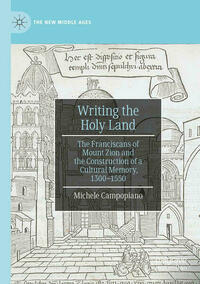 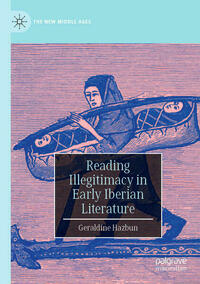 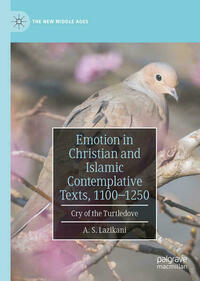 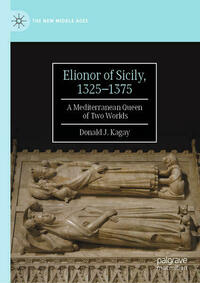 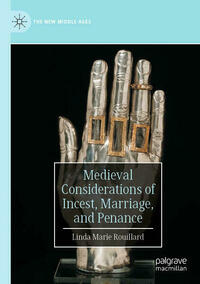