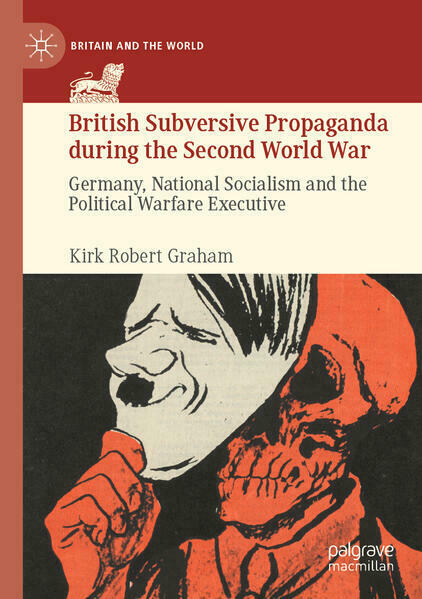 This book offers the first in-depth intellectual and cultural history of British subversive propaganda during the Second World War. Focussing on the Political Warfare Executive (PWE), it tells the story of British efforts to undermine German morale and promote resistance against Nazi hegemony. Staffed by civil servants, journalists, academics and anti-fascist European exiles, PWE oversaw the BBC European Service alongside more than forty unique clandestine radio stations; they maintained a prolific outpouring of subversive leaflets and other printed propaganda; and they trained secret agents in psychological warfare. British policy during the occupation of Germany stemmed in part from the wartime insights and experiences of these propagandists.


Rather than analyse military strategy or tactics, British Subversive Propaganda during the Second World War draws on a wealth of archival material from collections in Germany and Britain to develop a critical genealogy of British ideas about Germany and National Socialism. British propagandists invoked discourses around history, morality, psychology, sexuality and religion in order to conceive of an audience susceptible to morale subversion. Revealing much about the contours of mid-century European thought and the origins of our own heavily propagandised world, this book provides unique insights for anyone researching British history, the Second World War, or the fight against fascism. 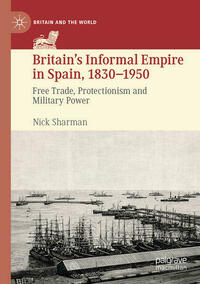 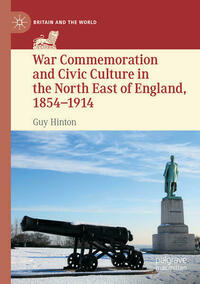 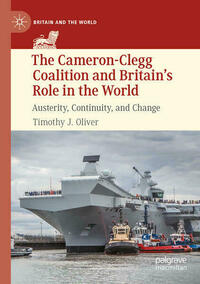 The Cameron-Clegg Coalition and Britain’s Role in the World
Timothy J. Oliver
€ 131,99 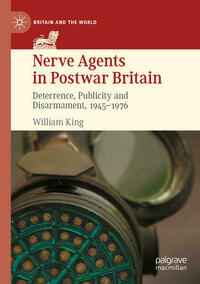 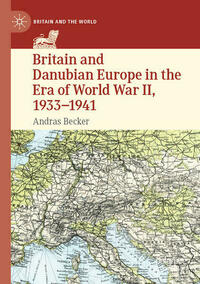 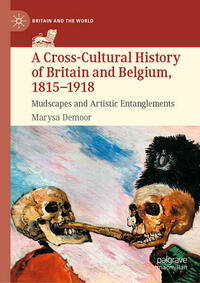 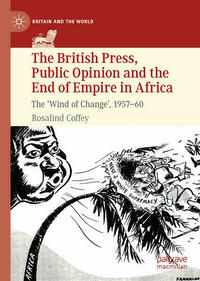 The British Press, Public Opinion and the End of Empire in Africa
Rosalind Coffey
€ 109,99 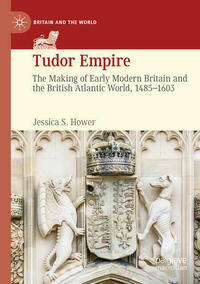