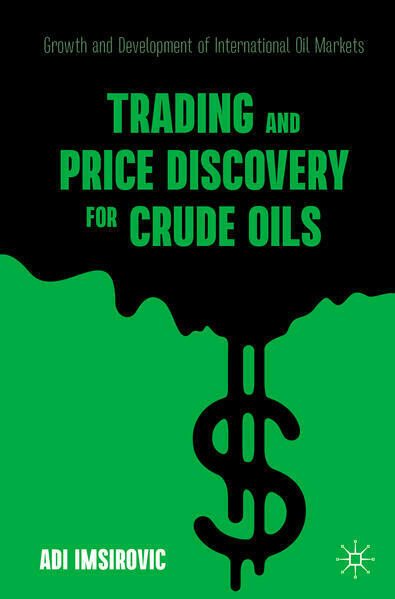 This is a book about the international oil market. It takes a historical perspective on how the market emerged, developed, and became what it is today—the biggest commodity market in the world. It is mature and complex, but far from perfect.  Throughout most of its 150-year history, the oil market has been monopolised by companies and governments. For only a fraction of that, oil traded in a relatively free market. As a result, we had to live with ‘big oil’, economic shocks, high oil prices, instability and wars. Using a simple concept of market power, this book will explain the meaning of ‘oil price’ and how it is established while offering a valuable lesson for other commodities.
Market power is the key to understanding the ‘price of oil’. This book uses a simple concept of price-makers and price-takers to examine the evolution of oil markets, their structure, and prices. The early decades of the oil industry were competitive with low barriers to entry. Barely 25 years later, the Standard Oil company created a refining monopoly, buying oil at its own ‘posted’ price. In the following century, the cartel of major oil companies, helped by their governments, did the same at the international level. OPEC helped producing governments regain control of their own resources, but the organisation was never able to retain a similar level of control. After 1986 price collapse, OPEC abdicated the price-making function in favour of the market. While it never gave up attempts to influence prices, OPEC had to link their official prices to one of the global oil benchmarks. Modern international oil markets function because of oil benchmarks such as Brent, WTI and Dubai.
This book showcases:

• How oil traders played a prominent role in development of the industry
• How policies of consuming nations helped oil cartels
• Why and how the US price of oil was negative
• How AI has changed the way markets operate and the way in which the markets are likely to change in futureThis book explores how oil markets grew, functioned, and have occasionally failed to do their job. The ecosystem of derivatives or ‘paper barrels’ trading in far greater volume than physical oil plays a very important role in mitigating risk. With this core tenant, setting the ‘price of oil’ is explained in detail. 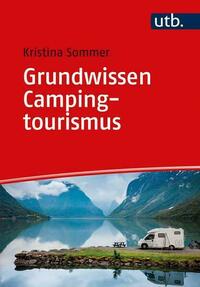 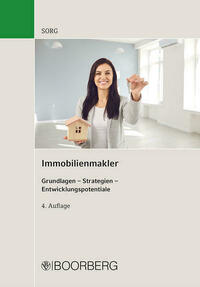 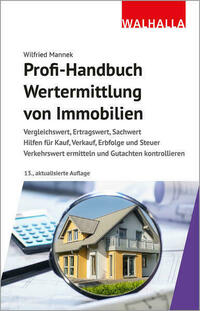 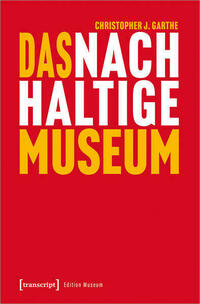 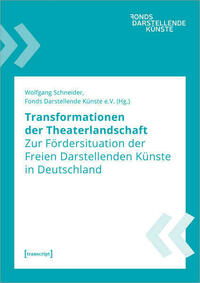 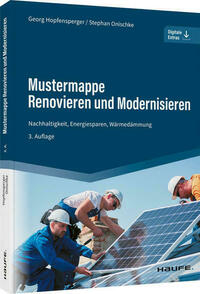 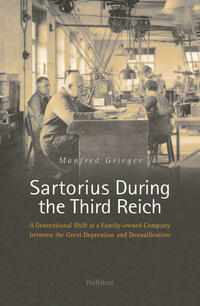 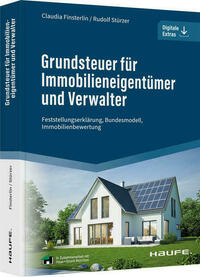