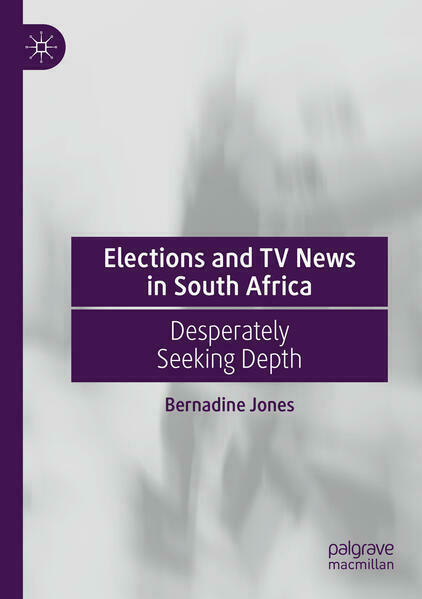 This book takes television news seriously. Over the course of nine chapters, Elections and TV News in South Africa shows how six democratic South African general elections, 1994–2019, were represented on both local and international news broadcasts. It reveals the shifting narratives about South African democracy, coupled with changing and challenging political journalism practices. The book is organised in three parts: the first contains a history of South African democracy and an overview of the South African media environment. The second part is a visual analysis of the South African elections on television news, exploring portrayals of violence, security, power, and populism, and how these fit into normative news values and the ruling party’s tightening grip on the media. The final part is a conclusion, a call to action, and a suggestion to improve political journalistic practice. 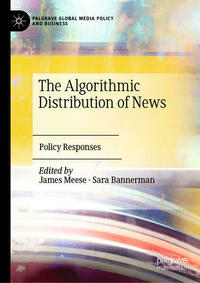 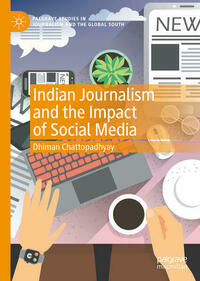 Indian Journalism and the Impact of Social Media
Dhiman Chattopadhyay
€ 131,99 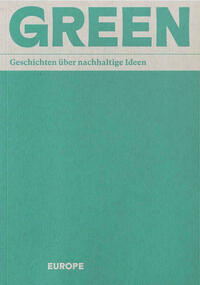 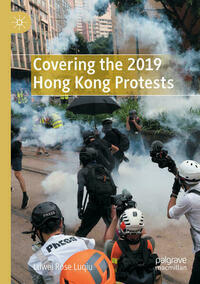 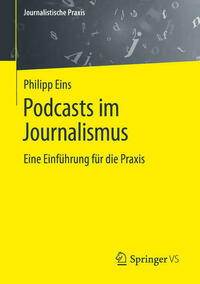 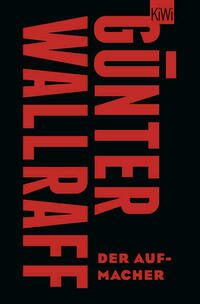 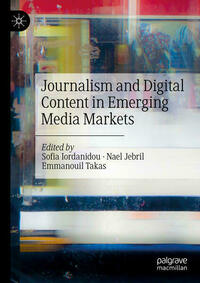