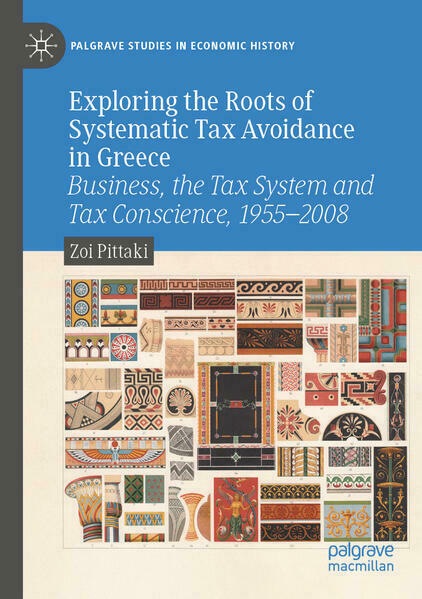 Exploring the Roots of Systematic Tax Avoidance in Greece

This book explores the interaction between business and the system of taxation in Greece, from the mid-1950s up to 2008, the year that marked the eve of the economic crisis the country faced in the aftermath of the international financial crisis of 2007. The evidence presented confirms William Baumol’s point about how taxation affects entrepreneurship. That is, it is shown that Baumol was right when indicating that problematic tax rules can lead to unproductive forms of entrepreneurship, such as tax evasion. However, the focus here is on aspects of the system of taxation that Baumol’s model, examining solely tax rates and levels of taxation, neglected. This book shows that, as far as Greek entrepreneurship is concerned, the adverse effects of the system of taxation came mostly from a series of issues that increased its perceived unfairness and illegitimacy. The way that the tax system functioned also increased uncertainty, which was anything but beneficial for investing in business.
This book contributes to the current debates about the Greek economy and the causes of the crisis affecting the country. In this respect, it also throws light on the big issue of tax evasion burdening the country’s fiscal system. However, the research also belongs to the wider literature examining entrepreneurship from a business history perspective, to that focusing on the relation between entrepreneurship and institutions, to the debates regarding the ways entrepreneurship is affected by the socio-political and economic environment but also to institutional analyses about taxation. 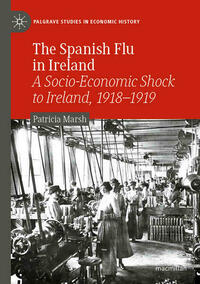 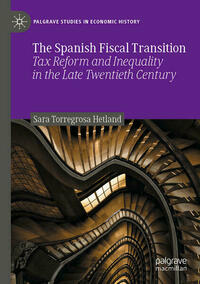 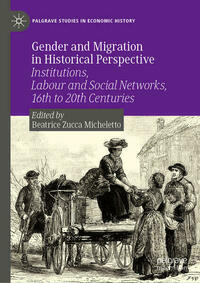 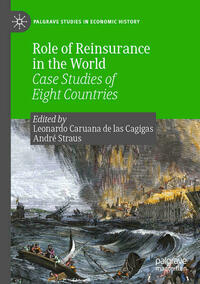 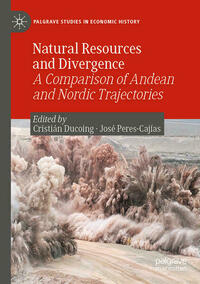 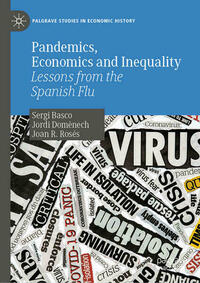 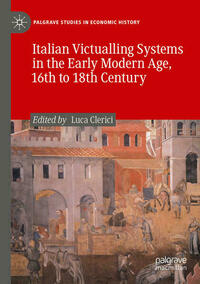 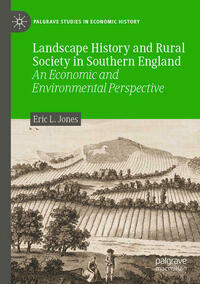