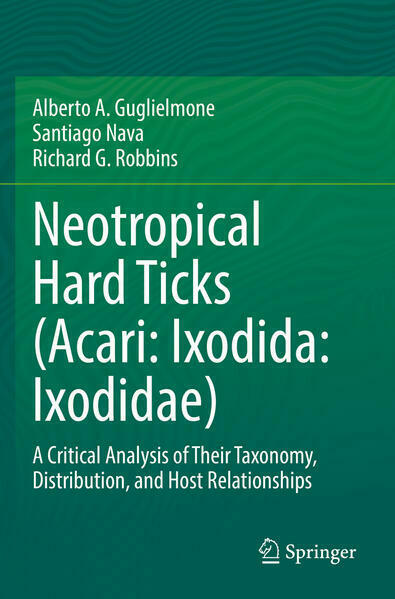 Of the 758 species of hard ticks (family Ixodidae) currently known to science, 137 (18%) are found in the Neotropical Zoogeographic Region, an area that extends from the eastern and western flanks of the Mexican Plateau southward to southern Argentina and Chile and that also includes the Greater and Lesser Antilles and the Galápagos Islands. This vast and biotically rich region has long attracted natural scientists, with the result that the literature on Neotropical ticks, which are second only to mosquitoes as vectors of human disease and are of paramount veterinary importance, is enormous, diffuse, and often inaccessible to non-specialists. In this book, three leading authorities on the Ixodidae have combined their talents to produce a summary of essential information for every Neotropical tick species. Under each species name, readers will find an account of the original taxonomic description and subsequent redescriptions, followed by an overview of its geographic distribution and host relationships, including a discussion of human parasitism. Additional sections provide detailed analyses of tick distribution by country and zoogeographic subregion (the Caribbean, southern Mexico and Central America, South America, and the Galápagos Islands), together with a review of the phenomenon of invasive tick species and examination of the many valid and invalid names that have appeared in the Neotropical tick literature. The text concludes with an unprecedented tabulation of all known hosts of Neotropical Ixodidae, including the tick life history stages collected from each host. This book is an invaluable reference for biologists and biomedical personnel seeking to familiarize themselves with the Neotropical tick fauna. 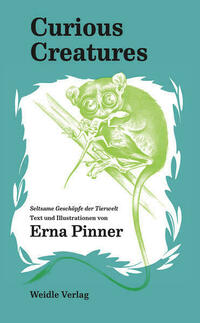 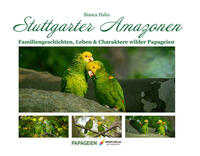 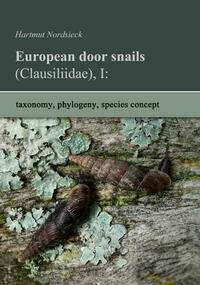 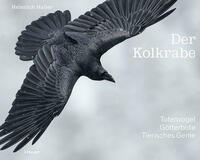 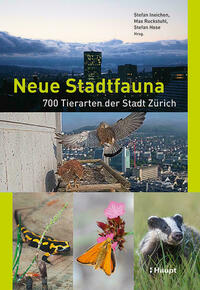 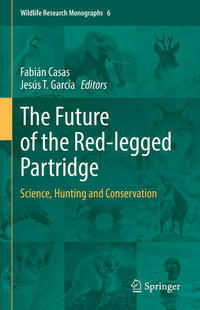 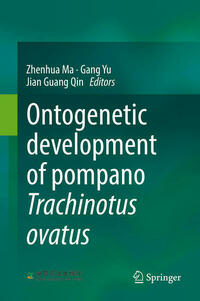 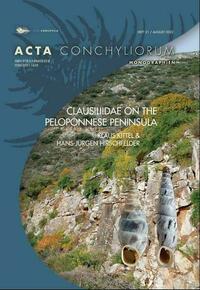