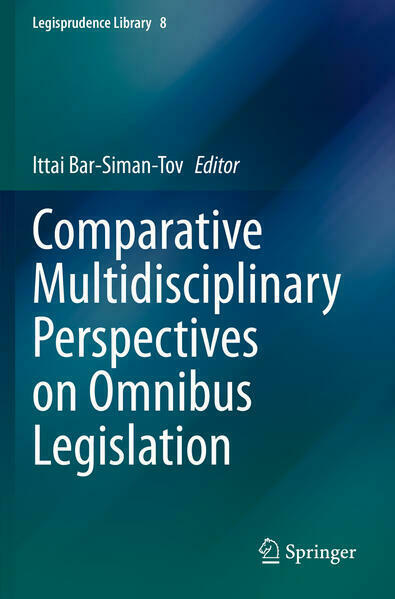 This book is the first in the world to provide a cross-national, comparative exploration of omnibus legislation. It contributes to the global debate over omnibus legislation and offers comprehensive, thorough and multifaceted coverage that concerns the fields of legislation and legisprudence, comparative law, political science, public policy and economics. Beyond its relevance for these fields, the book will support practitioners in parliaments, governments and courts, thereby impacting the actual use of omnibus legislation.
A new, major and controversial reform is enacted in the middle of the night. It is buried in a massive omnibus bill hundreds of pages in length, which is rammed through the legislative process at breakneck speed. The legislators receive the final version of the bill in the very last minute, and protest that they’ve had no opportunity to read it in detail and know what they’re voting upon. The majority party’s legislative leaders, however, are unimpressed, and the law is eventually passed on the basis of strict party discipline.
Though it may sound far-fetched, this scenario is all too familiar in many legislatures around the world. The legislative practice of combining numerous unrelated measures in one long bill, which is often passed via a highly expedited process, has become a matter of intense debate and criticism in many countries. 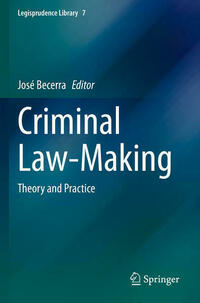 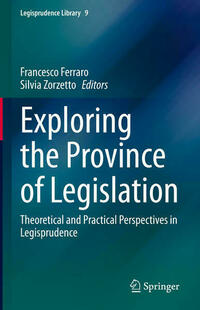 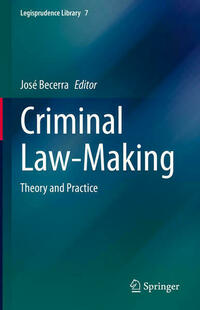 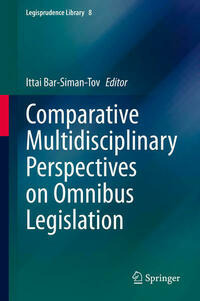 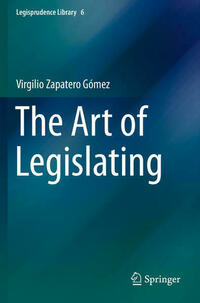 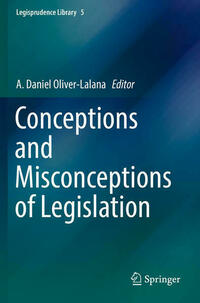 Conceptions and Misconceptions of Legislation
A. Daniel Oliver-Lalana
€ 109,99 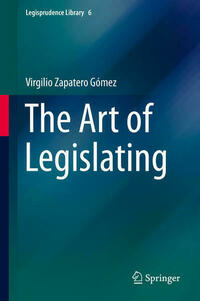 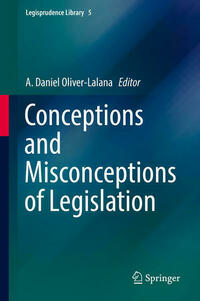 Conceptions and Misconceptions of Legislation
A. Daniel Oliver-Lalana
€ 153,99