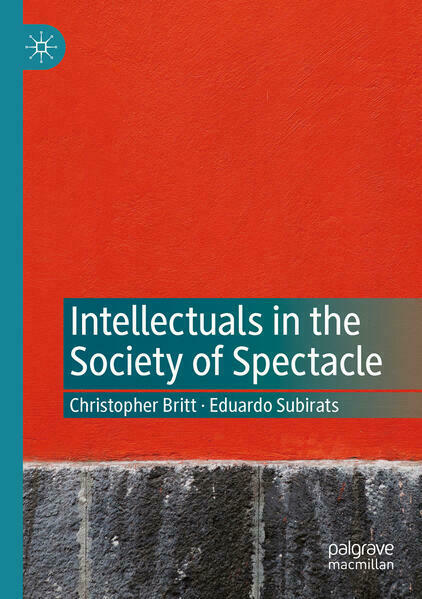 Intellectuals in the Society of Spectacle

This book reveals the sense in which our postmodern societies are characterized by the obscene absence of the intellectual.  The modern intellectual--who had once been associated with humanism and enlightenment—has in our day been replaced by media stars, talking heads, and technical experts. At issue is the ongoing crisis of democracy, under the aegis of the société du spectacle and its vast networks of politically-induced idiocy, industrially-produced biocide, and militarily-provoked genocide.  Spectacle fills the resulting moral and intellectual vacuum with electronic technologies of control, punishment, and destruction.  This postmodern tyranny reduces intelligence to mechanistic, positivist, and grammatological models of inquiry, while increasing the segmentation, fragmentation, and dissolution of human existence. The apotheosis of the spectacle explains the intellectual void that lies at the heart of our postmodern decadence; it also accounts for the need to recuperate the humanist values of enlightenment promoted by the modern intellectual tradition. 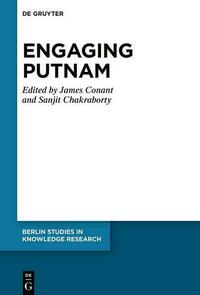 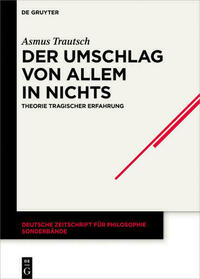 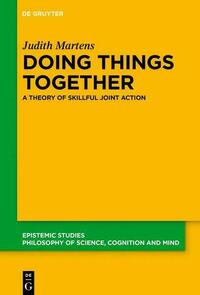 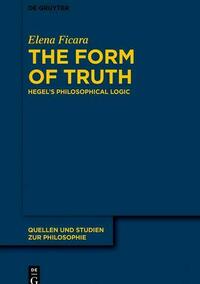 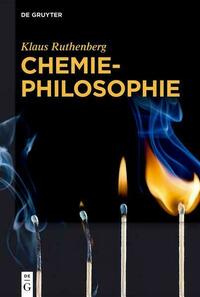 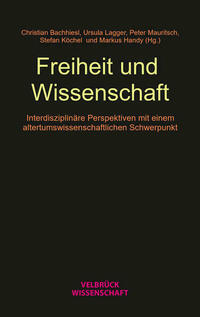 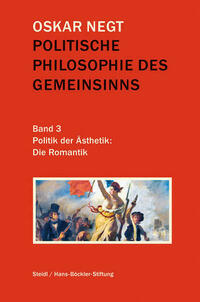 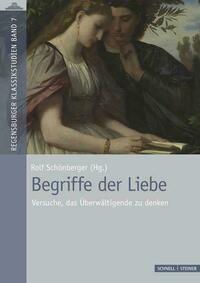