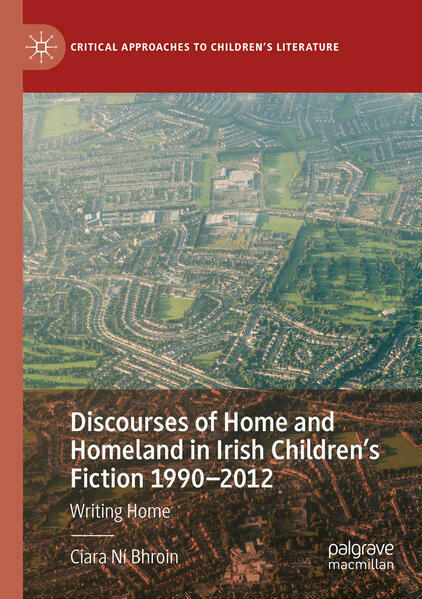 In the context of changing constructs of home and of childhood since the mid-twentieth century, this book examines discourses of home and homeland in Irish children’s fiction from 1990 to 2012, a time of dramatic change in Ireland spanning the rise and fall of the Celtic Tiger and of unprecedented growth in Irish children’s literature. Close readings of selected texts by five award-winning authors are linked to social, intellectual and political changes in the period covered and draw on postcolonial, feminist, cultural and children’s literature theory, highlighting the political and ideological dimensions of home and the value of children’s literature as a lens through which to view culture and society as well as an imaginative space where young people can engage with complex ideas relevant to their lives and the world in which they live. Examining the works of O. R. Melling, Kate Thompson, Eoin Colfer, Siobhán Parkinson and Siobhan Dowd, Ciara Ní Bhroin argues that Irish children’s literature changed at this time from being a vehicle that largely promoted hegemonic ideologies of home in post-independence Ireland to a site of resistance to complacent notions of home in Celtic Tiger Ireland. 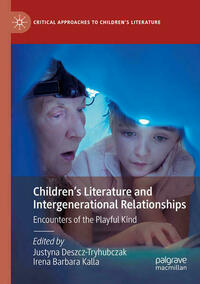 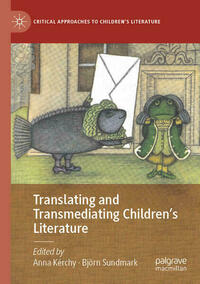 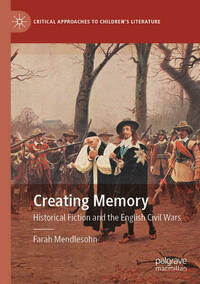 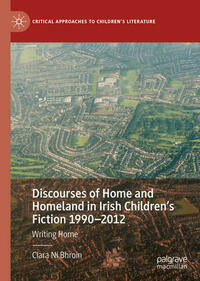 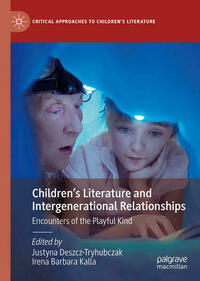 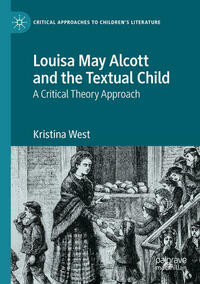 Louisa May Alcott and the Textual Child
Kristina West
€ 82,49 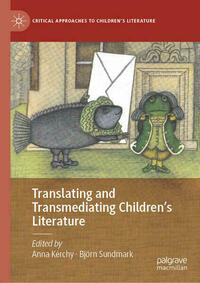 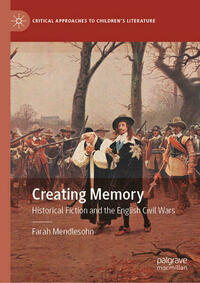