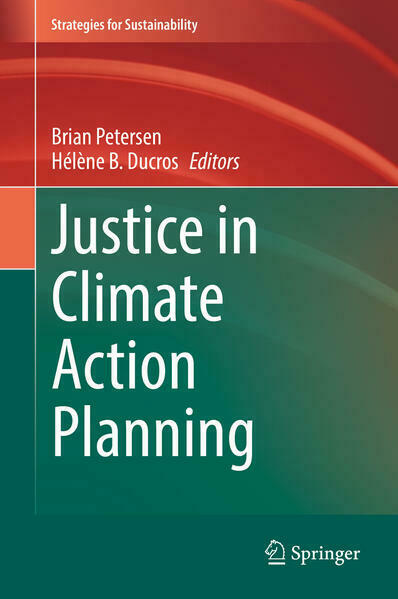 This edited volume examines how climate action plans engage justice at the scale of the city. Recent events in the United States make the context particularly ripe for a discussion of justice in urban climate politics. On the one hand, the emergence of the Black Lives Matter movement, George Floyd’s death, and the prominence of racial discrimination in the public realm have mainstreamed the notion of justice. On the other hand, the dire consequences of increased frequency and severity of climate events on vulnerable segments of urban populations are undeniable. While some cities have been proactive about integrating justice in their climate action planning, in most places an explicit and systematic link between both spheres has been lacking. This book explores this interface as it seeks to understand how cities can respond to climate change in a just way and for just outcomes. While resilience strategies based on “development” may engage historic inequities, they may at the same time result in marginalizing certain populations through various processes, from mismatched solutions to outright exclusion and climate gentrification. By identifying how certain populations are included in or excluded from climate action planning practices, the chapters in this volume draw on case studies to outline the differential outcomes of climate action in American cities, also proposing a template for comparative work beyond the US.
The authors tackle the debate about how justice is or is not integrated in climate action plans and assess practical implications, while also making theoretical and methodological contributions. As it fills a gap in the literature at the intersection of justice and climate action, the book produces new insights for a wide-ranging audience: students, practitioners, policy-makers, planners, the non-profit sector, and scholars in geography, urban planning, urban studies, environmental studies, ecology, political science, or anthropology. Along five axes of investigation―theory, resilience, equity, community, and comparison as method―the contributors offer various pathways into the intersection between urban climate action and different understandings of justice. Collectively, they invite a reflection that can lead to practical initiatives in climate mitigation, while also advancing the theorization of social justice to account for the urban as a node where (in)justice plays out and can be addressed with significant results. 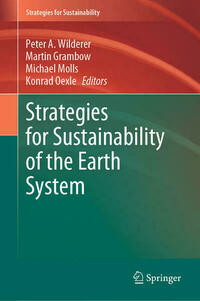 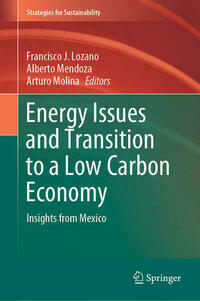 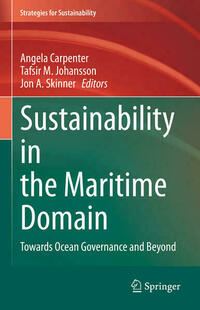 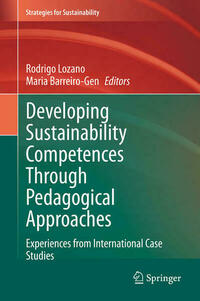 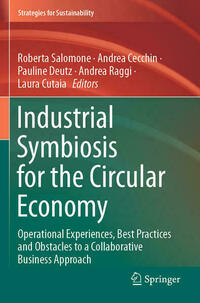 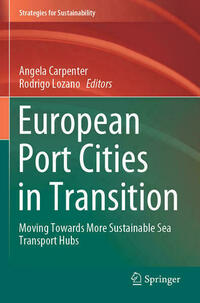 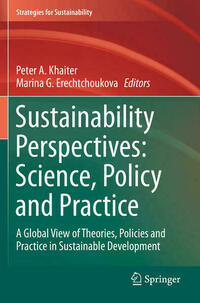 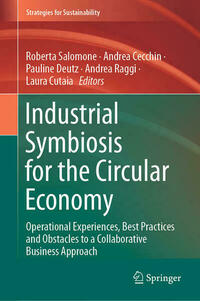