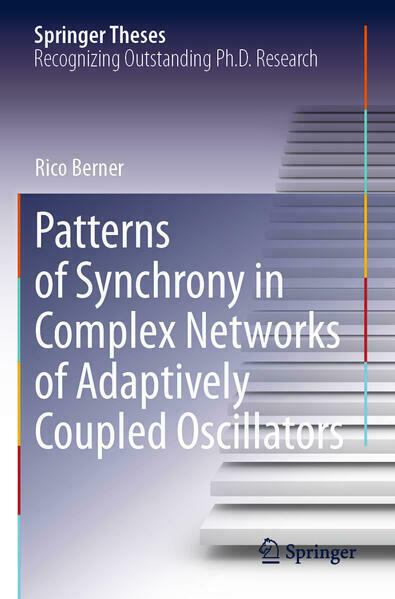 Patterns of Synchrony in Complex Networks of Adaptively Coupled Oscillators

The focus of this thesis is the interplay of synchrony and adaptivity in complex networks. Synchronization is a ubiquitous phenomenon observed in different contexts in physics, chemistry, biology, neuroscience, medicine, socioeconomic systems, and engineering. Most prominently, synchronization takes place in the brain, where it is associated with cognitive capacities like learning and memory, but is also a characteristic of neurological diseases like Parkinson and epilepsy. Adaptivity is common in many networks in nature and technology, where the connectivity changes in time, i.e., the strength of the coupling is continuously adjusted depending upon the dynamic state of the system, for instance synaptic neuronal plasticity in the brain. This research contributes to a fundamental understanding of various synchronization patterns, including hierarchical multifrequency clusters, chimeras and other partial synchronization states. After a concise survey of the fundamentals of adaptive and complex dynamical networks and synaptic plasticity, in the first part of the thesis the existence and stability of cluster synchronization in globally coupled adaptive networks is discussed for simple paradigmatic phase oscillators as well as for a more realistic neuronal oscillator model with spike-timing dependent plasticity. In the second part of the thesis the interplay of adaptivity and connectivity is investigated for more complex network structures like nonlocally coupled rings, random networks, and multilayer systems. Besides presenting a plethora of novel, sometimes intriguing patterns of synchrony, the thesis makes a number of pioneering methodological advances, where rigorous mathematical proofs are given in the Appendices. These results are of interest not only from a fundamental point of view, but also with respect to challenging applications in neuroscience and technological systems. 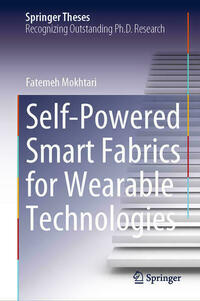 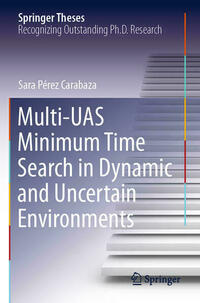 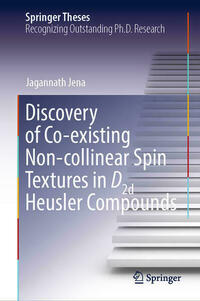 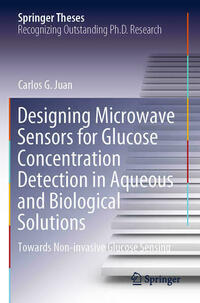 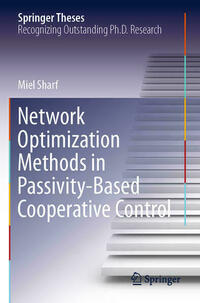 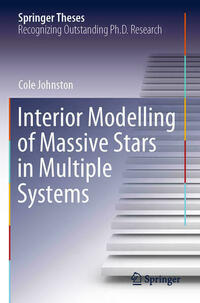 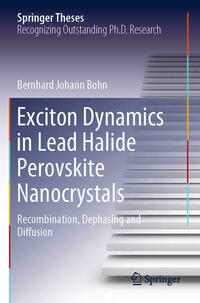 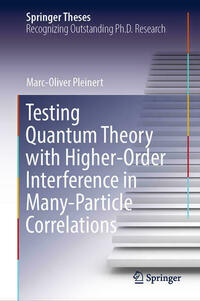