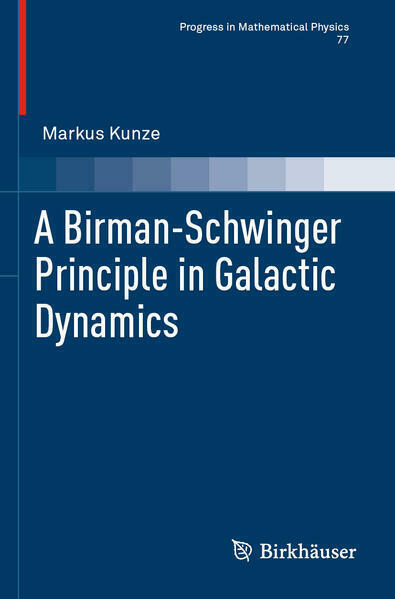 A Birman-Schwinger Principle in Galactic Dynamics

This monograph develops an innovative approach that utilizes the Birman-Schwinger principle from quantum mechanics to investigate stability properties of steady state solutions in galactic dynamics.  The opening chapters lay the framework for the main result through detailed treatments of nonrelativistic galactic dynamics and the Vlasov-Poisson system, the Antonov stability estimate, and the period function $T_1$.  Then, as the main application, the Birman-Schwinger type principle is used to characterize in which cases the “best constant” in the Antonov stability estimate is attained.  The final two chapters consider the relation to the Guo-Lin operator and invariance properties for the Vlasov-Poisson system, respectively.  Several appendices are also included that cover necessary background material, such as spherically symmetric models, action-angle variables, relevant function spaces and operators, and some aspects of Kato-Rellich perturbation theory.
A Birman-Schwinger Principle in Galactic Dynamics will be of interest to researchers in galactic dynamics, kinetic theory, and various aspects of quantum mechanics, as well as those in related areas of mathematical physics and applied mathematics. 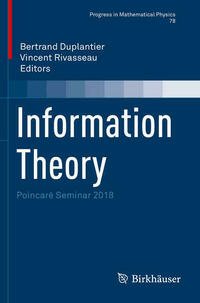 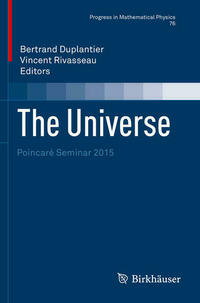 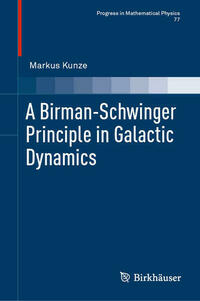 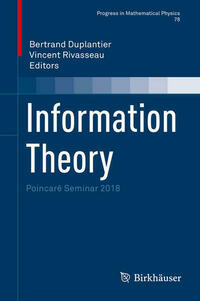 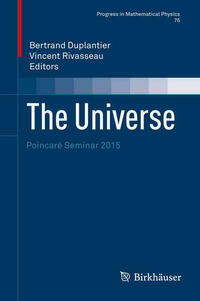 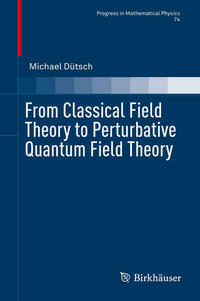 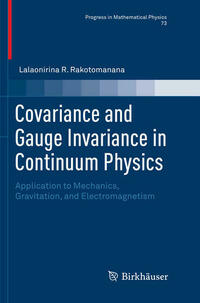 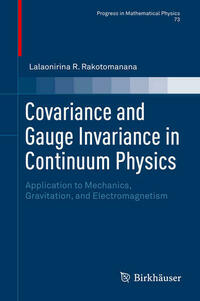