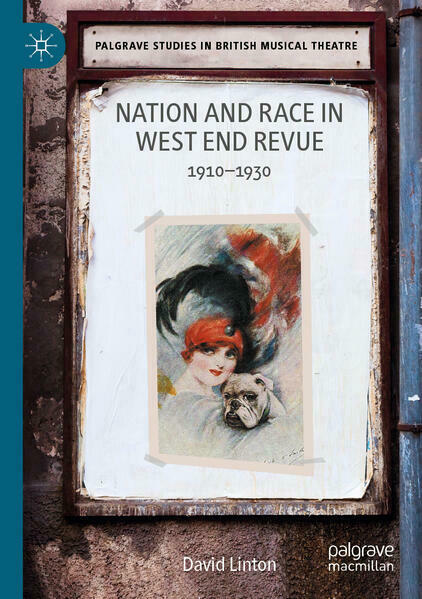 London West End revue constituted a particular response to mounting social, political, and cultural insecurities over Britain’s status and position at the beginning of the twentieth century. Insecurities regarding Britain’s colonial rule as exemplified in Ireland and elsewhere, were compounded by growing demands for social reform across the country — the call for women’s emancipation, the growth of the labour, and the trade union movements all created a climate of mounting disillusion. Revue correlated the immediacy of this uncertain world, through a fragmented vocabulary of performance placing satire, parody, social commentary, and critique at its core and found popularity in reflecting and responding to the variations of the new lived experiences. Multidisciplinary in its creation and realisation, revue incorporated dance, music, design, theatre, and film appropriating pre-modern theatre forms, techniques, and styles such as burlesque, music hall, pantomime, minstrelsy, and pierrot. Experimenting with narrative and expressions of speech, movement, design, and sound, revue displayed ambivalent representations that reflected social and cultural negotiations of previously essentialised identities in the modern world. Part of a wide and diverse cultural space at the beginning of the twentieth century it was acknowledged both by the intellectual avant-garde and the workers theatre movement not only as a reflexive action, but also as an evolving dynamic multidisciplinary performance model, which was highly influential across British culture. Revue displaced the romanticism of musical comedy by combining a satirical listless detachment with a defiant sophistication that articulated a fading British hegemonic sensibility, a cultural expression of a fragile and changing social and political order. 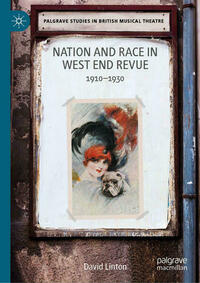 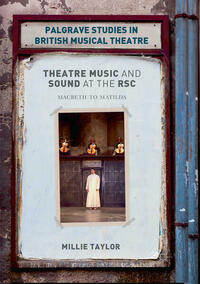 Theatre Music and Sound at the RSC
Millie Taylor
€ 62,69 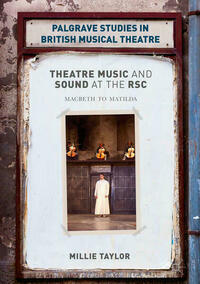 Theatre Music and Sound at the RSC
Millie Taylor
€ 87,99