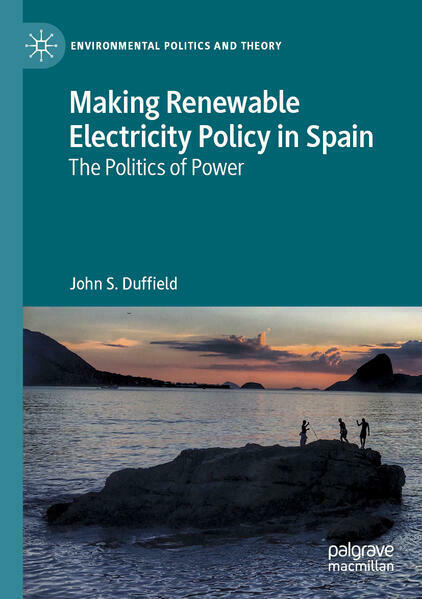 This book examines the politics of renewable electricity policy in democratic Spain. It provides the first comprehensive political analysis of how and why successive Spanish governments have increased or reduced support for renewable power, especially wind and solar. In particular, it identifies the key influences that have been brought to bear on decision making by the core executive as it has sought to determine the appropriate role of renewable sources in the country’s electricity mix. Following the introduction, four chapters chart the dramatic rise, fall, and, most recently, renewed rise in support for utility-scale renewable power, from the early 1980s to the present. Another chapter details the decade-long political struggle over the regulation of small-scale distributed renewable electricity generation. The penultimate chapter explores the future prospects for renewable power in Spain, and the final chapter offers an overarching explanation of the patterns of policy outcomes observed. 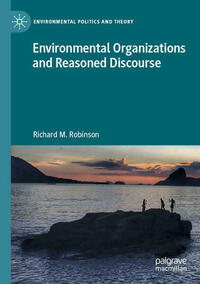 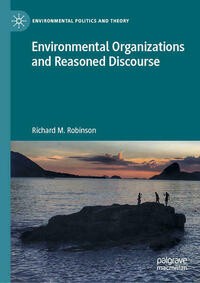 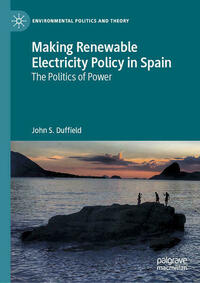 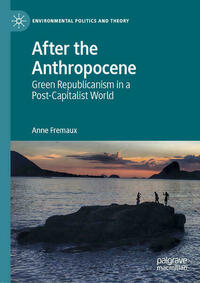 After the Anthropocene
Anne Fremaux
€ 76,99 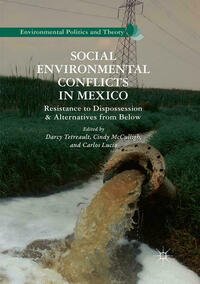 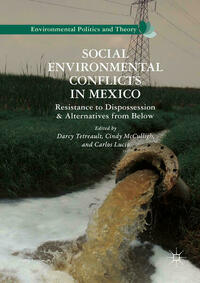