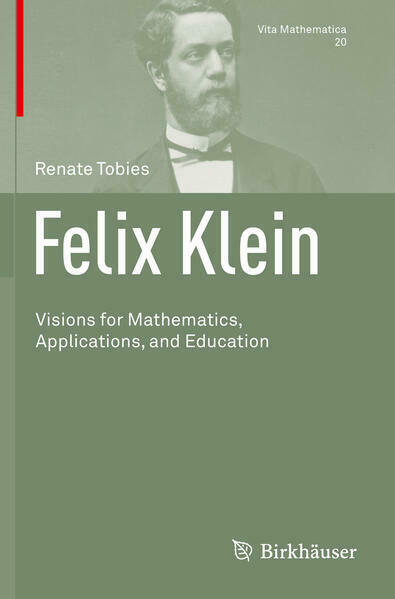 About Felix Klein, the famous Greek mathematician Constantin Carathéodory once said: “It is only by illuminating him from all angles that one can come to understand his significance.” The author of this biography has done just this. A detailed study of original sources has made it possible to uncover new connections; to create a more precise representation of this important mathematician, scientific organizer, and educational reformer; and to identify misconceptions.
Because of his edition of Julius Plücker’s work on line geometry and due to his own contributions to non-Euclidean geometry, Klein was already well known abroad before he received his first full professorship at the age of 23. By exchanging ideas with his most important cooperation partner, the Norwegian Sophus Lie, Klein formulated his Erlangen Program. Various other visionary programs followed, in which Klein involved mathematicians from Germany and abroad. Klein was the most active promoter of Riemann’s geometric-physical approach to function theory, but he also integrated the analytical approaches of the Weierstrass school into his arsenal of methods.
Klein was a citizen of the world who repeatedly travelled to France, Great Britain, Italy, the United States, and elsewhere. Despite what has often been claimed, it must be emphasized that Klein expressly opposed national chauvinism. He promoted mathematically gifted individuals regardless of their nationality, religion, or gender. Many of his works have been translated into English, French, Italian, Russian, and other languages; more than 300 supporters from around the world made it possible for his portrait to be painted by the prominent impressionist Max Liebermann.
Inspired by international developments, Klein paved the way for women to work in the field of mathematics. He was instrumental in reforming mathematical education, and he endorsed an understanding of mathematics that affirmed its cultural importance as well as its fundamental significance to scientific and technological progress. 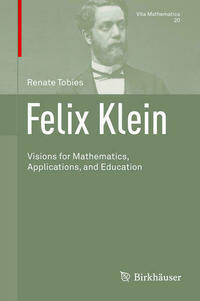 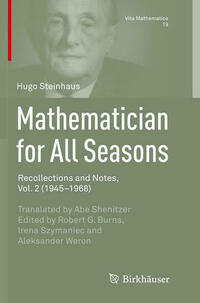 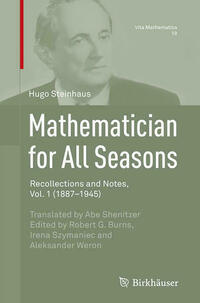 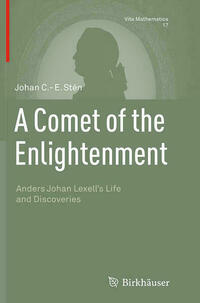 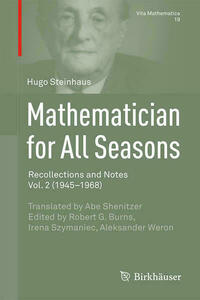 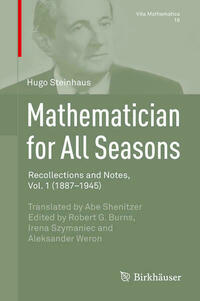 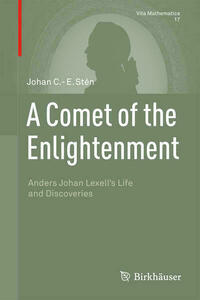 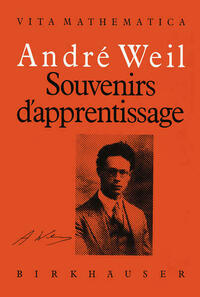 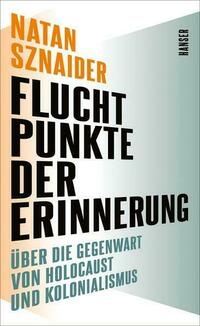 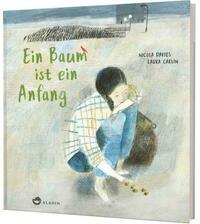 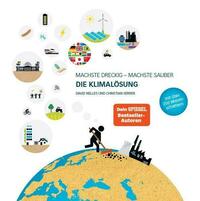 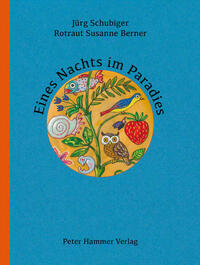 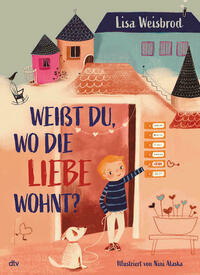 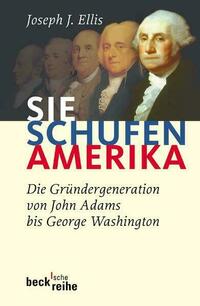 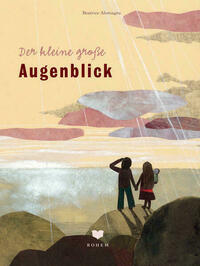 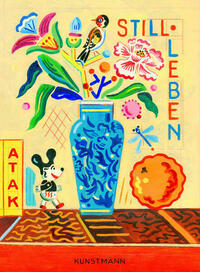 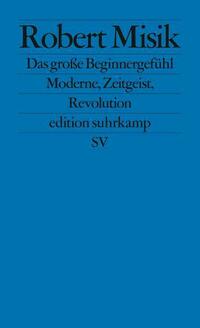 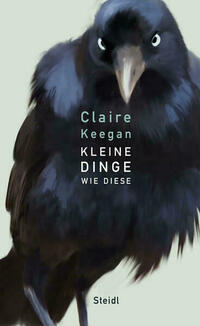