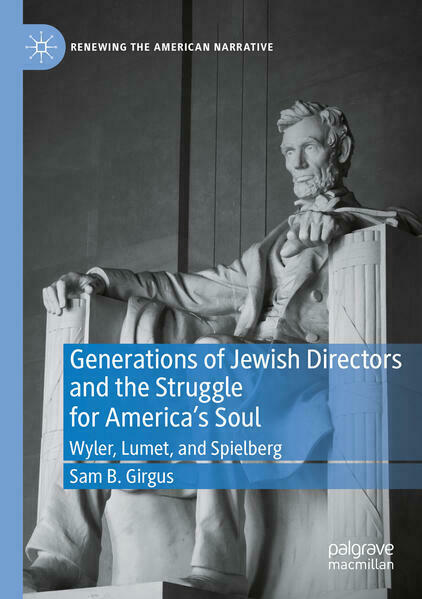 Generations of Jewish Directors and the Struggle for America’s Soul

From generation to generation, three outstanding American Jewish directors—William Wyler, Sidney Lumet, and Steven Spielberg--advance a tradition of Jewish writers, artists, and leaders who propagate the ethical basis of the American Idea and Creed. They strive to renew the American spirit by insisting that America must live up to its values and ideals. These directors accentuate the ethical responsibility for the other as a basis of the American soul and a source for strengthening American liberal democracy. In the manner of the jeremiad, their films challenge America to achieve a liberal democratic culture for all people by becoming more inclusive and by modernizing the American Idea. Following an introduction that relates aspects of modern ethical thought to the search for America’s soul, the book divides into three sections. The Wyler section focuses on the director’s social vision of a changing America. The Lumet section views his films as dramatizing Lumet’s dynamic and aggressive social and ethical conscience. The Spielberg section tracks his films as a movement toward American redemption and renewal that aspires to realize Lincoln’s vision of America as the hope of the world. The directors, among many others, perpetuate a “New Covenant” that advocates change and renewal in the American experience. 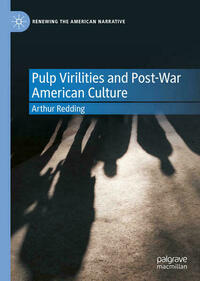 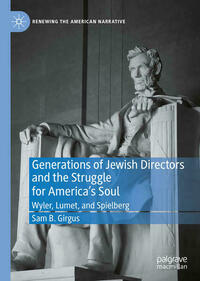 Generations of Jewish Directors and the Struggle for America’s Soul
Sam B. Girgus
€ 109,99