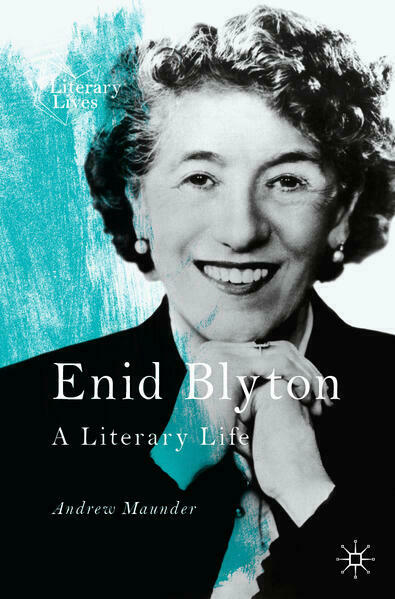 This book is a study of the best-selling writer for children Enid Blyton (1897-1968) and provides a new account of her career. It draws on Blyton’s business correspondence to give a fresh account of a misunderstood figure who for forty years was one of Britain’s most successful and powerful authors.  It examines Blyton’s rise to fame in the 1920s and considers the ways in which she managed her career as a storyteller, journalist and magazine editor. There is discussion of her most famous series including the Famous Five, the Secret Seven, Malory Towers and Noddy, but attention is also given to lesser-known works including the family stories she published to acclaim in the 1940s and early 1950s, as well as her attempts to become a dramatist. The book also discusses Blyton’s fluctuating critical reputation, how she and her works were received and how Blyton the person has fared at the hands of biographers and the media. 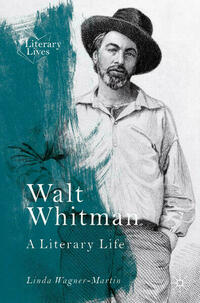 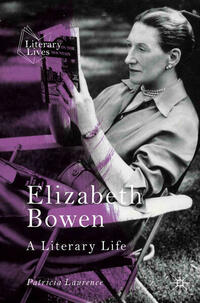 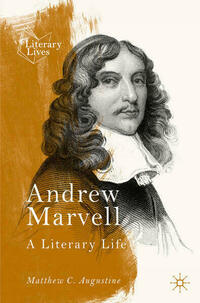 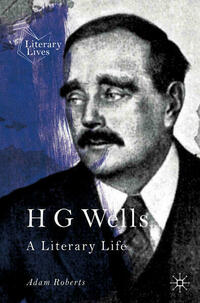