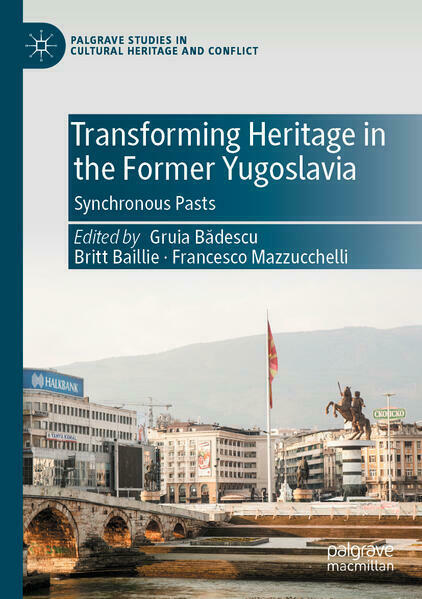 Transforming Heritage in the Former Yugoslavia

Heritage became a target during the Yugoslav Wars as part of ethnic cleansing and urbicide. Out of the ashes of war, pasts were remodelled, places took on new layers of meaning, and a wave of new memorialization took hold. Three decades since the fall of Vukovar and the end of the siege of Sarajevo, and more than a decade since Kosovo’s Declaration of Independence, conflict has shifted from armed confrontations to battles about the past. The former Yugoslavia has been described on the one hand as a bastion of plurality and multiculturalism, and on the other, as a territory of antagonism and radical nationalisms, echoing imaginaries and narratives relevant to Europe as a whole. With Croatia having entered the EU in 2013 and the continuous political contestation in the region, wounds in the memory fabric of the former Yugoslavia have once more come to the world’s attention. Thus, there is the question what will happen when the former republics are ‘reunited’ once more under the EU umbrella, itself beset by increasing populisms, nationalisms, and the looming prospects of territorial fragmentation. This collection scrutinizes the role of heritage in ‘conflict-time’, inquires what role the past might have in creating new identities at the local, regional, national, and supra-national levels, and investigates the dynamics of heritage as a process. 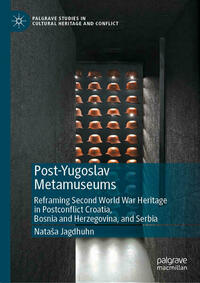 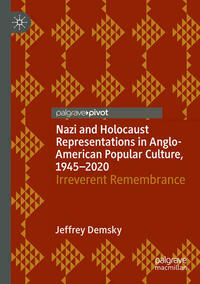 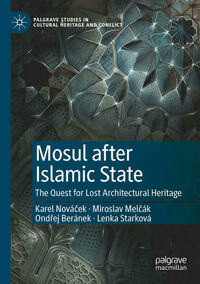 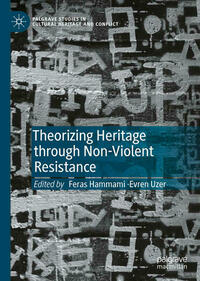 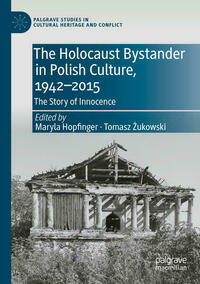 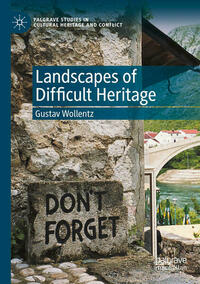 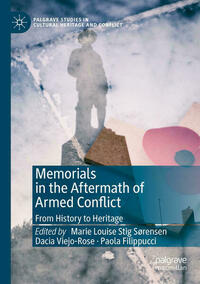 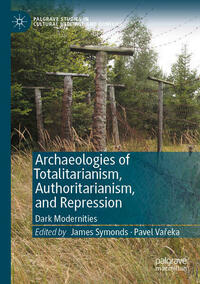