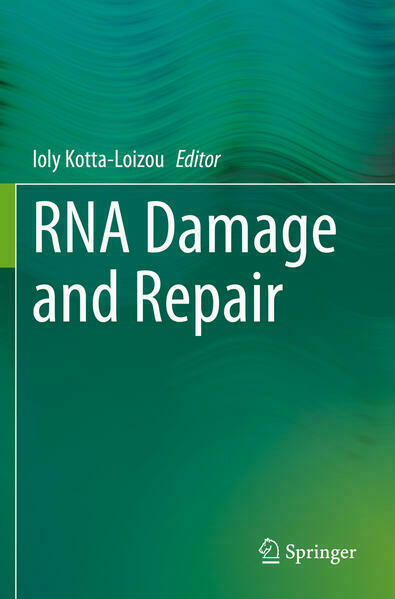 Ribonucleic acid (RNA) is a macromolecule that plays a central role in cell physiology: RNA molecules act as intermediates between the deoxyribonucleic acid (DNA), where genetic information is stored, and proteins, which perform the necessary functions within the cell. Traditionally, the structural and functional properties of RNA are closely linked to gene expression.
However, RNA-based enzymes, called ribozymes, are also involved in catalysis and small RNAs regulate key cellular processes, such as cell growth, division, differentiation, aging and death. RNA is a sensitive macromolecule that can be easily damaged by environmental conditions (ultraviolet radiation, oxidative stress) and biological factors (ribonucleases, ribotoxins, CRISPR-Cas systems). Therefore, cells have developed mechanisms to protect and/or repair RNA molecules.
This book presents an overview of the biology of RNA damage, protection and repair in prokaryotes and eukaryotes. Individual chapters cover the expression regulation, enzymology and physiological role of such systems, and link them to important human diseases such as cancer and degenerative diseases. 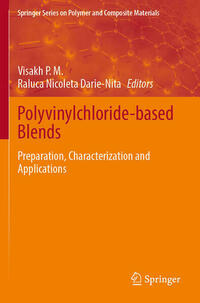 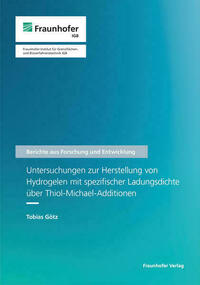 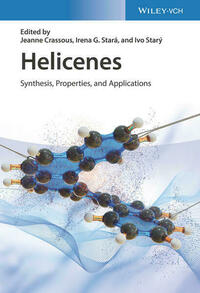 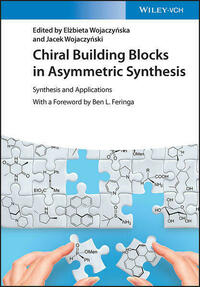 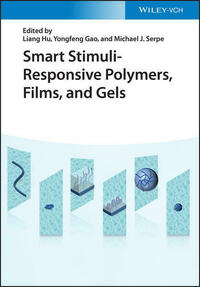 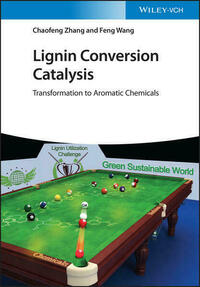 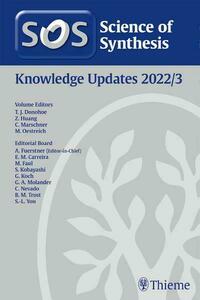 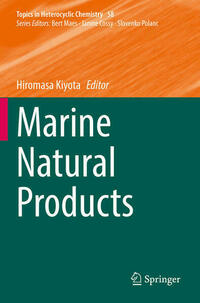