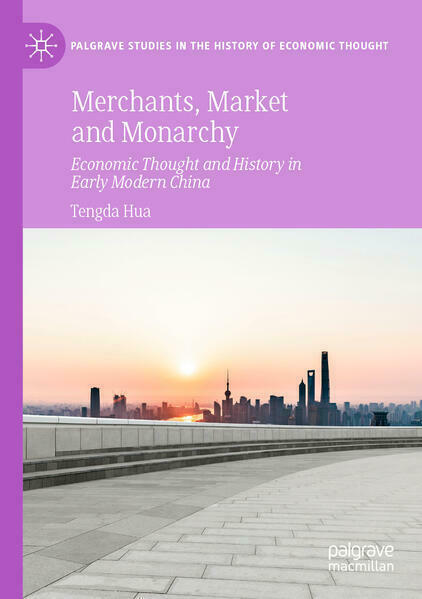 This book explores the vital role of merchants within early modern China. Unlike European merchants, their Sino-colleagues have long been regarded as certain social pariahs after pre-Qin period, despite the fortune they made. The key mission of this monograph is to investigate whether the standing of merchants in the Ming Empire has been improved compared with their predecessors. Generally, their status is reflected in state-merchant relationship and their role in the market, which can be found in miscellaneous economic activities such as market monopoly, commercial taxation, international trade, and consumption.This book aims to be of relevance to students and researchers interested in early modern history, eastern commerce, Ming merchants, and contemporary global affairs. 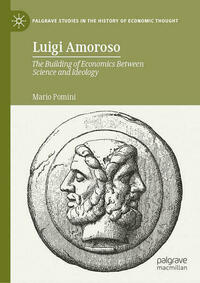 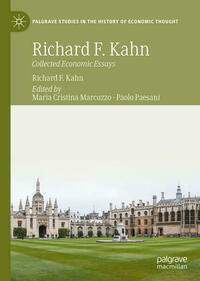 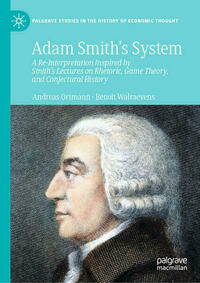 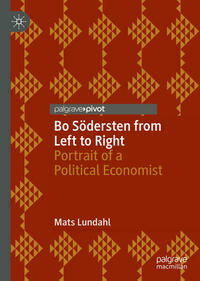 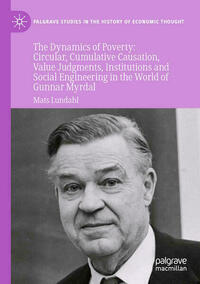 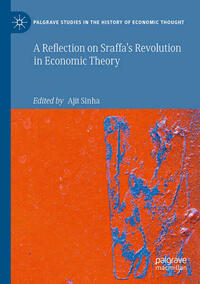 A Reflection on Sraffa’s Revolution in Economic Theory
Ajit Sinha
€ 164,99 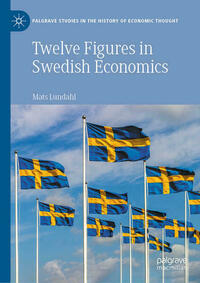 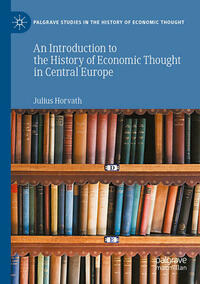 An Introduction to the History of Economic Thought in Central Europe
Julius Horvath
€ 54,99