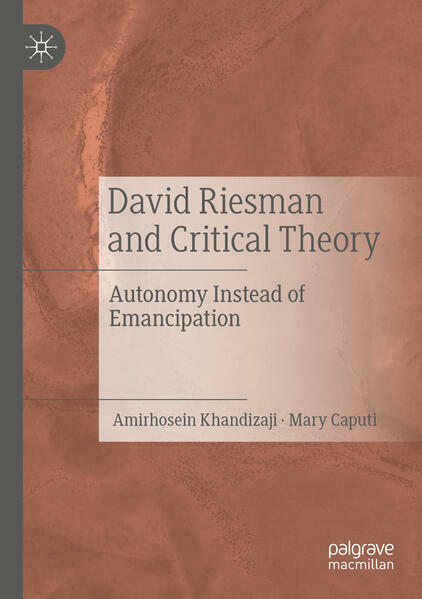 Although David Riesman wrote over half a century ago, his concept of autonomy as presented in The Lonely Crowd (1950) speaks directly to the intellectual and emotional disarrangements of the twenty-first century. The current malaise produced by the excesses of commodity culture, information technology, the hyperreal, and “fake news” militate against our ability to think critically about contemporary society.  And while postmodern authors insist that this bewildering situation weakens and assails our critical thinking skills, Riesman’s notion of autonomy refuses to capitulate to such a somber interpretation. Rather, he is convinced that individuals have the intellectual and emotional mettle to think for themselves and not be drawn into the demands of a commercialized culture and a commodity-driven lifestyle.  As we pick and choose the terms of our engagement, we can remain aloof from society’s engulfing influence and preserve the oppositional thinking needed for democracy. To illustrate this point most clearly, this book puts Riesman into conversation with the writings of Theodor Adorno, whose evaluation of the critical faculty’s ability to withstand “the culture industry” is famously pessimistic. 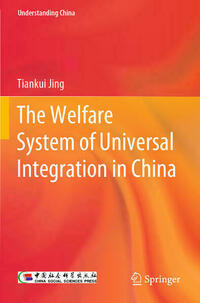 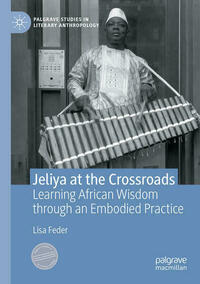 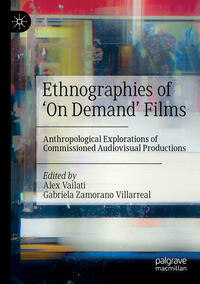 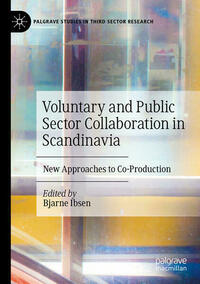 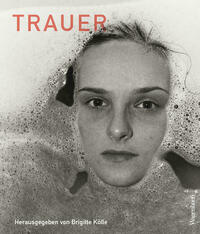 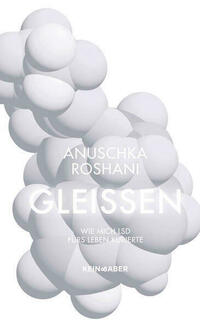 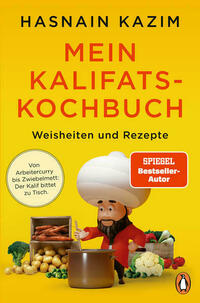 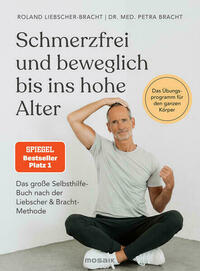