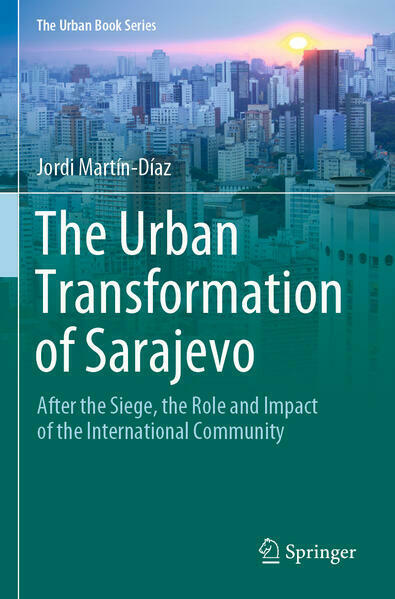 The Urban Transformation of Sarajevo

After the Siege, the Role and Impact of the International Community
von Jordi Martín-Díaz
€ 131.99
Kurzbeschreibung des Verlags:

Following the signing of the peace agreement and the end of three-and-a-half years of siege, Sarajevo simultaneously experienced a double transition, from war to peace and from socialism to capitalism, that was marked by an increasing international intervention. This book presents a study of the urban transformation of Sarajevo during the post-war period and considers both the role and the impact of the international community in its spatial and ethnic configuration. Part I focuses on the period of maximum international involvement developed at local level, from December 1995 until 2003, and comprises chapters on the ethno-territorial division of the city, the reconstruction of its ethnic diversity and the liberal transition fostered and imposed internationally. Part II deals with the impact of these policies on the current spatial, functional and ethnic configuration in the area of Sarajevo. 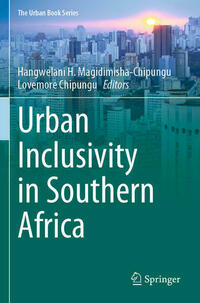 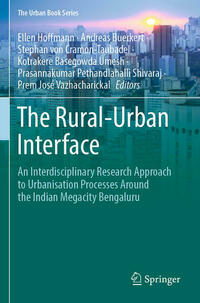 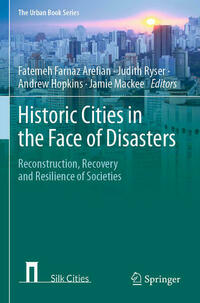 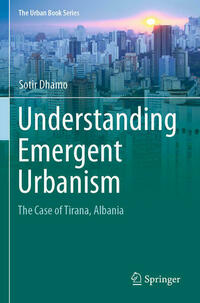 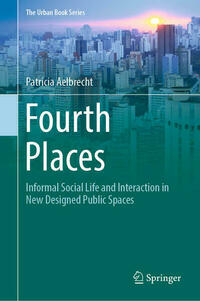 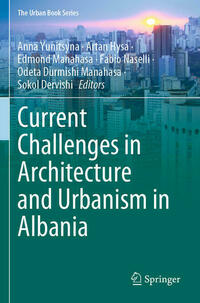 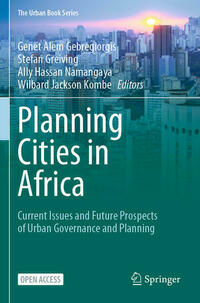 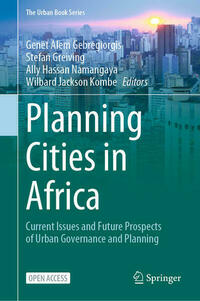