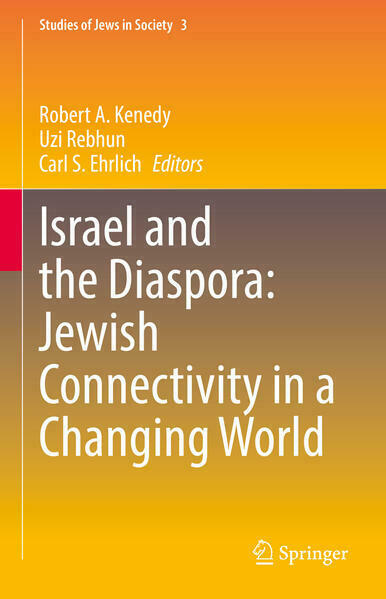 Israel and the Diaspora: Jewish Connectivity in a Changing World

This collected volume is based on the proceedings of a symposium held in 2018 at York University, Canada, which was held to commemorate the 70th anniversary of Israel. This symposium highlighted contemporary Jewish identity, Israel-Diaspora relations, and how Jewish life has been transformed in light of various types of antisemitism. The book considers the diasporic Jewish experiences through examining the intersections between various Jewish communities sociologically, historically, and geographically.The text covers world Jewry in general, and each of the diaspora and Israeli Jewries more specifically in the context of mutual responsibility, but also focuses on areas of tension concerning values and political matters. The challenges of antisemitism, racism, and nationalism are explored in terms of the relationship of the Jewish diasporas to their host countries. This text also covers antisemitism, which may take the form of traditional antisemitism or of the new antisemitism in the era of anti-Israel activity related to the Boycott, Divestment, and Sanctions movement. The latter movement is especially prevalent on university campuses and has an impact on students, faculty, and staff.  This volume is unique in its international perspective in examining issues of Jewish identity, Israel-diaspora relations, and antisemitism and will appeal to students and researchers working in the field. 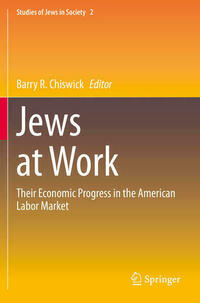 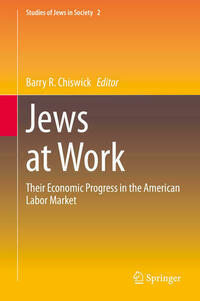 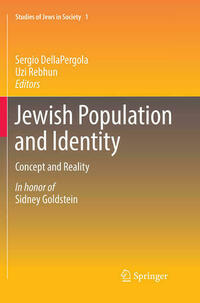 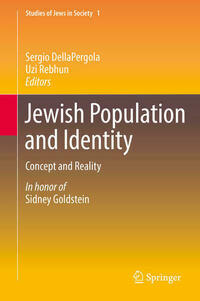