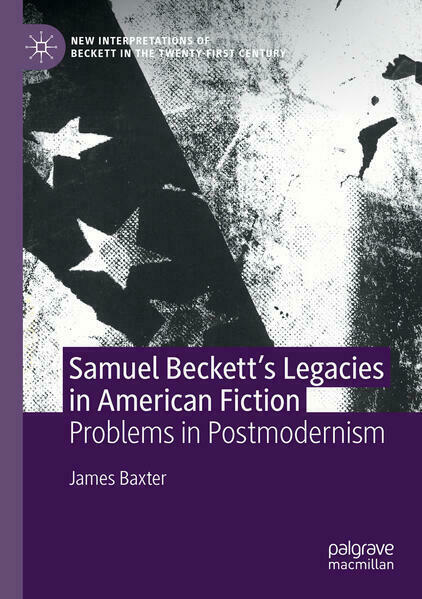 Samuel Beckett’s Legacies in American Fiction provides an overdue investigation into Beckett’s rich influences over American writing. Through in-depth readings of postmodern authors such as Robert Coover, Donald Barthelme, Thomas Pynchon, Don DeLillo, Paul Auster and Lydia Davis, this book situates Beckett’s post-war writing of exhaustion and generation in relation to the emergence of an explosive American avant-garde. In turn, this study provides a valuable insight into the practical realities of Beckett’s dissemination in America, following the author’s long-standing relationship with the countercultural magazine Evergreen Review and its dramatic role in redrawing the possibilities of American culture in the 1960s. While Beckett would be largely removed from his American context, this book follows his vigorous, albeit sometimes awkward, reception alongside the authors and institutions central to shaping his legacies in 20th and 21st century America. 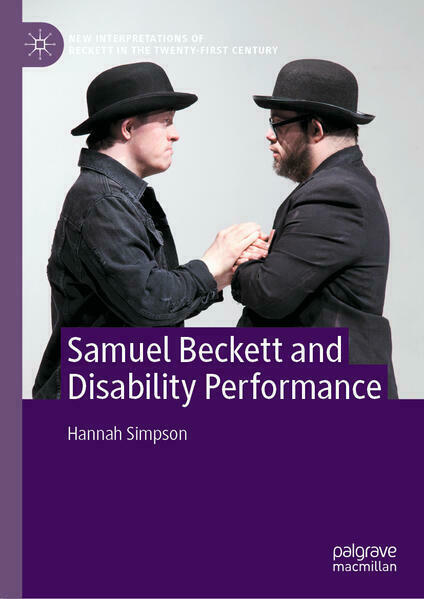 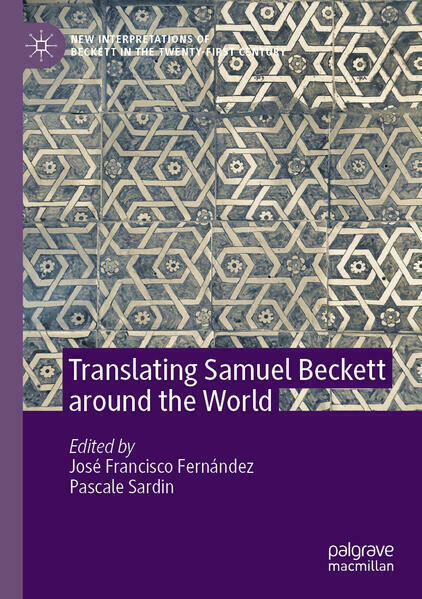 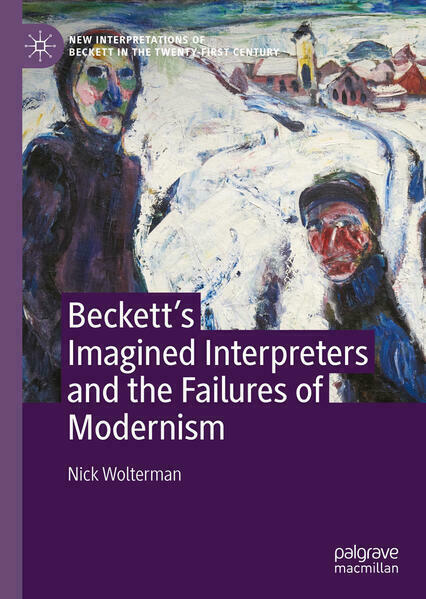 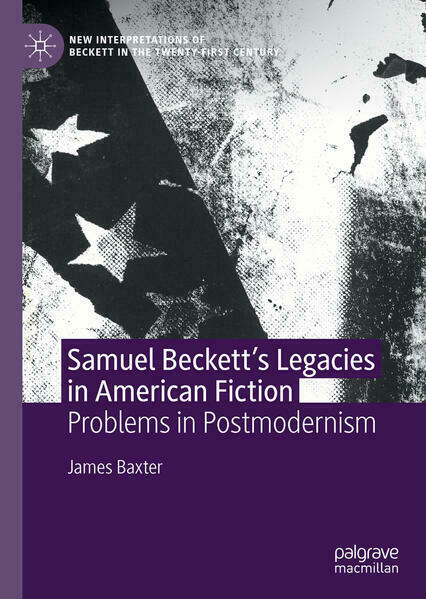 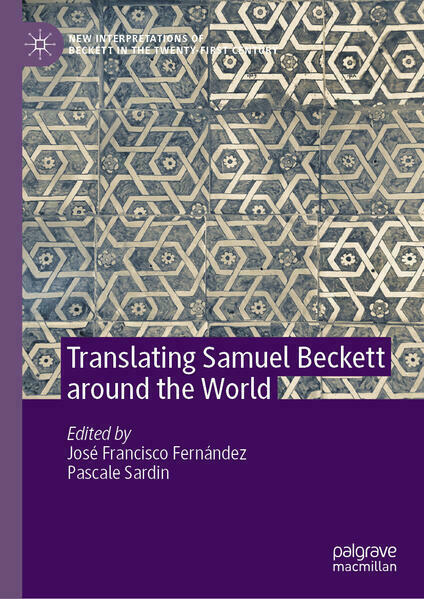 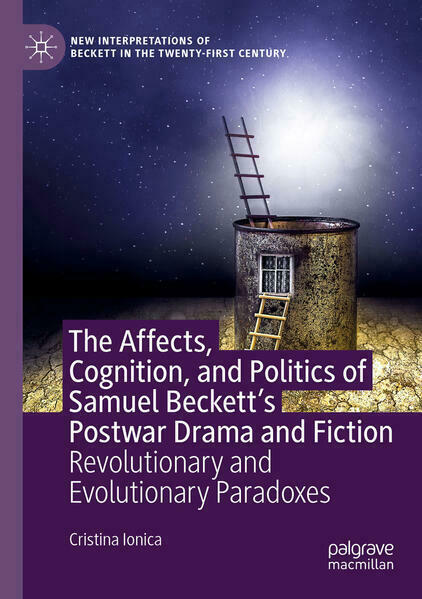 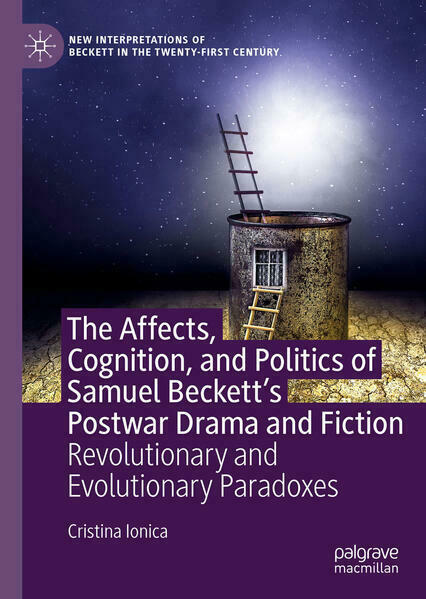 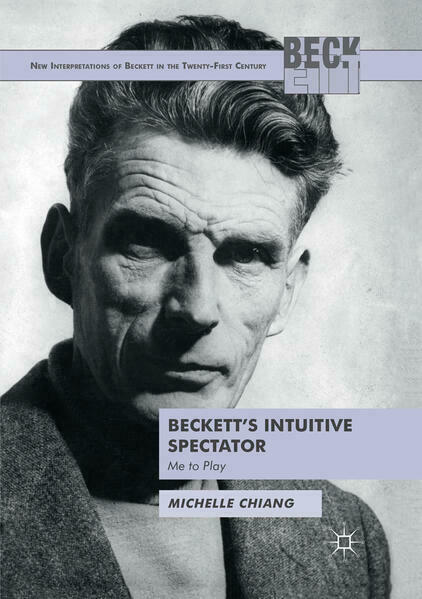