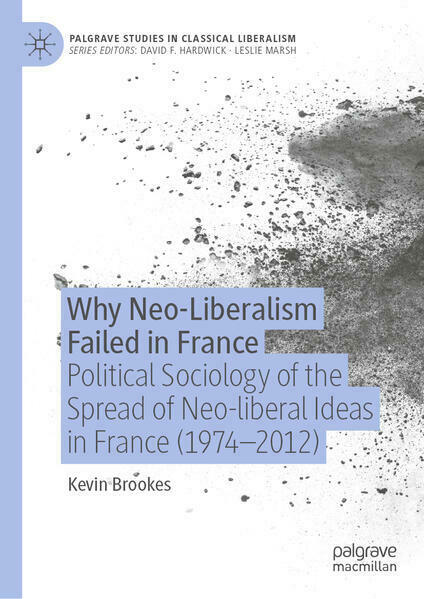 Why Neo-Liberalism Failed in France

This book fills a gap in the literature on economic liberalism in France as it strives to resolve a paradox. How do we reconcile the fact that while France has been among the most fertile of soils for the liberal intellectual tradition, the theoretical ideas it has produced has little impact on its own public debate and public policies? Using a wide range of data on public policies, it demonstrates that neo-liberal thought has had far less influence in France than in other European nations during the period from 1974 to 2012. The failure of neo-liberalism to propagate in public policies France is shown to be mainly due to the strong resistance of public opinion towards it. In addition, the structure of French institutions has reinforced the effect of "path dependence" in the making of public policy by valuing state expertise above that of actors likely to question the post-war consensus, such as academics and think tanks. Finally, the book identifies other more incidental factors which contributed to neo-liberalism marginality: the fragmentation and radicalism of neo-liberal advocates, as well as the absence of charismatic political actors to effectively embody these ideas. This book is a useful educational tool for students of economics, sociology, political science, and of French political history. This book is also of interest for journalists, think tank researchers and professionals of politics and administration. 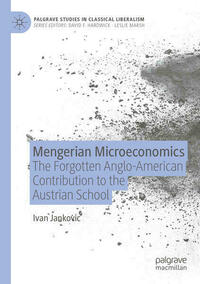 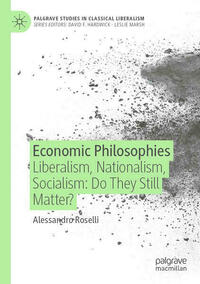 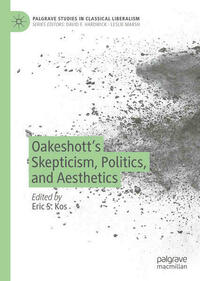 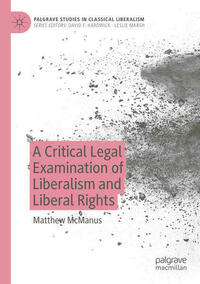 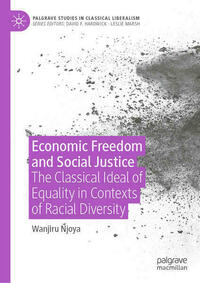 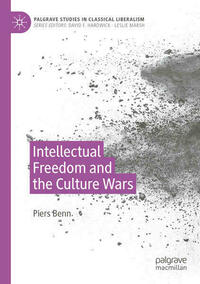 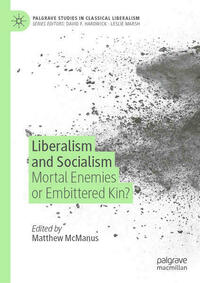 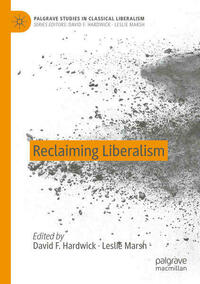