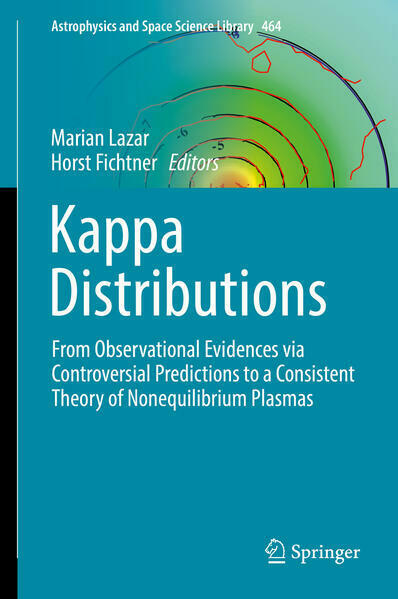 From Observational Evidences via Controversial Predictions to a Consistent Theory of Nonequilibrium Plasmas
€ 153.99
Kurzbeschreibung des Verlags:

This book presents recent results on the modelling of space plasmas with Kappa distributions and their interpretation. Hot and dilute space plasmas most often do not reach thermal equilibrium, their dynamics being essentially conditioned by the kinetic effects of plasma particles, i.e., electrons, protons, and heavier ions. Deviations from thermal equilibrium shown by these plasma particles are often described by Kappa distributions. Although well-known, these distributions are still controversial in achieving a statistical characterization and a physical interpretation of non-equilibrium plasmas.
The results of the Kappa modelling presented here mark a significant progress with respect to all these aspects and open perspectives to understanding the high-resolution data collected by the new generation of telescopes and spacecraft missions.
The book is directed to the large community of plasma astrophysics, including graduate students and specialists from associated disciplines, given the palette of the proposed topics reaching from applications to the solar atmosphere and the solar wind, via linear and quasilinear modelling of multi-species plasmas and waves within, to the fundamental physics of nonequilibrium plasmas. 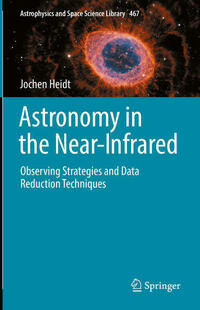 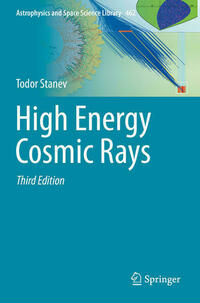 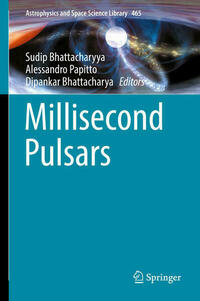 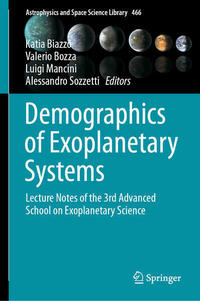 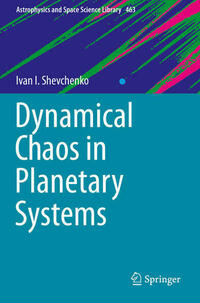 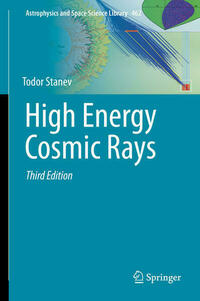 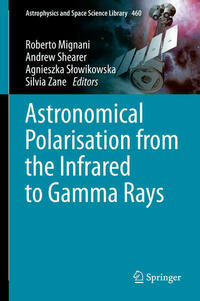 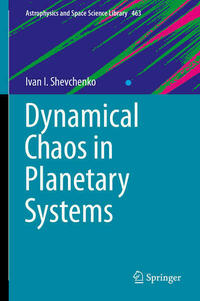