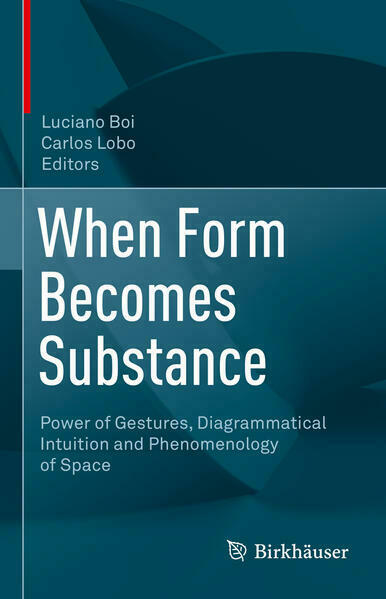 This interdisciplinary volume collects contributions from experts in their respective fields with as common theme diagrams.

Diagrams play a fundamental role in the mathematical visualization and philosophical analysis of forms in space. Some of the most interesting and profound recent developments in contemporary sciences, whether in topology, geometry, dynamic systems theory, quantum field theory or string theory, have been made possible by the introduction of new types of diagrams, which, in addition to their essential role in the discovery of new classes of spaces and phenomena, have contributed to enriching and clarifying the meaning of the operations, structures and properties that are at the heart of these spaces and phenomena.
The volume gives a closer look at the scope and the nature of diagrams as constituents of mathematical and physical thought, their function in contemporary artistic work, and appraise, in particular, the actual importance of the diagrams of knots, of braids, of fields, of interaction, of strings in topology and geometry, in quantum physics and in cosmology, but also in theory of perception, in plastic arts and in philosophy.

The editors carefully curated this volume to be an inspiration to students and researchers in philosophy, phenomenology, mathematics and the sciences, as well as artists, musicians and the general interested audience. 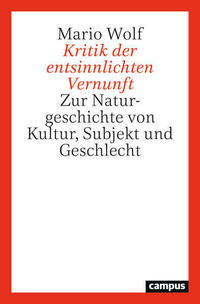 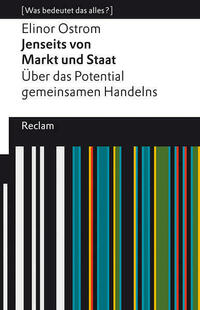 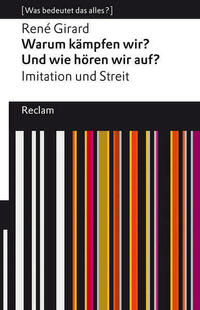 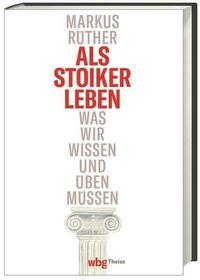 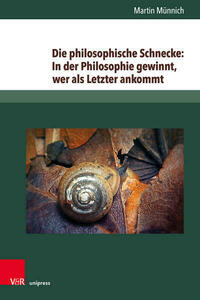 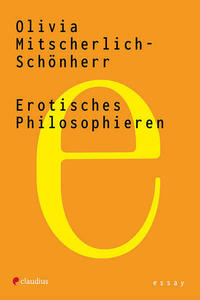 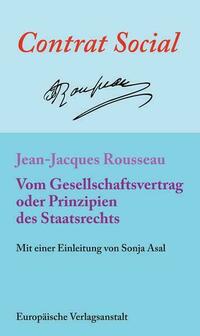 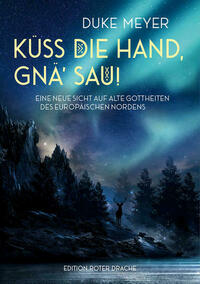