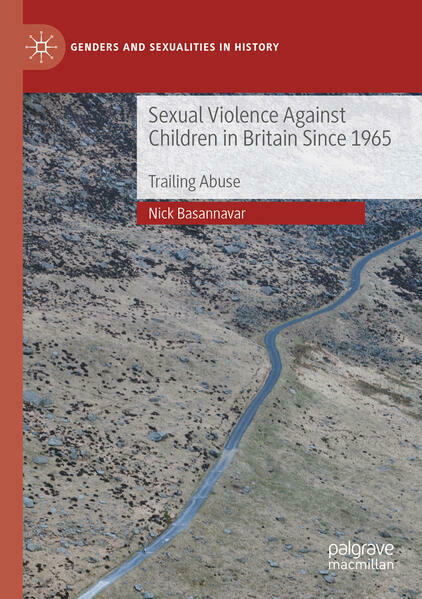 Sexual Violence Against Children in Britain Since 1965

This book investigates the changes and continuities in the ways in which sexual violence has been interpreted and represented in Britain since 1965. It explores the representational trail of the Moors murders and subsequent trial of 1966, the emergence of age of consent abolitionism in the 1970s, Cleveland’s child sexual abuse crisis of 1987-8, and 2010 and 20s contemplations on the Jimmy Savile scandal. Harnessing research into popular media forms and a huge range of personal, political and professional records, Nick Basannavar carefully parses and illustrates the ways in which journalists, medical workers, politicians, lobbyists and other groups assembled and animated their narratives, revealing complex rhetorical and emotional processes. This book challenges problematic conceptual dichotomies such as silence/noise or ignorance/knowledge. It shows instead that although categories such as ‘child sexual abuse’ and ‘paedophilia’ may be relatively recent linguistic value-constructs, sexual violence against children has existed and been represented across historical moments, in changeable and challenging ways. 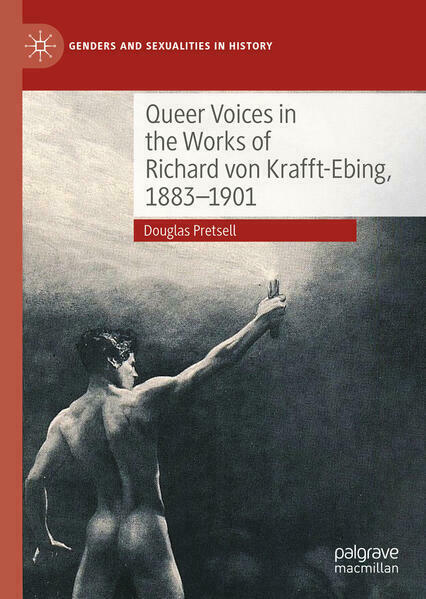 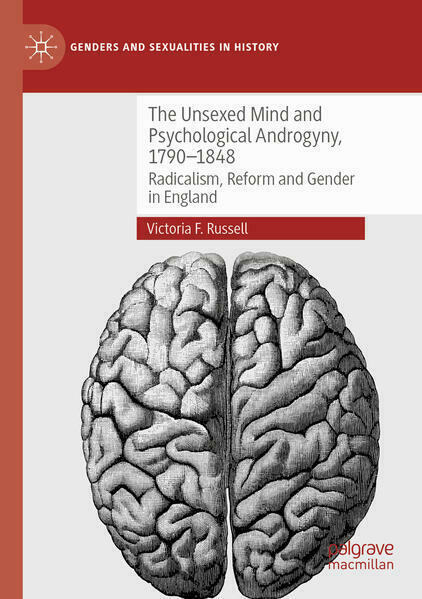 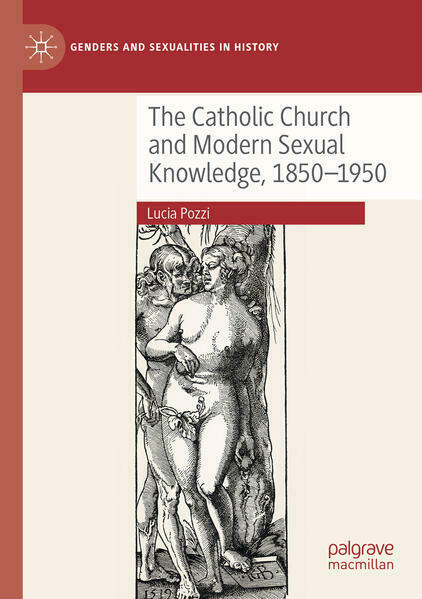 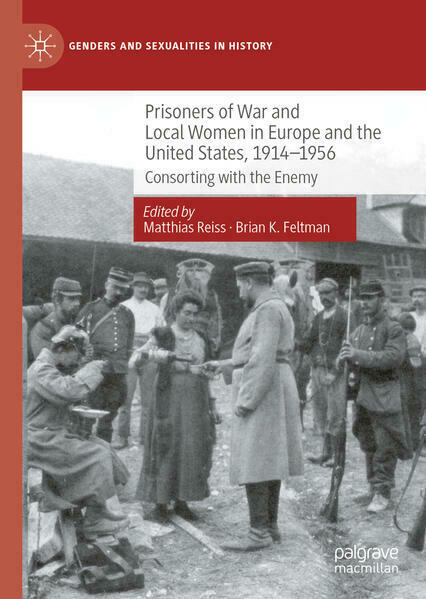 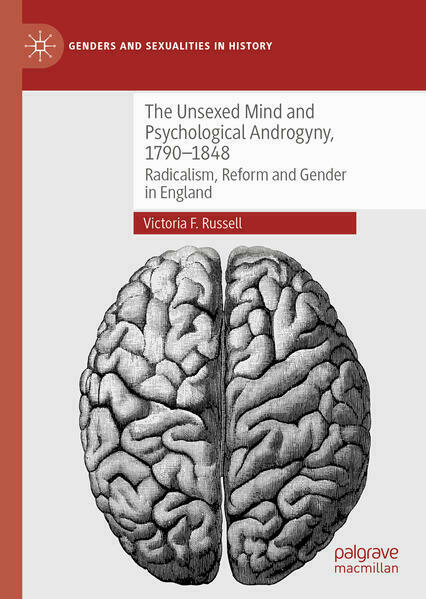 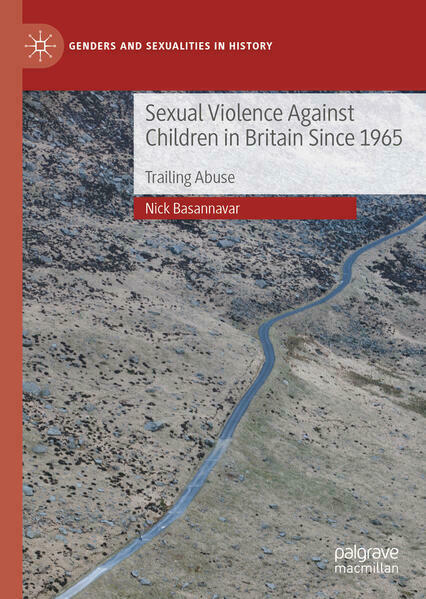 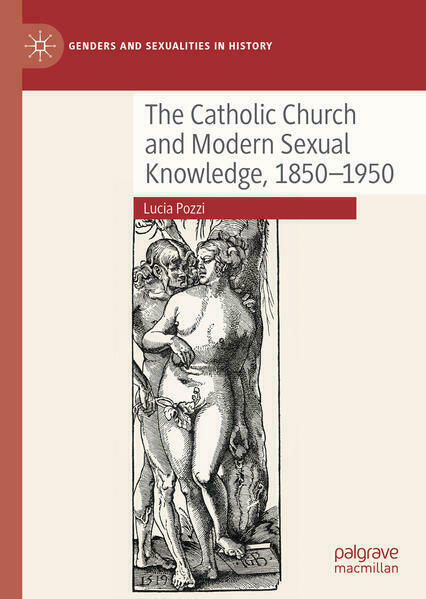 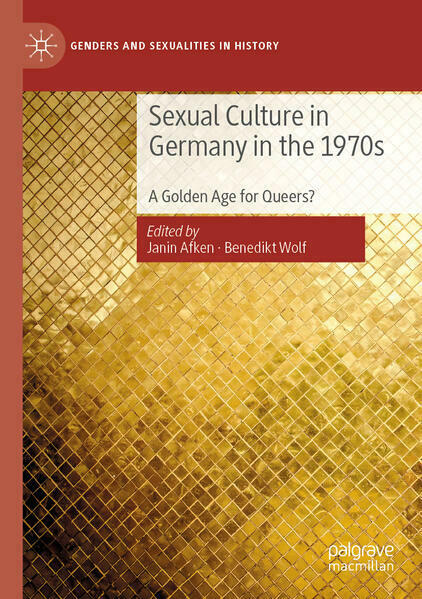