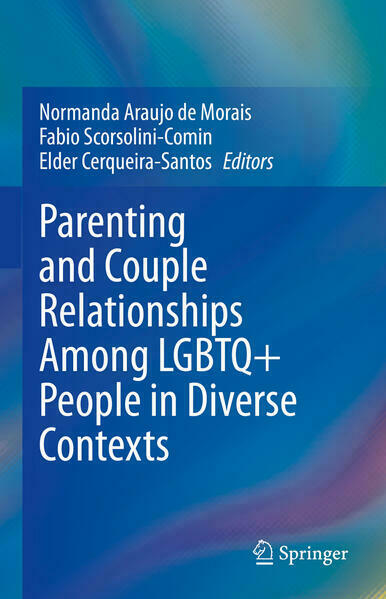 Parenting and Couple Relationships Among LGBTQ+ People in Diverse Contexts

This book analyzes how the increasing number of same-sex couples is changing the traditional concepts of family and parenthood, and how these changes affect the psychological studies of family, couple relationships and human development. The majority of chapters included in this contributed volume present results of research conducted with LGBTQ+ people in Brazil, a country where same-sex couples have been recognized by the national legislation since 2011, but is currently facing a conservative wave which threatens much of the victories gained by the LGBTQ+ movement in recent years. That’s why this book aims to provide both updated theoretical and methodological contributions as well as ethically and political engaged reflections to the field of psychological studies of LGBTQ+ parenting and couple relationships.
Chapters in this volume analyze different aspects of LGBTQ+ parenting and couple relationships, such as changes in the concept of family; the role of the family of origin in the coming out process of young adults; risk and protective factors in couple relationships between lesbians and gay men; vulnerabilities experienced by trans couples during the COVID-19 pandemic; how lesbians, gays, trans and non-binaries are approaching parenting and raising their families; factors that shape the reproductive decisions of LGBTQ+ individuals; adoption and coparenting in families composed of gay and lesbian couples, among other topics.
Parenting and Couple Relationships Among LGBTQ+ People in Diverse Contexts will be of interest to social, developmental and family psychologists and social workers researching and working with same-sex couples and families, and with the LGBTQ+ population in general. 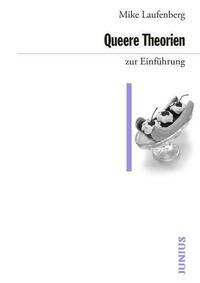 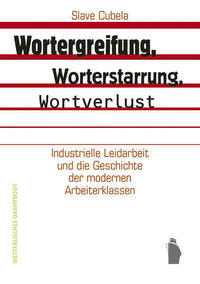 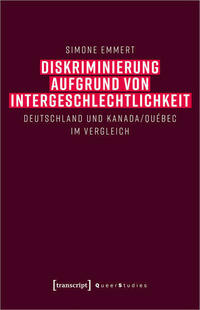 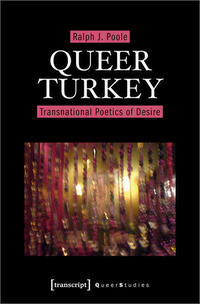 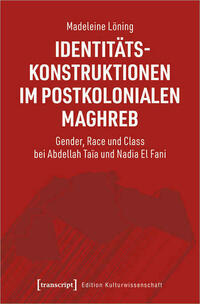 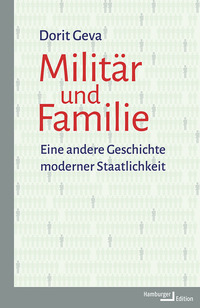 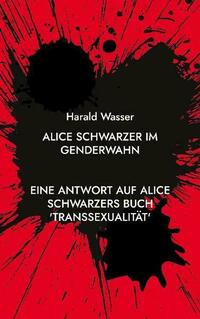 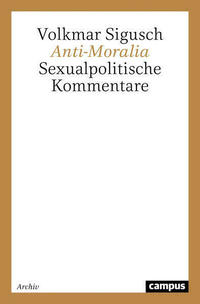