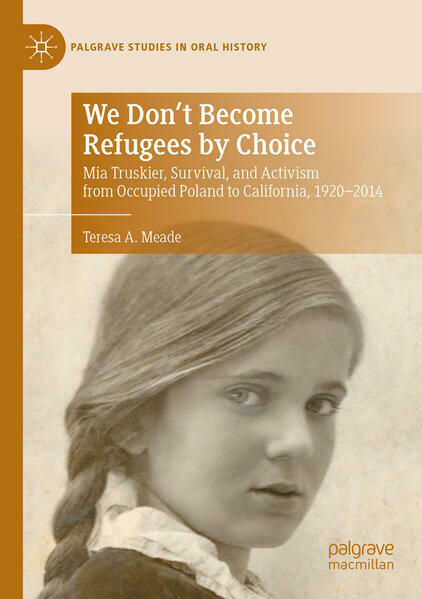 We Don't Become Refugees by Choice

This book traces the life of Maria Mia Truskier, who fled the Nazis as a young Polish Jew in early 1940 and once safely resettled in the United States, became an activist for other refugees, earning renown in the Bay Area as “the oldest refugee” of the East Bay Sanctuary Covenant. Mia worked for decades assisting those fleeing from war, violence and hardship, mainly from Central America and Haiti. Based on extensive interviews with Truskier before she passed away, as well as memorabilia from her own lifetime, including coded letters, newspaper clippings, and old photographs, this book results in a complex and multi-layered oral history. As Mia drew on memories of her life in Europe and World War II, she was situating and constructing those memories while re-reading and discovering these artifacts alongside the author of this book, and ultimately relating the ways that she and her family years later sought to make a difference for other refugees, drawing a connection between two major eras of human displacement: the end of World War II and today. 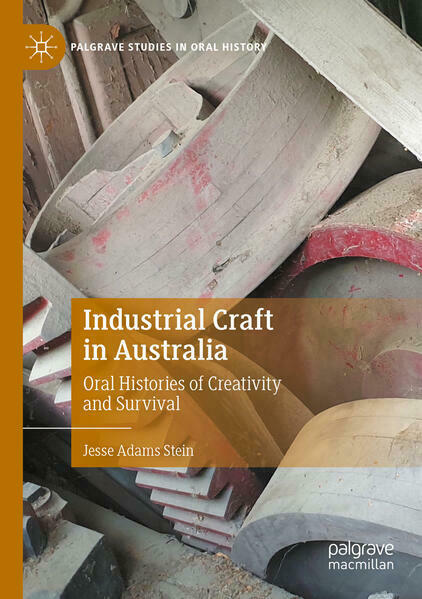 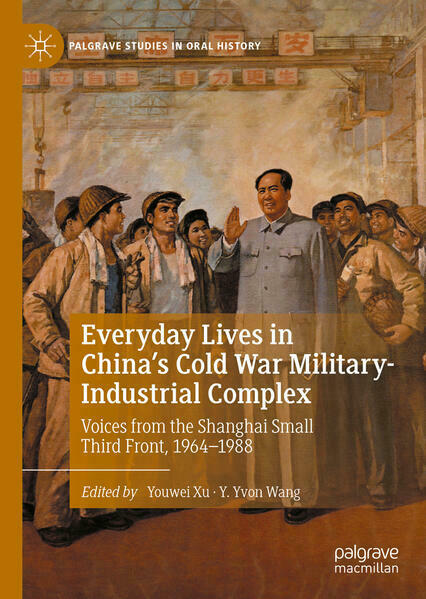 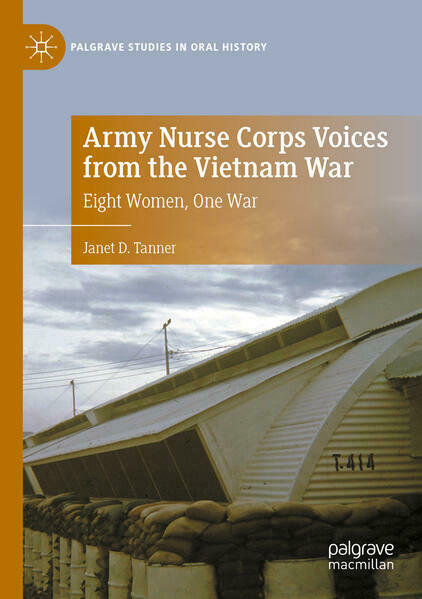 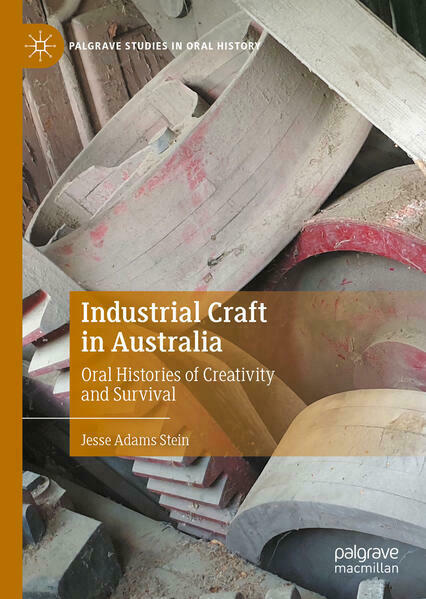 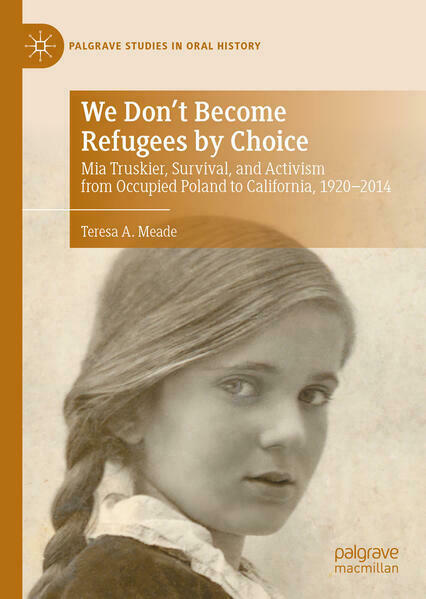 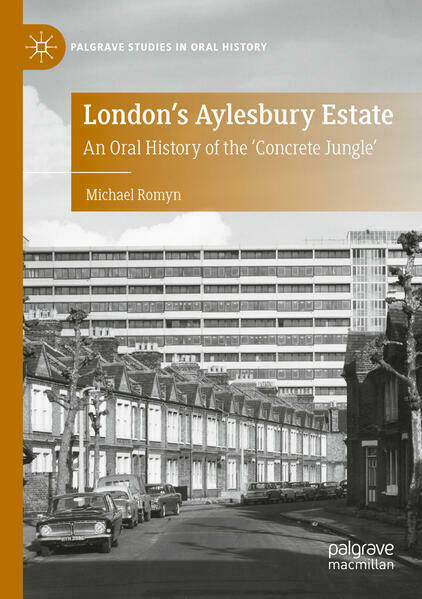 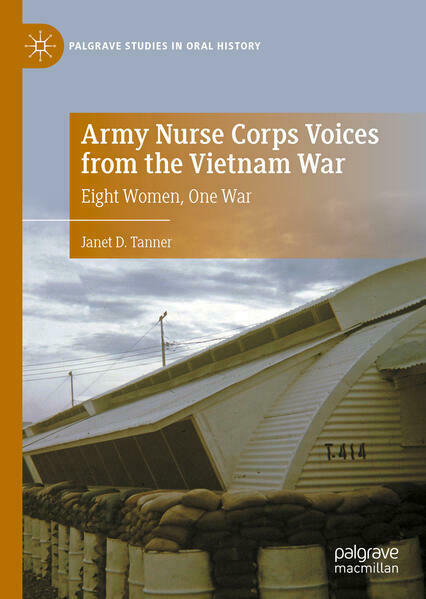 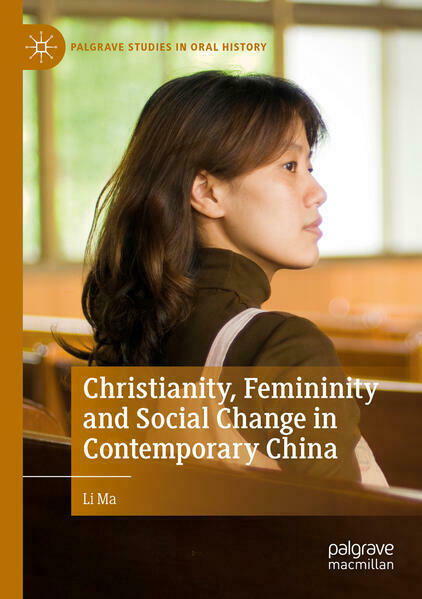