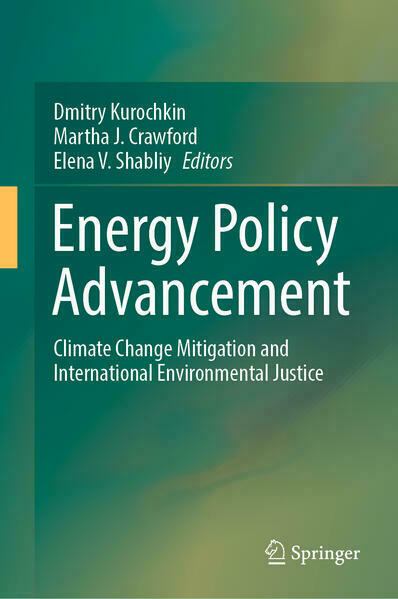 This book states that sustainable development has become an influential discourse worldwide. Climate change is not only an urgent problem, but it is also a fundamental spiritual question concerning social justice and sustainable peace development as well as solidarity among people of various religious backgrounds and different countries. Thus, this global problem must be faced and recognized for future actions and strategies. However, the politics of fear must be replaced with a culture of peace, hope, and compassion, and this urgent problem must be faced with an optimistic attitude and a certain degree of preparedness.
Climate change is evident in many forms, such as, for example, the most obvious—recent weather fluctuations that happen around the world. Floods, droughts, and hurricanes are those visible signs of climate change. Human-caused climate change is projected to greatly impact marine, freshwater, and terrestrial life. Temperatures in Alaska and the Arctic have increased over the last 50 years at a rate more than twice as fast as the global average temperature. Poor people are vulnerable to man-made climate change and respond rapidly to its impacts.
Diverse knowledge of and approaches to climate change help understand this growing problem; global average air temperature has increased in the recent past by approximately 1.0°C (1.8°F). According to the Climate Science Special Report, the last several years have been record-breaking, and the period of 1901–2016 is the warmest.  Greenhouse gas (GHG) emissions are still rising, with damaging effects on the Earth’s climate.  At the moment, the concentration of CO2 is higher than at any point in time—at least the past 800,000 years. However, carbon dioxide (CO2) is not the only GHG that impacts human-induced climate change. 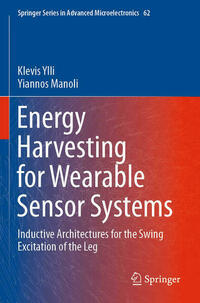 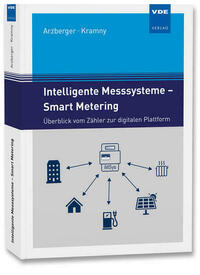 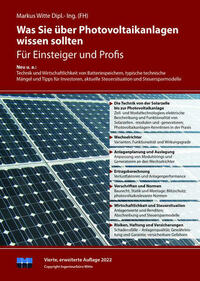 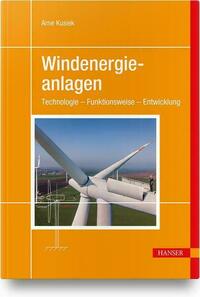 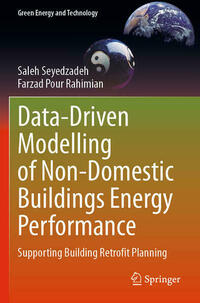 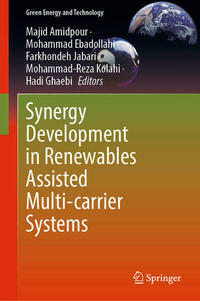 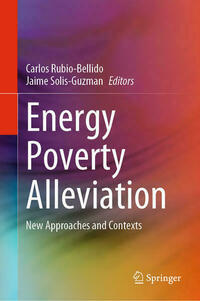 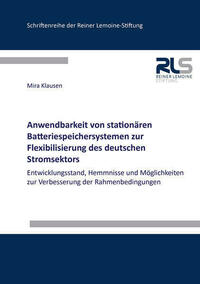