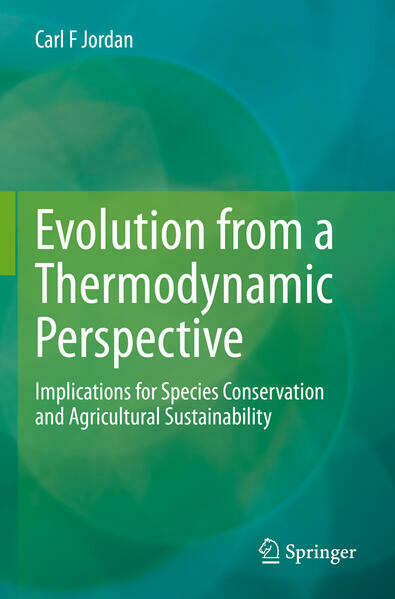 Evolution from a Thermodynamic Perspective

Survival of the fittest” is a tautology, because those that are “fit” are the ones that survive, but to survive, a species must be “fit”. Modern evolutionary theory avoids the problem by defining fitness as reproductive success, but the complexity of life that we see today could not have evolved based on selection that favors only reproductive ability. There is nothing inherent in reproductive success alone that could result in higher forms of life. Evolution from a Thermodynamic Perspective presents a non-circular definition of fitness and a thermodynamic definition of evolution. Fitness means maximization of power output, necessary to survive in a competitive world. Evolution is the “storage of entropy”. “Entropy storage” means that solar energy, instead of dissipating as heat in the Earth, is stored in the structure of living organisms and ecosystems. Part one explains this in terms comprehensible to a scientific audience beyond biophysicists and ecosystem modelers. Part two applies thermodynamic theory in non-esoteric language to sustainability of agriculture, and to conservation of endangered species. While natural systems are stabilized by feedback, agricultural systems remain in a mode of perpetual growth, pressured by balance of trade and by a swelling population. The constraints imposed by thermodynamic laws are being increasingly felt as economic expansion destabilizes resource systems on which expansion depends. 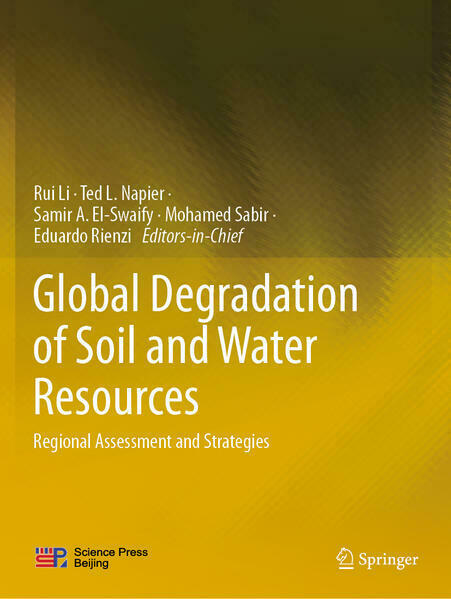 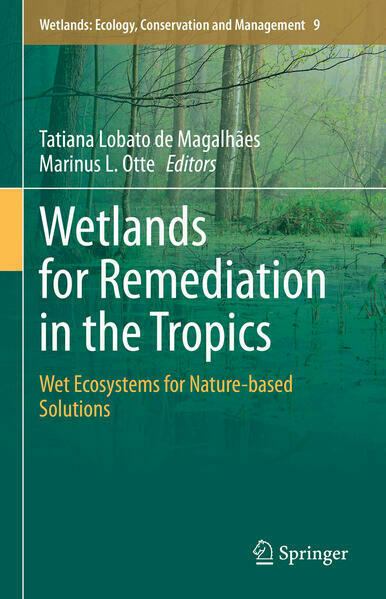 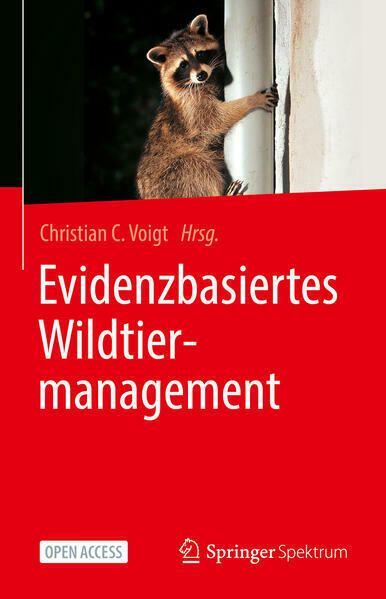 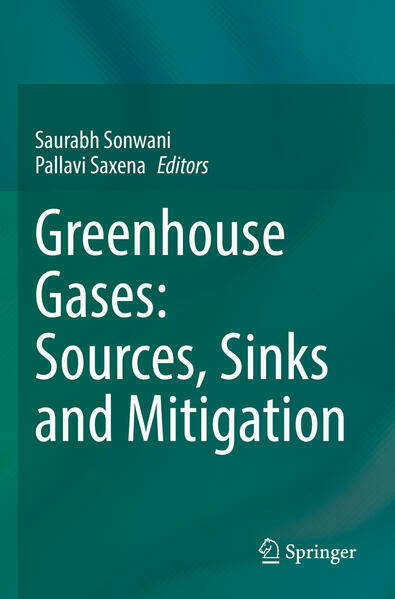 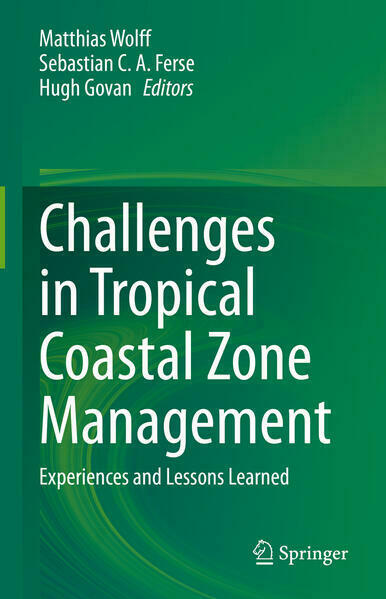 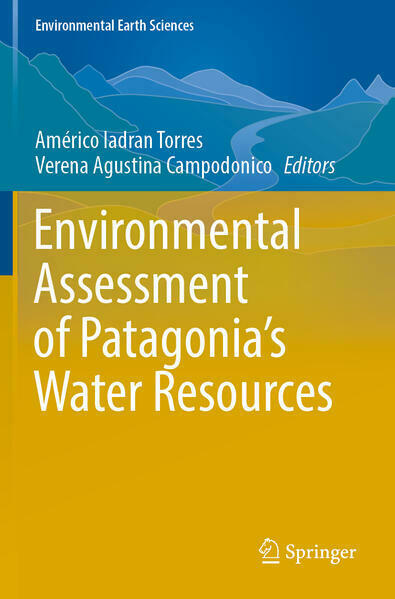 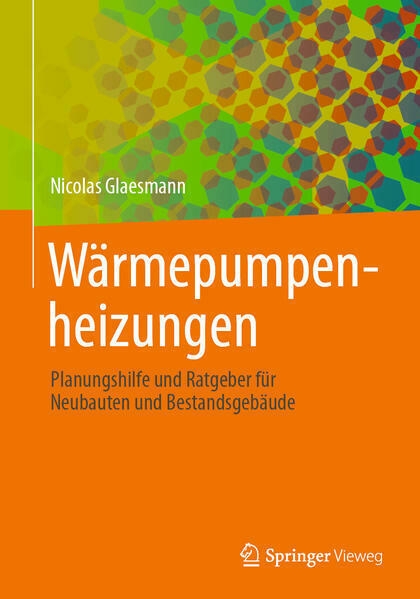 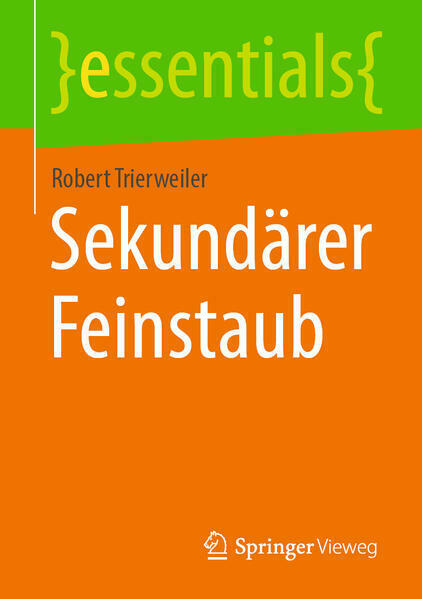