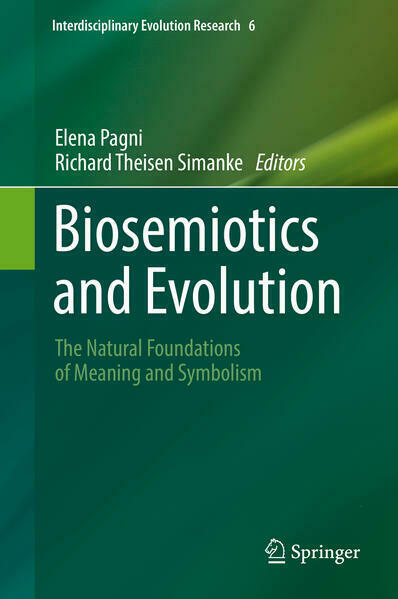 The Natural Foundations of Meaning and Symbolism
€ 164.99
Kurzbeschreibung des Verlags:

This book reviews the evolution of Biosemiotics and gives an outlook on the future of this interdisciplinary new discipline. In this volume, the foundations of symbolism are transformed into a phenomenological, technological, philosophical and psychological discussion enriching the readers’ knowledge of these foundations. It offers the opportunity to rethink the impact that evolution theory and the confirmations about evolution as a historical and natural fact, has had and continues to have today.
The book is divided into three parts:

It starts by laying out a general historical, philosophical, and scientific framework for the collection of studies that will follow. In the following some of the main reference models of evolutionary theories are revisited: Extended Synthesis, Formal Darwinism and Biosemiotics.
The authors shed new light on how to rethink the processes underlying the origins and evolution of knowledge, the boundary between teleonomic and teleological paradigms of evolution and their possible integration, the relationship between linguistics and biological sciences, especially with reference to the concept of causality, biological information and the mechanisms of its transmission, the difference between physical and biosemiotic intentionality, as well as an examination of the results offered or deriving from the application in the economics and the engineering of design, of biosemiotic models for the transmission of culture, digitalization and proto-design.
This volume is of fundamental scientific and philosophical interest, and seen as a possibility for a dialogue based on theoretical and methodological pluralism. The international nature of the publication, with contributions from all over the world, will allow a further development of academic relations, at the service of the international scientific and humanistic heritage. 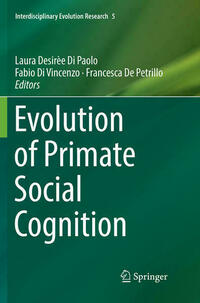 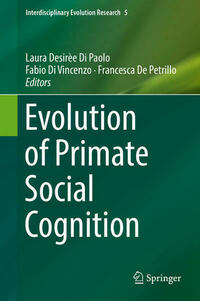 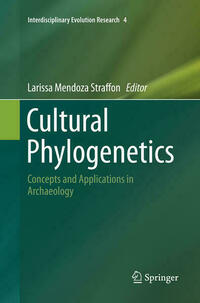 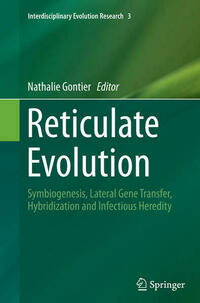 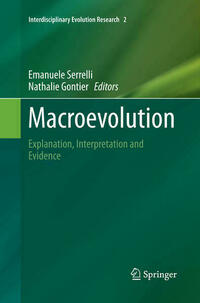 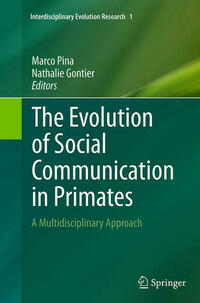 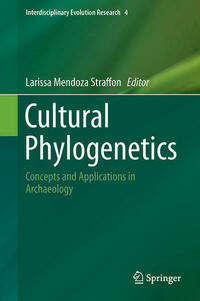 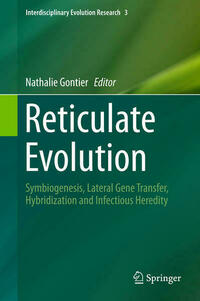