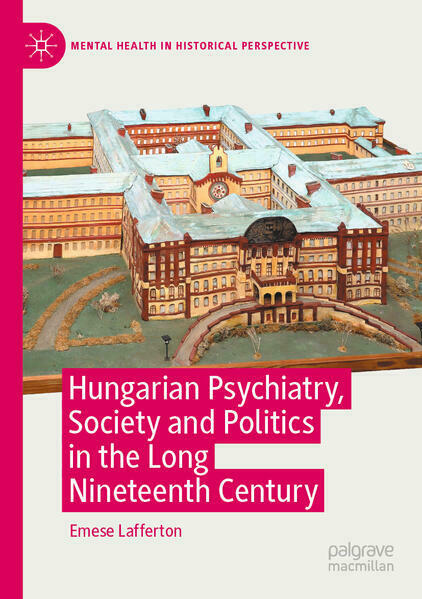 Hungarian Psychiatry, Society and Politics in the Long Nineteenth Century

This book provides the first comprehensive study of the history of Hungarian psychiatry between 1850 and 1920, placed in both an Austro-Hungarian and wider European comparative framework. Taking an interdisciplinary approach, the book captures the institutional worlds of the different types of psychiatric institutions intertwined with the intellectual history of mental illness and the micro-historical study of everyday institutional practice. It uncovers the ways in which psychiatrists gradually organised themselves and their profession, defined their field and role, claimed expertise within the medical sciences, lobbied for legal reform and the establishment of psychiatric institutions, fought for university positions, the establishment of departments and specialised psychiatric teaching. Beyond this story of increasing professionalization, this study also explores how psychiatry became invested in social critique. It shows how psychiatry gradually moved beyond its closely defined disciplinary borders and became a public arena, with psychiatrists broadening their focus from individual patients to society at large, whether through mass publications or participation in popular social movements. Finally, the book examines how psychiatry began to influence the concept of mental health during the first decades of the twentieth century, against the rich social and cultural context of fin-de-siècle Budapest and the Austro-Hungarian Dual Monarchy. 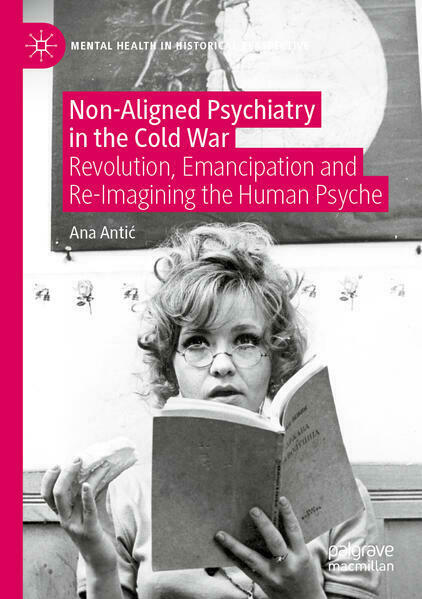 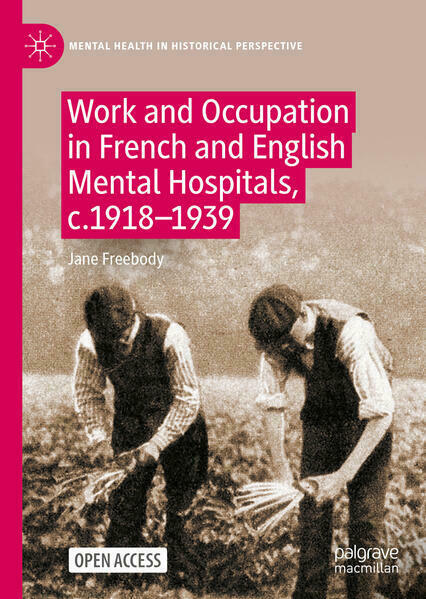 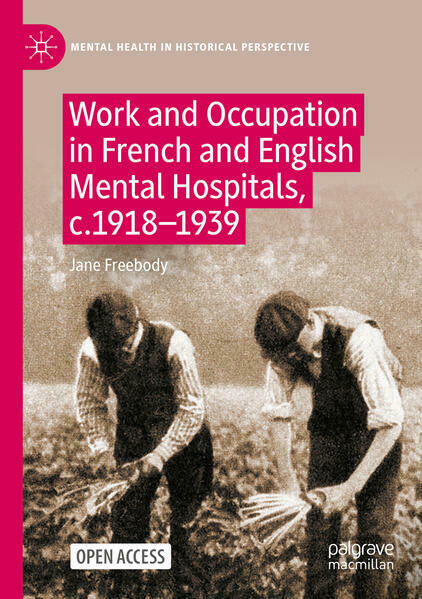 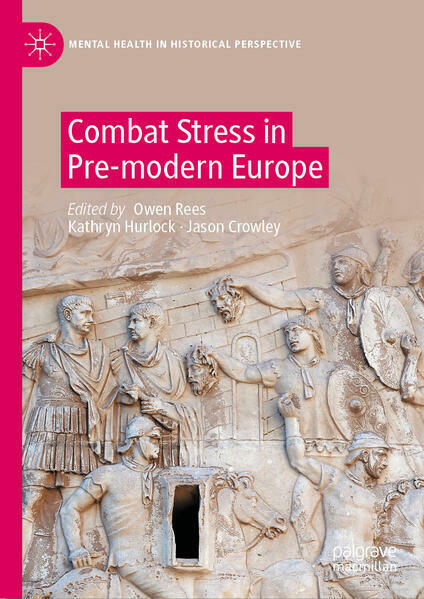 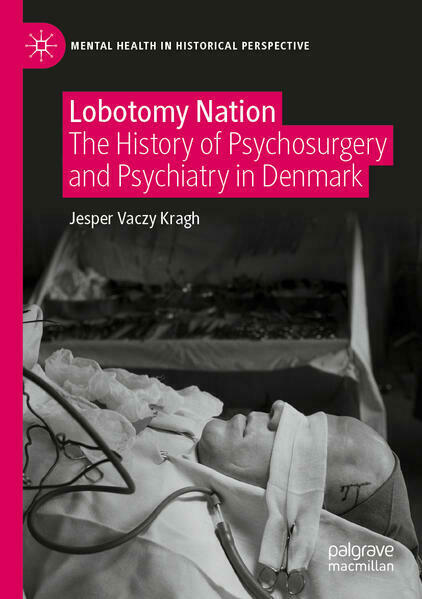 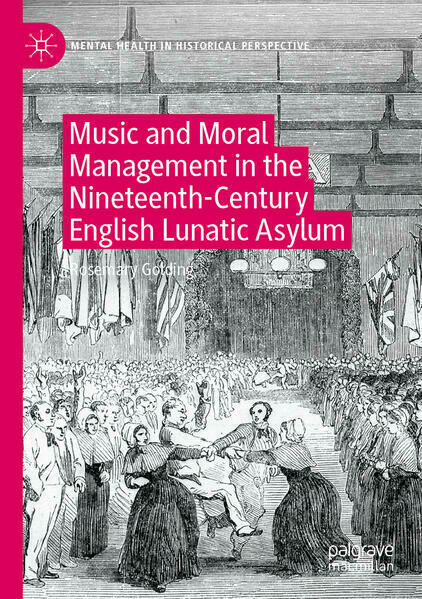 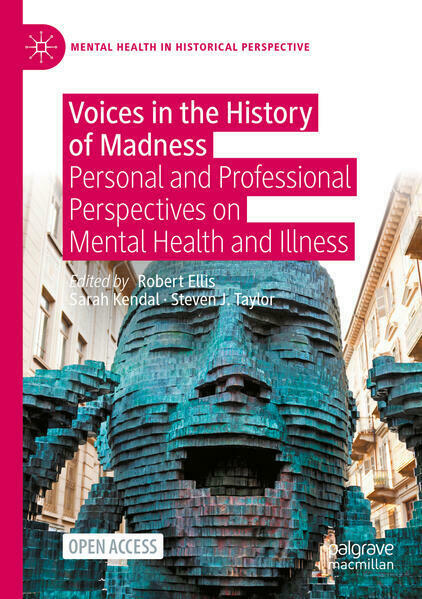 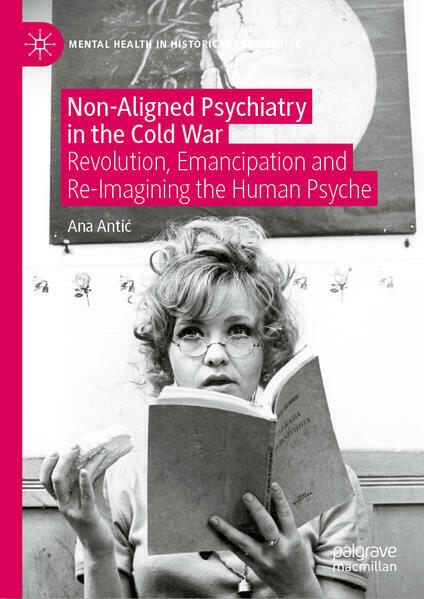