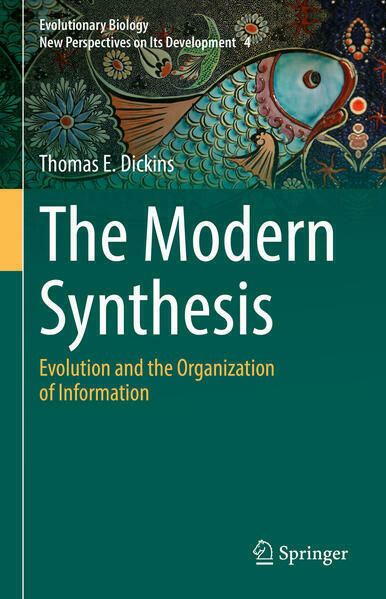 This book is about evolutionary theory. It deals with aspects of its history to focus upon explanatory structures at work in the various forms of evolutionary theory - as such this is also a work of philosophy. Its focus lies on recent debates about the Modern Synthesis and what might be lacking in that synthesis. These claims have been most clearly made by those calling for an Extended Evolutionary Synthesis. The author argues that the difference between these two positions is the consequence of two things. First, whether evolution is a considered as solely a population level phenomenon or also a theory of form.  Second, the use of information concepts.
In this book Darwinian evolution is positioned as a general theory of evolution, a theory that gave evolution a technical meaning as the statistical outcome of variation, competition, and inheritance. The Modern Synthesis (MS) within biology, has a particular focus, a particular architecture to its explanations that renders it a special theory of evolution.
After providing a history of Darwinian theory and the MS, recent claims and exhortations for an Extended Evolutionary Synthesis (EES) are examined that see the need for the inclusion of non-genetic modes of inheritance and also developmental processes.  Much of this argument is based around claims that the MS adopts a particular view of information that has privileged the gene as an instructional unit in the emergence of form.  The author analyses the uses of information and claims that neither side of the debate explicitly and formally deals with this concept. A more formal view of information is provided which challenges the EES claims about the role of genes in MS explanations of form whilst being consilient with their own interests in developmental biology. It is concluded that the MS implicitly assumed this formal view of information whilst using information terms in a colloquial manner. In the final chapter the idea that the MS is an informational theory that acts to corral more specific phenomenal accounts, is mooted.  As such the book argues for a constrained pluralism within biology, where the MS describes those constraints. 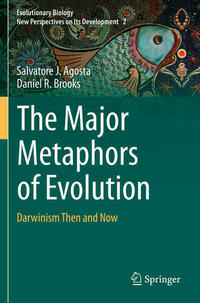 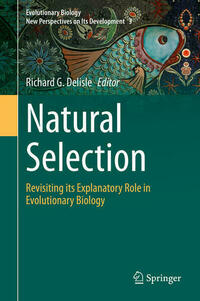 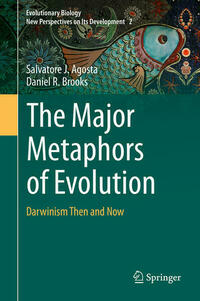 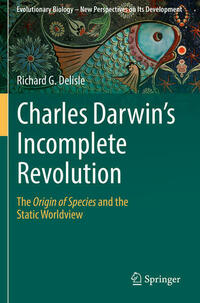 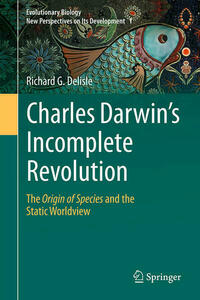 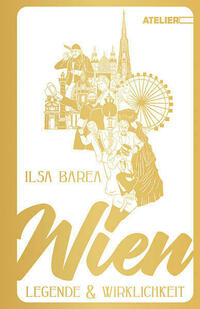 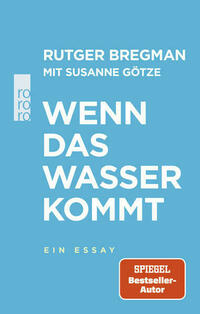 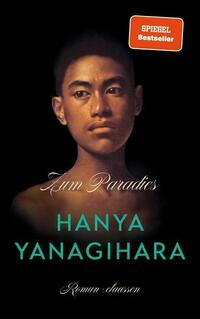 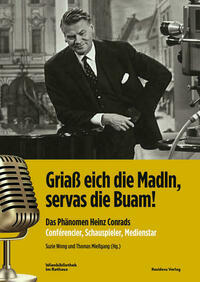 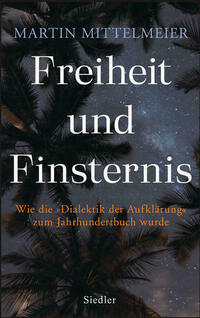