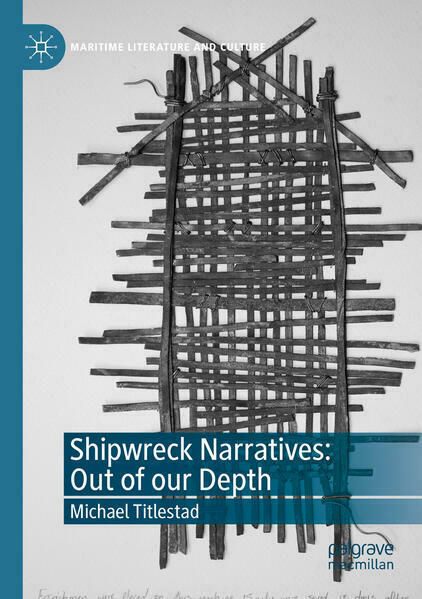 Shipwreck Narratives: Out of our Depth

Shipwreck Narratives: Out of Our Depth studies both the representation of shipwreck and the ways in which shipwrecks are used in creative, philosophical, and political works. The first part of the book examines historical shipwreck narratives published over a period of two centuries and their legacies. Michael Titlestad points to a range of narrative conventions, literary tropes and questions concerning representation and its limits in narratives about these historic shipwrecks. The second part engages novels, poems, films, artwork, and musical composition that grapple with shipwreck. Collectively the chapters suggest the spectacular productivity of shipwreck narrative; the multiple ways in which its concerns and logic have inspired anxious creativity in the last century. Titlestad recognizes in weaving in his personal experience that shipwreck—the destruction of form and the advent of disorder—could be seen not only as a corollary for his own neurological disorder, but also an abiding principle in tropology. This book describes how shipwreck has figured in texts (from historical narratives to fiction, film and music) as an analogue for emotional, psychological, and physical fragmentation. 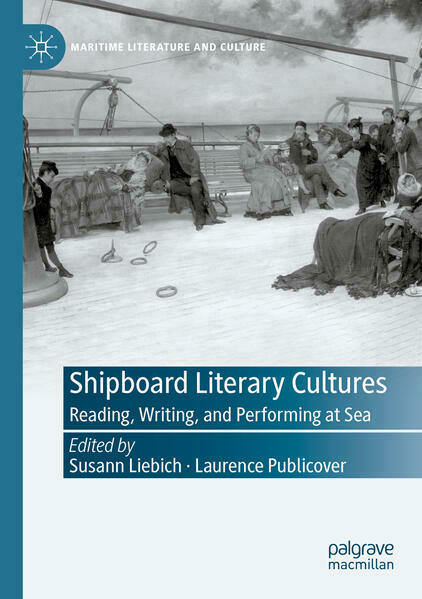 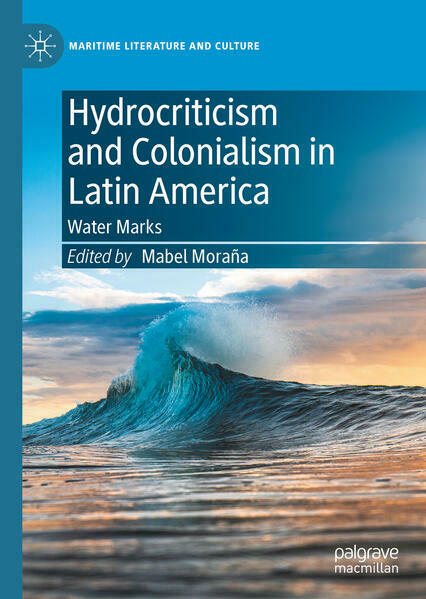 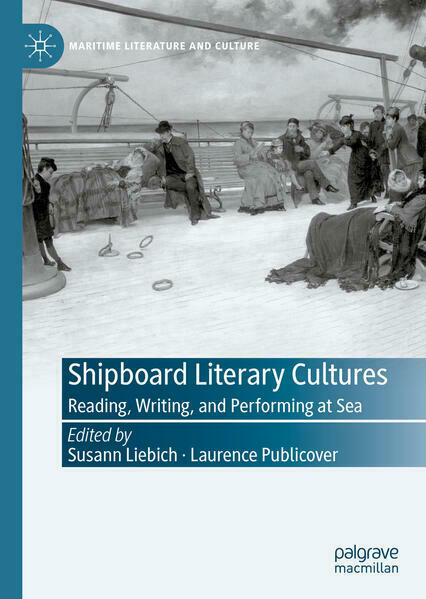 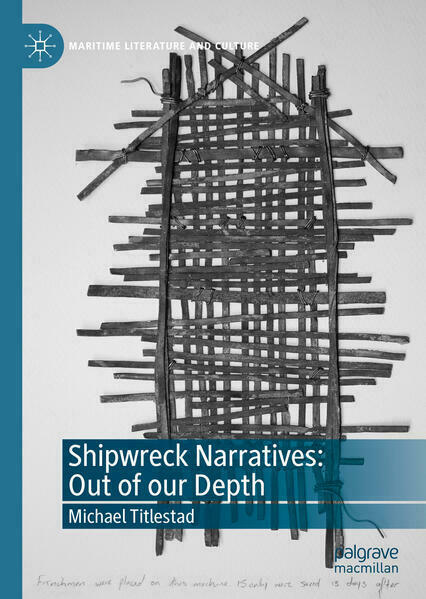 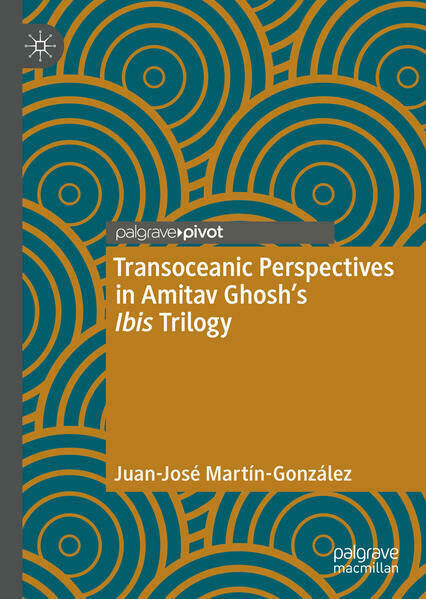 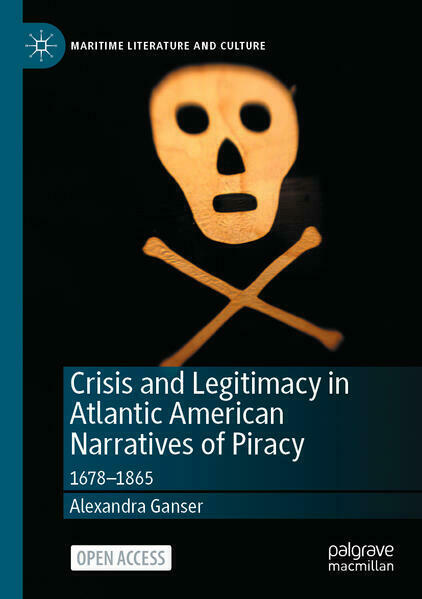 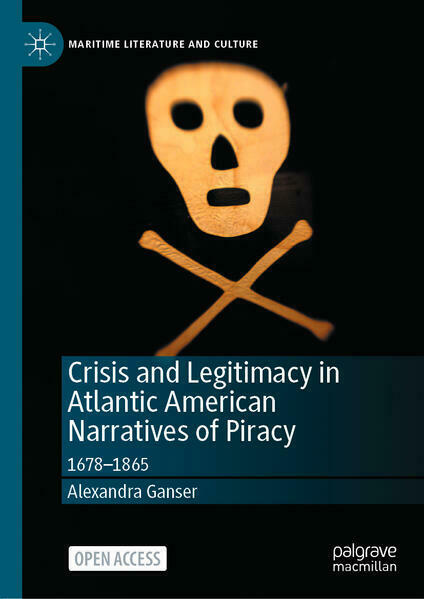